Tipperary Team to Face Down NFL 2020 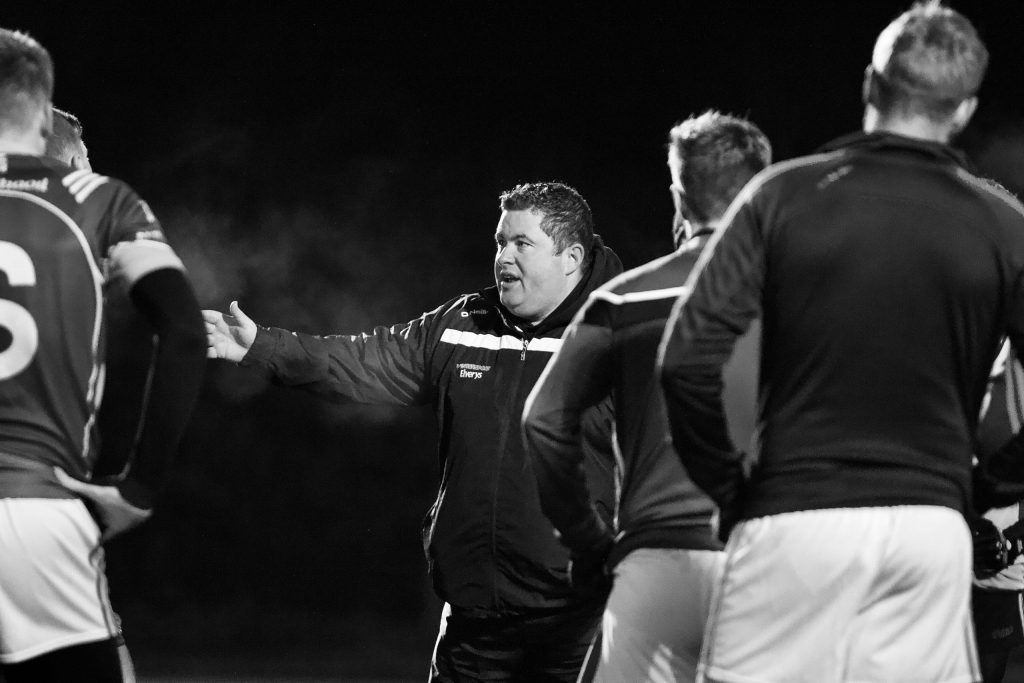 Tipperary face Down this Sunday in Clonmel in the opening round of the Allianz National Football League at 2pm.

Team captain for the year is Ballyporeen’s Conor Sweeney and he will be ably assisted by vice-captain Steven O’Brien from Ballina.

The team lines out as follows:

Meanwhile Down have announced their team for Sunday’s encounter. 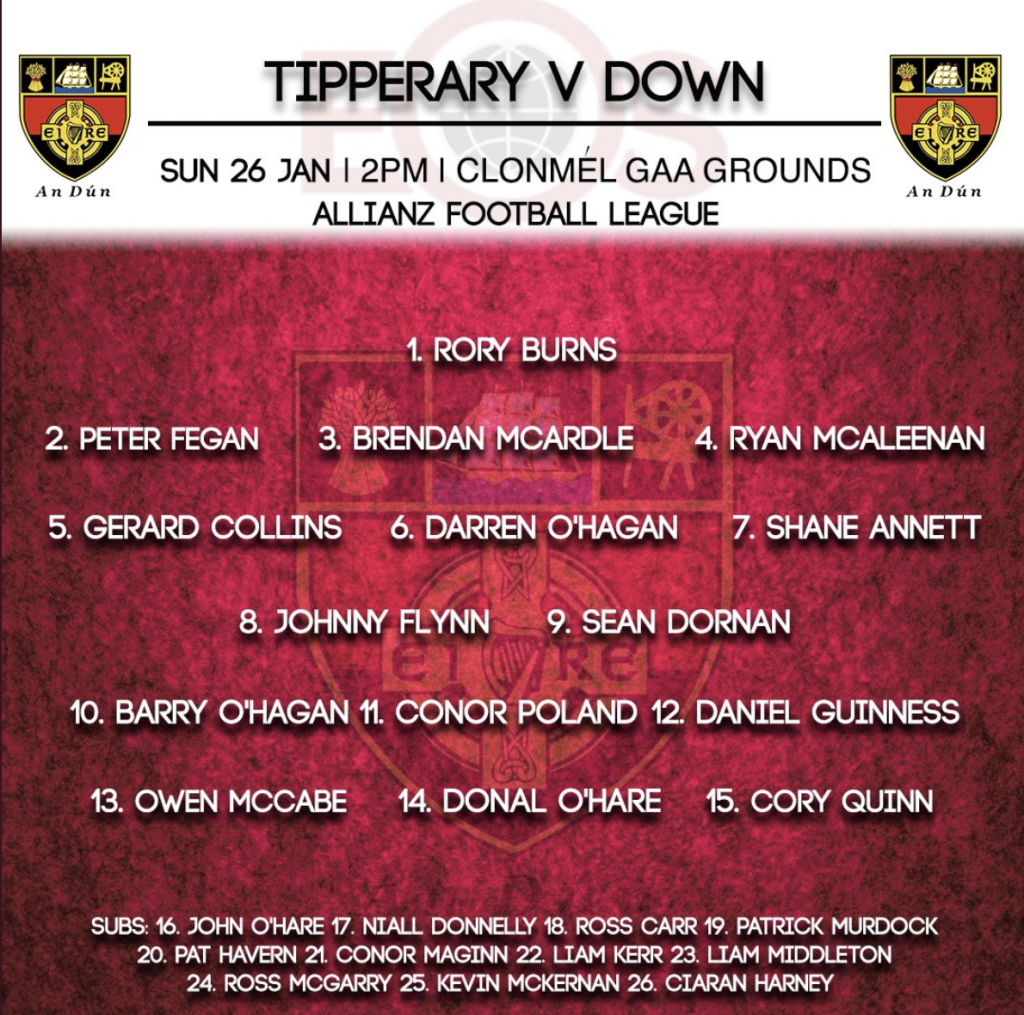 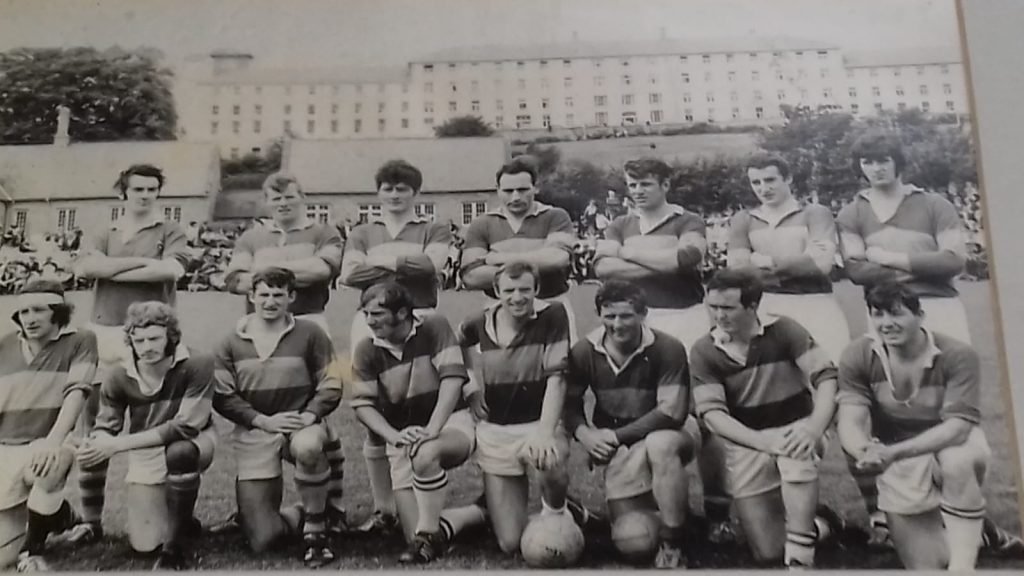 The Tipperary team that lost to Cork in the Munster semi-final in Clonmel in 1970. Cork 3:10 Tipperary 2:15 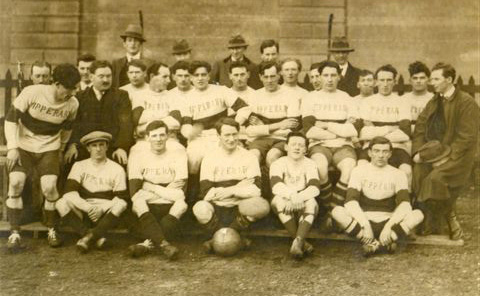