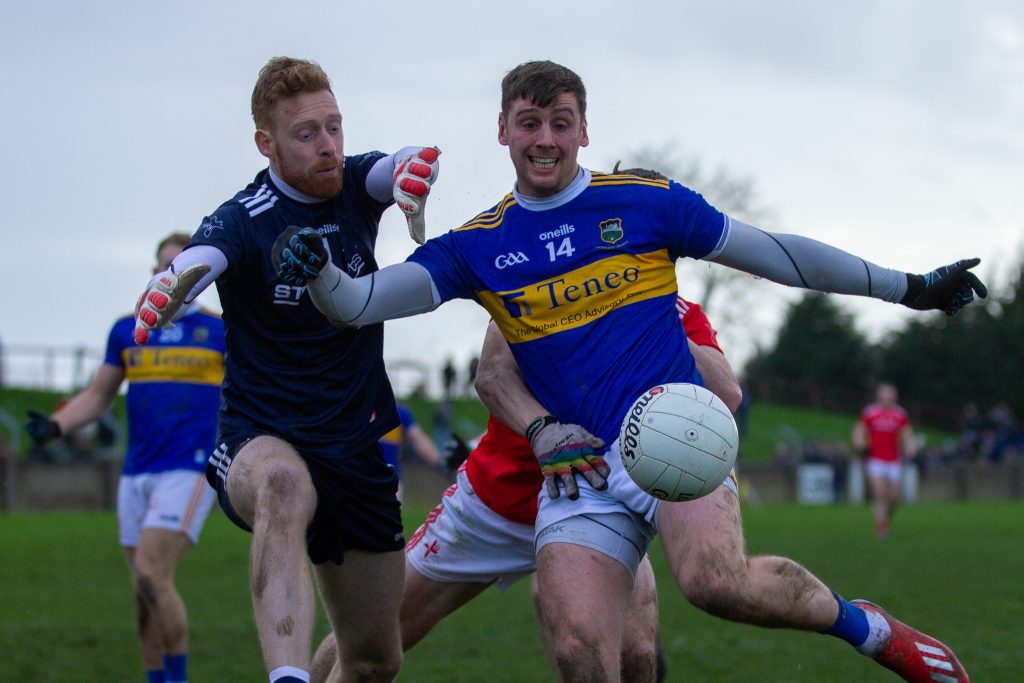 For a long time during today’s game it looked at if Louth were going to prevail as their well-organised defence put the Tipperary attack under severe pressure and it wasn’t until the final stages of the game, when Tipperary outscored their opponents 0-4 to 0-1, that the momentum swung in the Premier’s favour as the experience of both Alan Moloney and man of the match Brian Fox ensured late points sealed the win.

And it was only fitting that when the chance presented itself, it was Fox who had the honour of kicking the winning score as he worked his socks off all day, covering every inch of ground in the stadium. 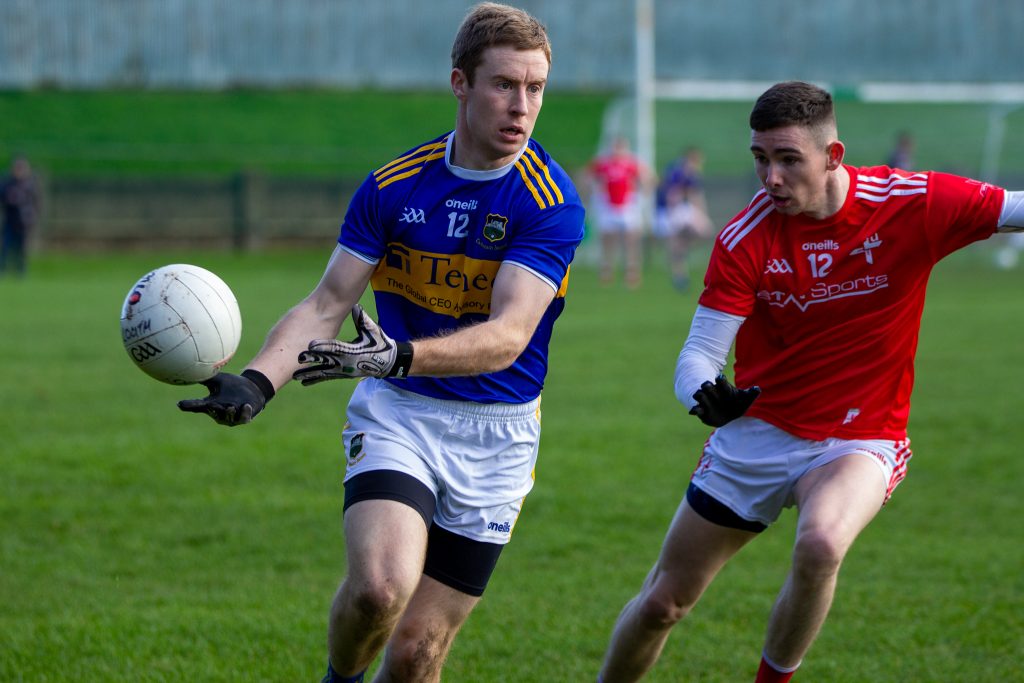 Captain Conor Sweeney won the toss and elected to play against a strong and swirling breeze that caused both sets of forwards trouble all afternoon and it appeared to have been an inspired decision initially as both Sweeney himself and Liam Boland kicked early points to give Tipperary a 0-2 to 0-0 lead however, the remainder of the half belonged to the hosts as reeled off five points to give a half-time scoreline of 0-5 to 0-2. Sam Mulroy, Emmet Carolan and Tommy Durnin all kicked Louth’s points as Tipperary struggled to find their rhythm against a hard-working and determined home side.

Things got worse for David Power’s men upon the resumption as a Tommy Durnin pointed-effort dropped short, deceiving the unfortunate Evan Comerford, for an unlikely goal. 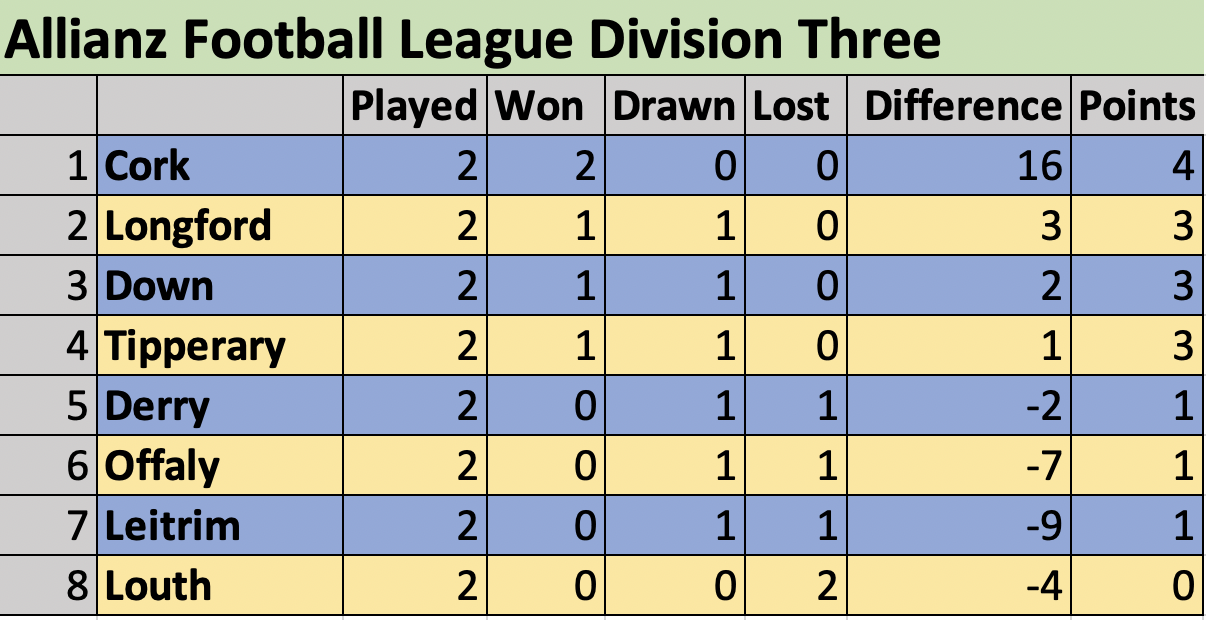 It is a testament to this Tipperary team that they didn’t panic or throw in the towel and instead calmly rattled off the points as they dug deep mentally to haul in Louth. Credit must also go to manager David Power who made shrewd substitutes with Kevin O’Halloran and Alan Moloney (2) getting vital scores.

As the game appeared to be heading for a drawn it was Fox who collected possession on the right wing, soled a dummy to create the space before calmly slotting the ball over the bar much to the delight of the travelling Tipperary support.

Tipperary play Derry next Sunday in the third round of the league. 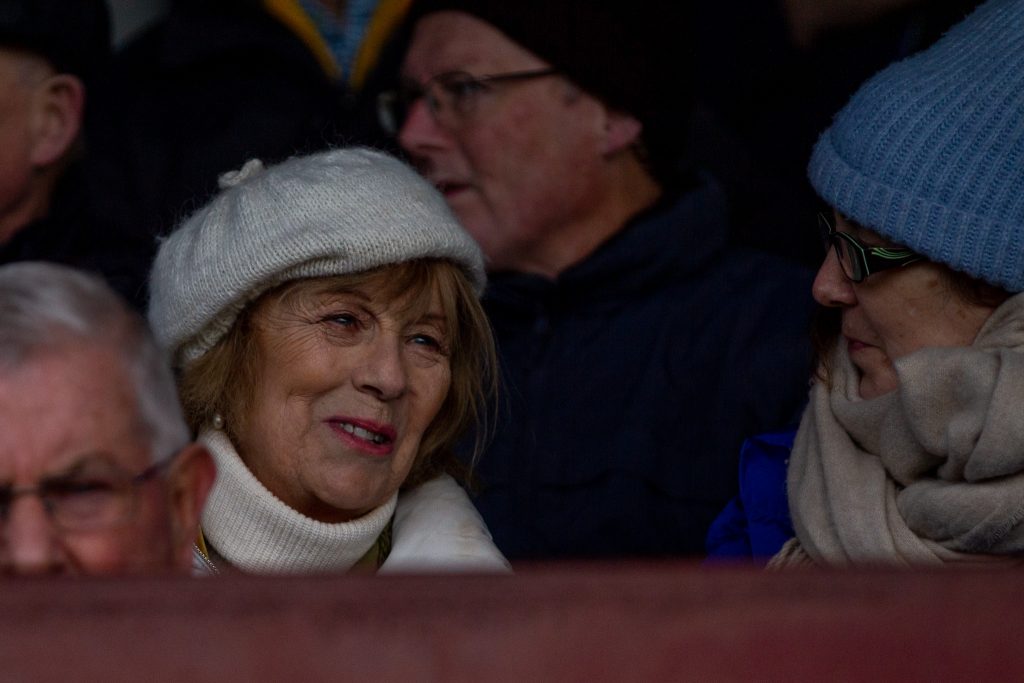 Great win for @TippfootballGAA today in Drogheda, from the outset we’d have gladly taken 3 points from 4 so can travel in confidence to Derry next weekend, well done boys 👏👏

Great win for @TippfootballGAA in Drogheda v @louthgaa today, sealed by winning point by @brianfoxtipp . 3 points out of 4 in the NFL, onto @Doiregaa next Sunday. #AllianzLeague