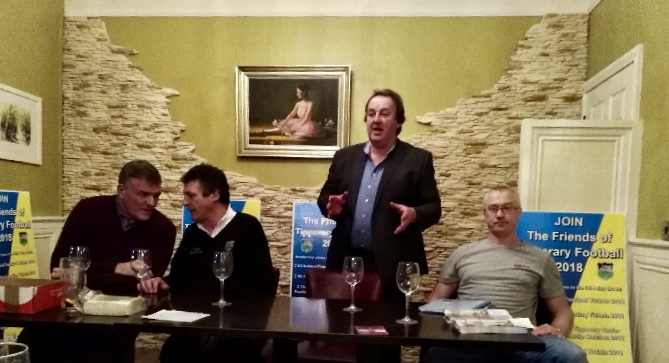 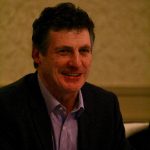 Speaking on the night, the chairman of the Friends of Tipperary Football, Michael Power (Moycarkey Borris) thanked the large crowd for attending and spoke about the role of the Friends and the massive impact they have had on the development of Tipperary football since their inception. They crucially raise much needed funds that give our footballers the opportunity to compete with the other counties on the same basis and that they are not inhibited in anyway in terms of training and preparation. Power also had kind words for outgoing Tipperary Football Committee chairman Joe Hannigan (Shannon Rovers) for the massive impact he has had on Tipperary football and the huge role he has played in recent years.

Power spoke about the importance of North Tipperary players in the past and that all good Tipperary football teams have been backboned by players from the division. 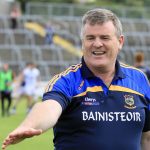 Senior football manager Liam Kearns was also in attendance alongside players Kevin O’ Halloran and Stephen Murray. Kearns spoke about the fantastic management team currently in place and promised all those present that every cent raised by the Friends will be used wisely and none will be wasted. 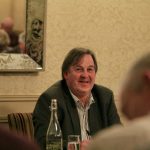 Former Tipperary Football Committee chairman Joe Hannigan expressed his hopes that more people from the North division would consider getting involved in the North branch of the Friends and that it would continue to grow and become influential in the further progression of football in the county.

If you would like to get involved with the North Tipperary branch of the Friends please contact us at friendsoftipperaryfootball@gmail.com

We wish to express our thanks to Kevin McLoughlin and Joe Hannigan who organised last night’s event and to the staff and management of The Thatched Cottage for their hospitality on the night. 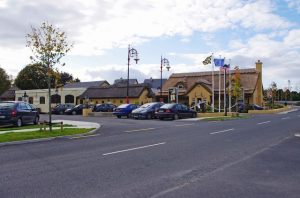 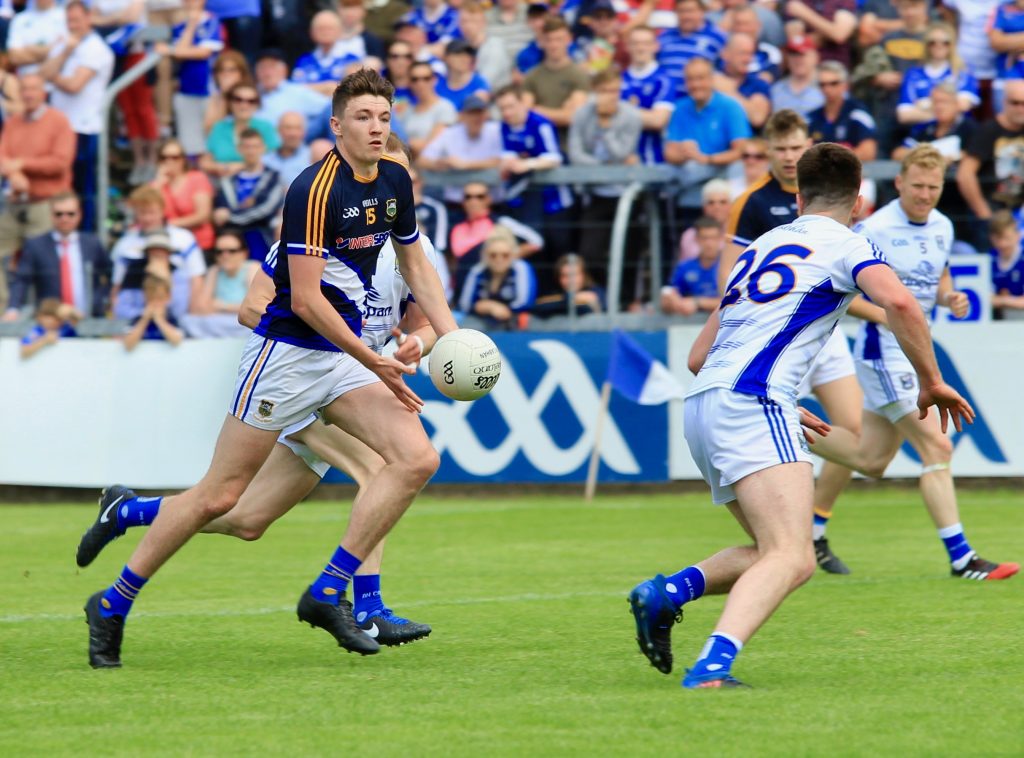 Jack Kennedy recently did an interview with Cian O’ Connell for https://www.gaa.ie where he discussed Tipperary’s hopes for 2018. Please click here to read this excellent article. 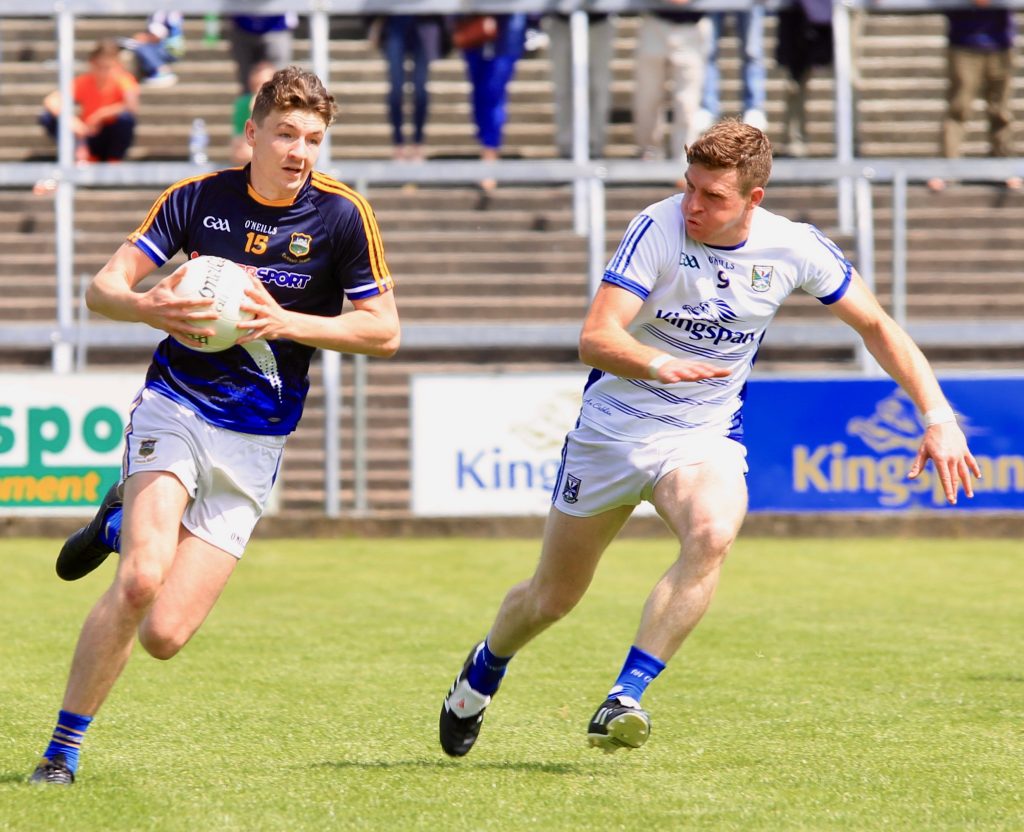