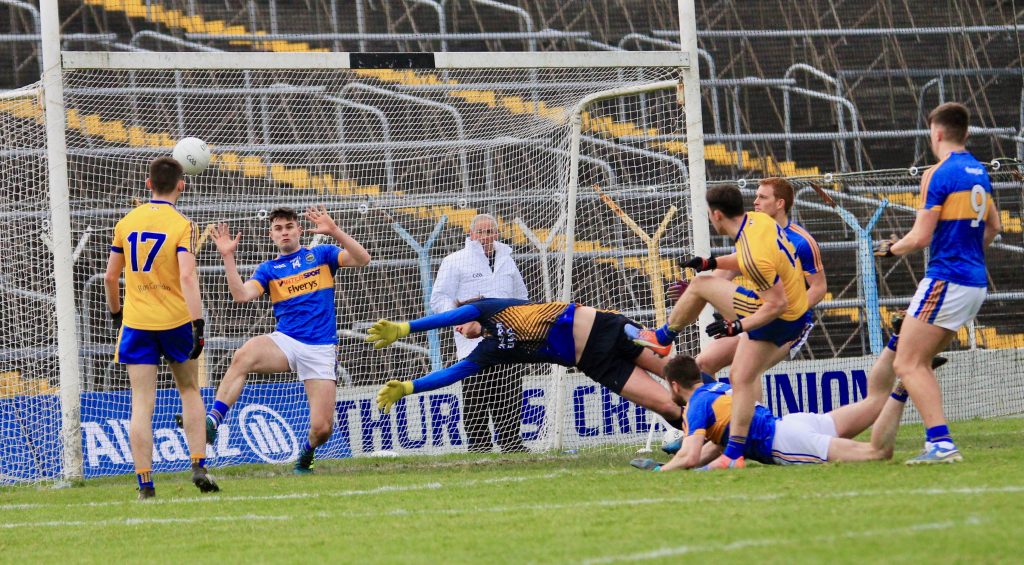 Liam Kearns and his team are left wondering what might have been this evening following Roscommon’s late surge which saw them reel in a six-point deficit and snatch victory with a flurry in Semple Stadium where they scored 1-5 without reply.

The home side led 3-9 to 0-12 and looked to be certainties to follow up last week’s win over Cork with another win today but Kevin McStay’s charges showed huge composure and experience to win the day.

Conor Sweeney opened the scoring with a fine point but it was Roscommon who started the brightest and led 0-5 to 0-2 after twenty minutes but Tipperary were handed a lifeline when Michael Quinlivan was hauled down as he bore through on goal and Sweeney stepped up to confidently slot the resultant spot kick home. 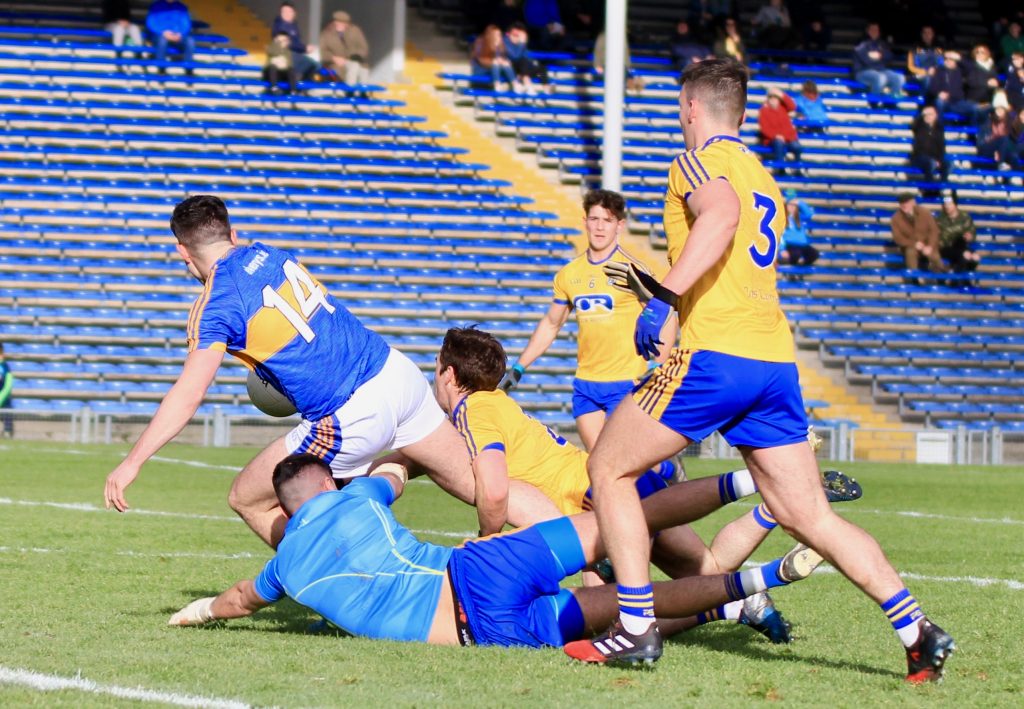 This spurred Tipperary on and they rattled off three points before Roscommon scored one of their own to leave the half-time score Tipperary 1-6 Roscommon 0-6.

Within seconds of the resumption Michael Quinlivan’s effort thundered off the crossbar and the ball was quickly moved down the field for Fergal Lennon to point, a four-point swing-a-round which would prove influential late on. 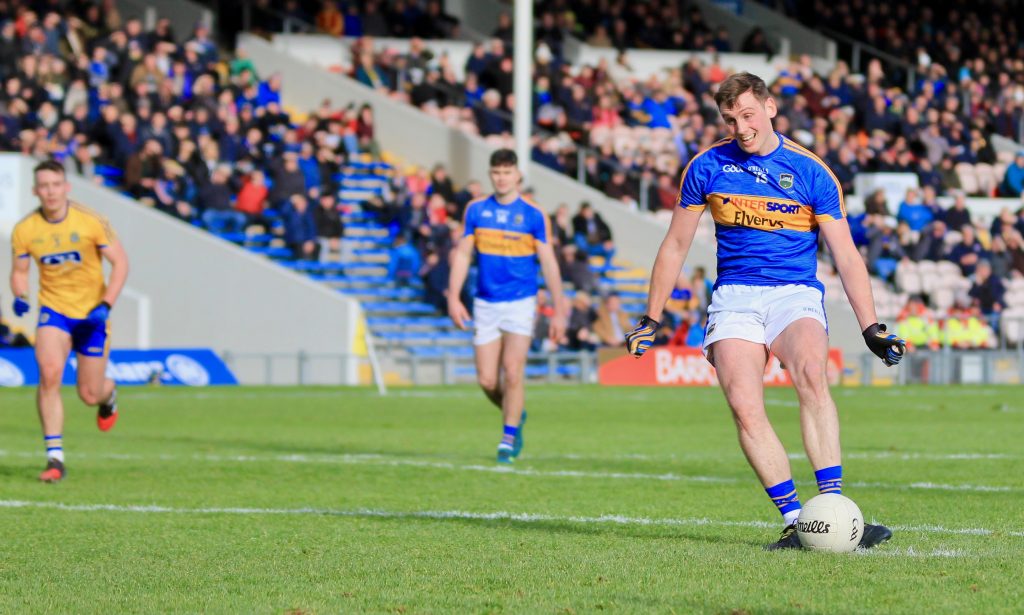 Sweeney scored his second penalty of the game following a foul on Brian Fox and a goal from Michael Quinlivan, a tremendous effort, seemed to set up the Premier for a certain victory but the Connacht champions did not lie down and Diarmuid Murtagh scored a fine goal which reduced the margin to two and the Westerners kicked on from here. Points followed from Niall Daly, Murtagh, captain Conor Devaney and Donie Smith the seal a dramatic win. 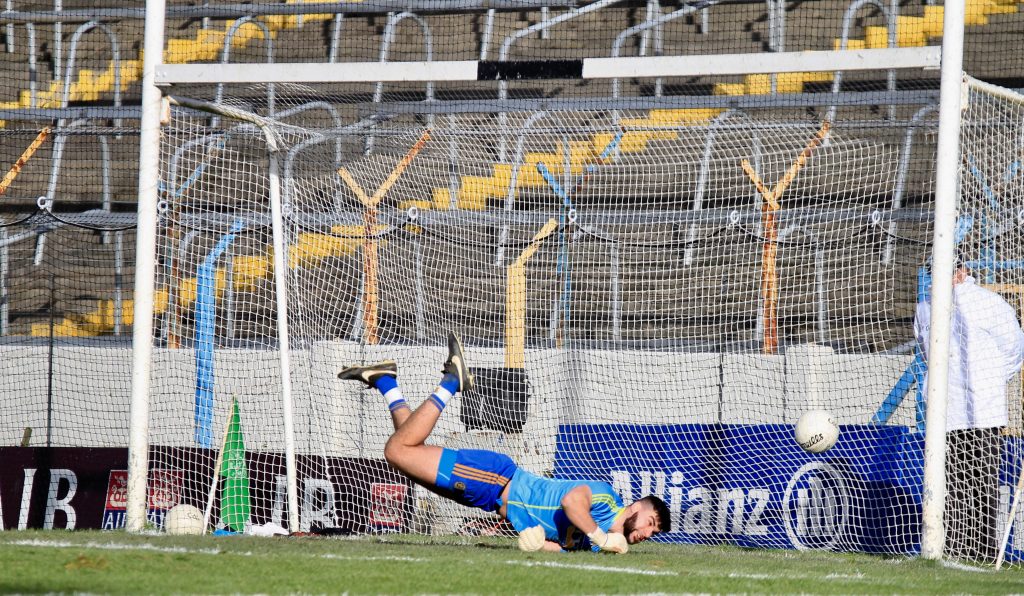 Tipperary must now focus on next Sunday’s clash with Clare in Ennis and hope to get their Division Two campaign back on track.

We wish to thank everyone who joined us this week in taking out Friends of Tipperary Football membership. We managed to break the 100 target, just about, and your kindness is appreciated by all involved in our inter-county set up.

We have also managed to sell many Friends of Tipperary Football memberships today at the game and over the last number of weeks. Thanks to all our sellers and if you wish to take out membership you can do so at https://www.friendsoftipperaryfootball.com/join

Congratulations to the ladies side who had a comprehensive win over Laois on Saturday in Ardfinnan. For a full match report by Brian McDonnell in the Tipperary Star please click here. 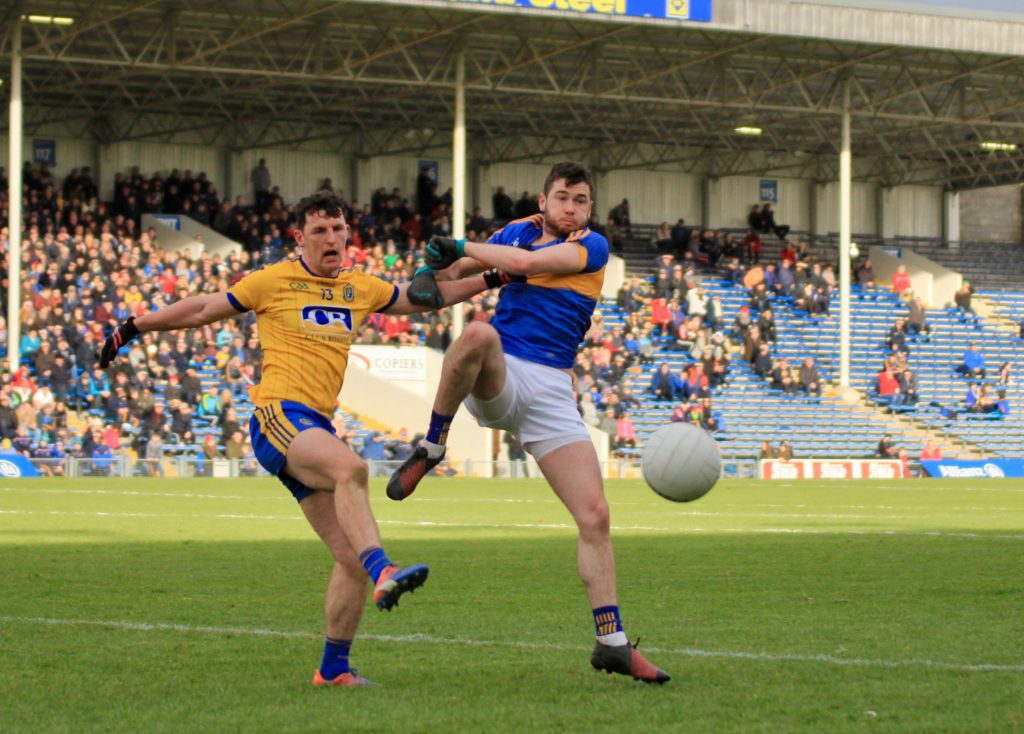