The was huge disappointment for Matt O’ Doherty and the Tipperary minor footballers this evening in Semple Stadium as Kerry ran out easy winners by fourteen points. 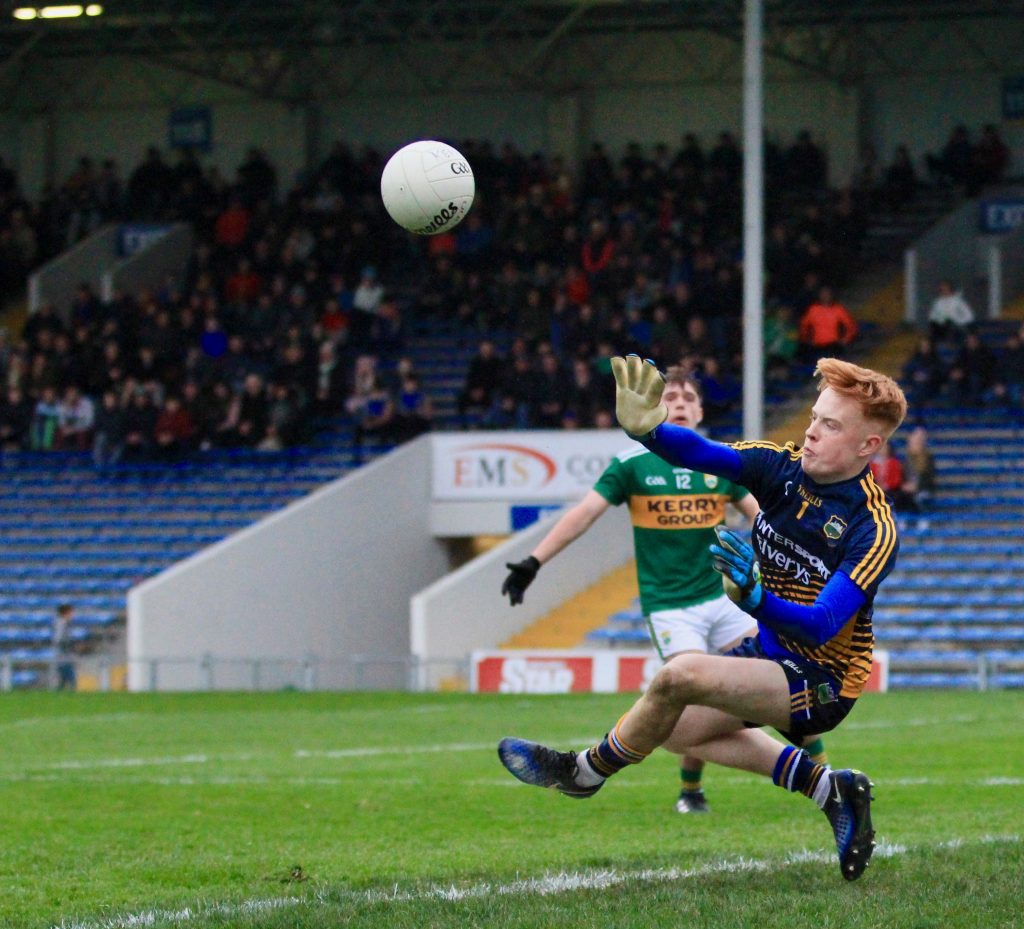 Unfortunately tonight’s defeat means Tipperary have yet to win a minor championship game in over three years but there was some optimism for the future with the assured confident display by Callan Scully in the goals who made two spectacular first-half saves. Tipperary now go forward to play Limerick on Wednesday next, April 18th, in the Gaelic Grounds with an 18:30 throw-in time while Kerry advance to the Munster semi-finals. 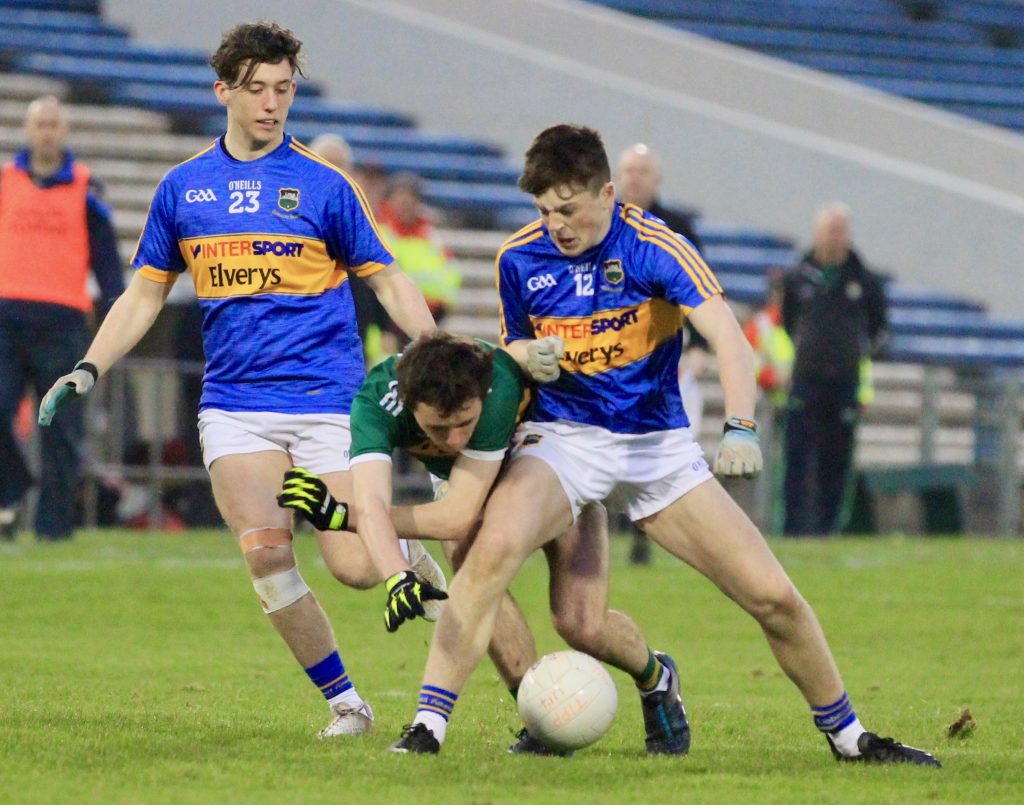 Despite the result it must be remembered that Kerry are a formidable side that will certainly go very close to retaining their All-Ireland minor crown this year and will give other counties a serious grilling along the way.

The signs were ominous early on as the visitors raced into a 0-4 to 0-1 lead, with Christy English getting Tipperary’s point. However, by the seventeenth minute Tipperary had reduced the margin to one with two expertly taken English frees but sadly this was as close as Tipperary would come to matching their opponents.

Ruaidhrí Ó Beaglaoích (2) and Killian Falvey increased the lead to leave it 0-7 to 0-3 at the break. The lead would have been much wider but for two incredible saves from Callan Scully in the tenth and 27th minutes and Falvey could have scored a goal himself but his shot blazed over.

Tipperary were still very much in the game at the break but two quick Kerry points from Ruaidhrí Ó Beaglaoích and Patrick Darcy opened up a six-point gap. Further trouble followed in the 40th minute as Kevin Hayes was dismissed for a black card offence after he fouled Ruaidhrí Ó Beaglaoích and Paul Walsh skilfully converted the resultant penalty to leave the score at 1-10 to 0-3. 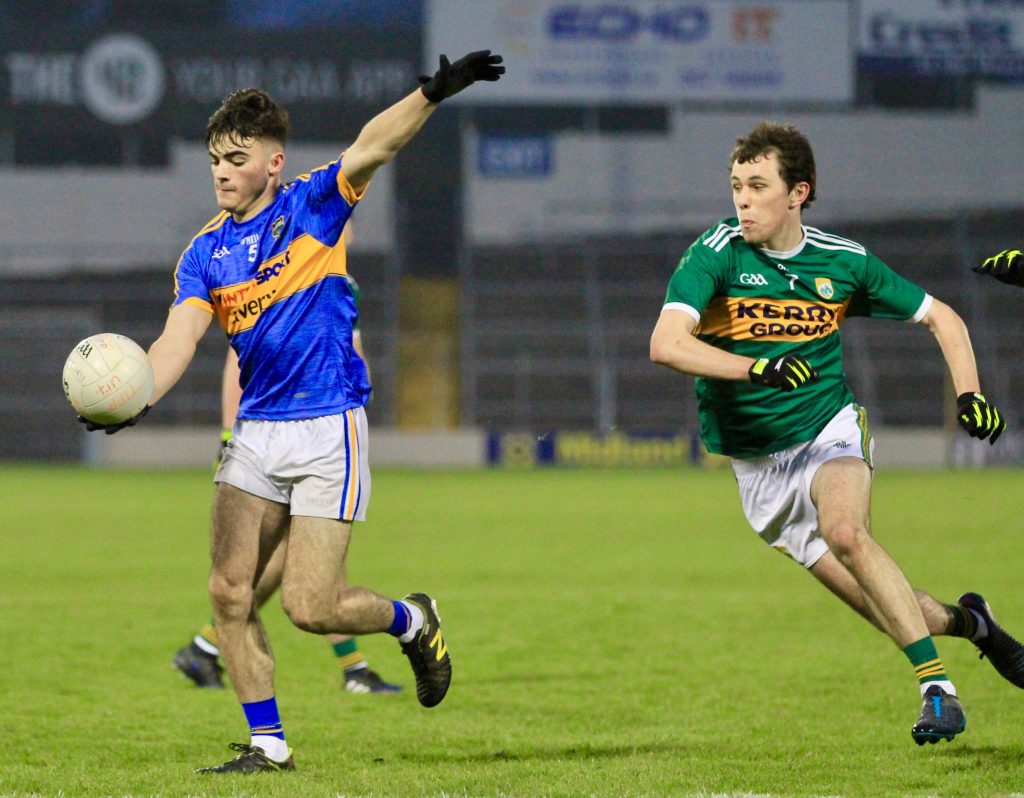 Conor Whelan did manage a magnificent point for Tipperary but sadly it was all the Premier supporters had to cheer in the second period and Kerry added on five more to leave the fourteen between the sides.

@Kerry_Official starting to show their credentials. They've raced into a 7 points to 3 lead but it could have been more were it not for the heroics of @nenagheireog goalkeeper Callan Scully! 28 minutes gone. @TippFMSport 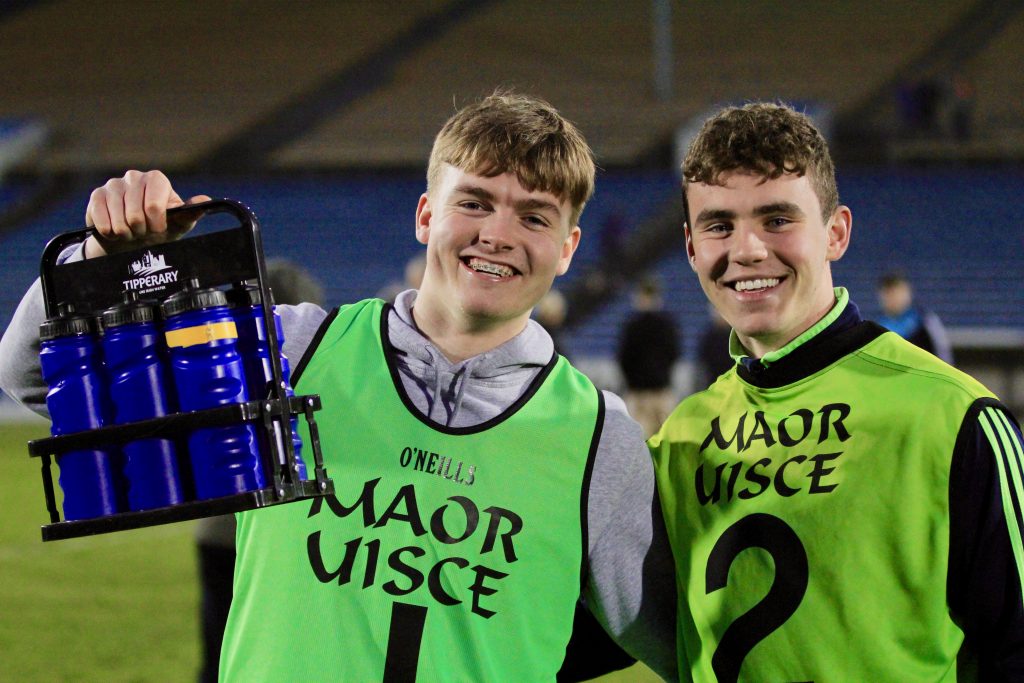