Tipperary Advance to Meet Cork in the Munster semi-final

1685 spectators watched as Tipperary overcame the challenge poised by Waterford this evening in Semple Stadium in the Munster senior football quarter-final.

Tipperary made two changes to the line up with both Jack Kennedy and Liam Boland starting in place of Steven O’ Brien and Conor Sweeney, both of whom were carrying slight injuries into the game. The home side led 0-7 to 0-3 after a rather forgettable first half with points coming from Michael Quinlivan, Kevin O’ Halloran, Jack Kennedy, Jimmy Feehan and Liam McGrath.

At numerous stages only Evan Comerford, Alan Campbell and his marker JJ Hutchinson occupied the Killinan End half of the Semple Stadium pitch as Waterford packed their defence and were happy to play keep ball to keep the Tipperary attack at bay. To be fair to the Déise they did this job very effectively and Tom McGlinchey’s side enjoyed long spells of possession which frustrated the home side.

Whatever words of wisdom issued by Liam Kearns appeared to work as Tipperary powered into the second half scoring eight unanswered points to put the game to bed with twenty odd minutes still to play, including the score of the game from Liam Boland.

Stephen Prendergast did manage to find his way through the Tipperary defence and found himself staring down the whites of Evan Comerford’s eyes but his shot went straight towards the keeper and the Clonmel man dealt effectively with his shot.

Liam Kearns emptied the bench as he took off players with next week’s game against Cork in mind as the game fizzled out. Waterford did finish the game with three fine points from Conor Murray, Jason Curry and JJ Hutchinson but Liam McGrath finished the scoring to leave eleven points between the sides when Fergal Kelly indicated full time. 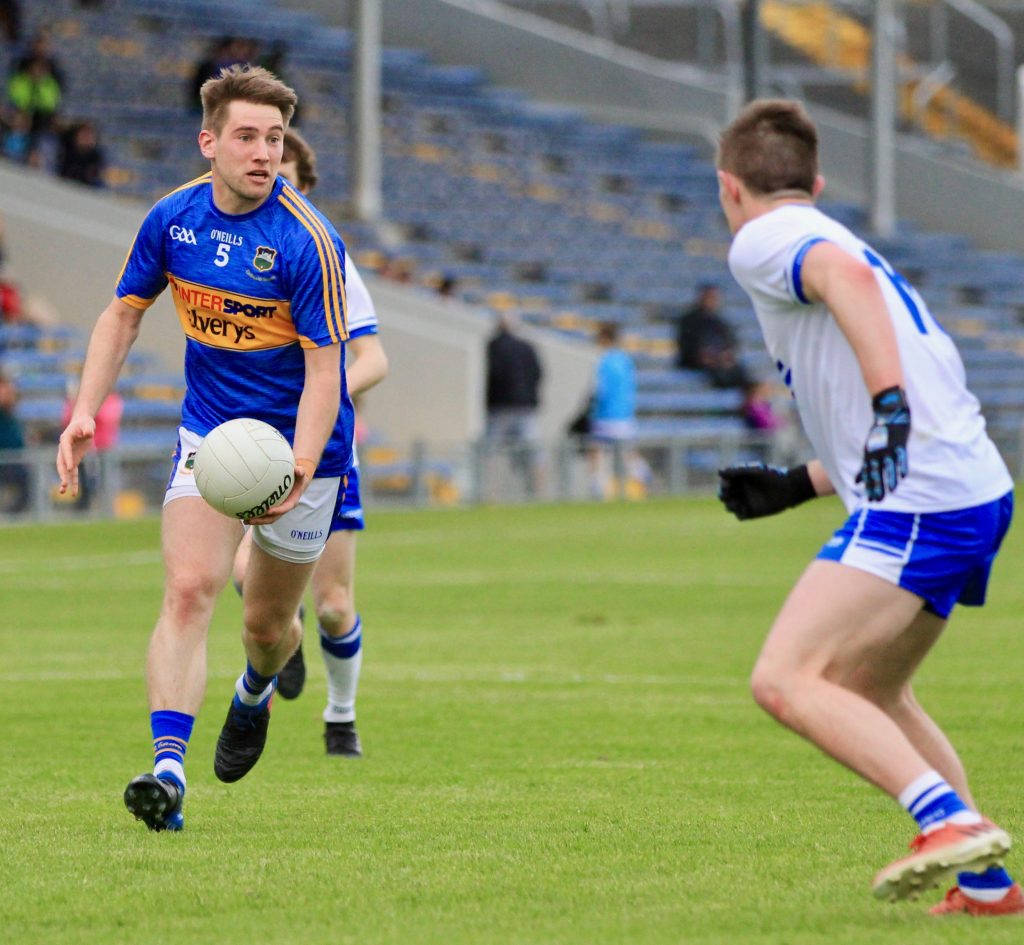 Well known Tipperary fan Kevin Hanly was the subject of a documentary by Paul Hanley recently and it was released to YouTube earlier this week.

For anyone who is feeling down, lacking inspiration or currently struggling to achieve their dreams then this video is well worth watching. With input from Tipperary manager Liam Kearns and player Colm O’ Shaughnessy Kevin takes us on his journey through life.

Entitled Group B – One Day at a Time this will be the best seventeen minutes of your day.

Mary O’ Meara with young supporters from Nenagh and Burgess 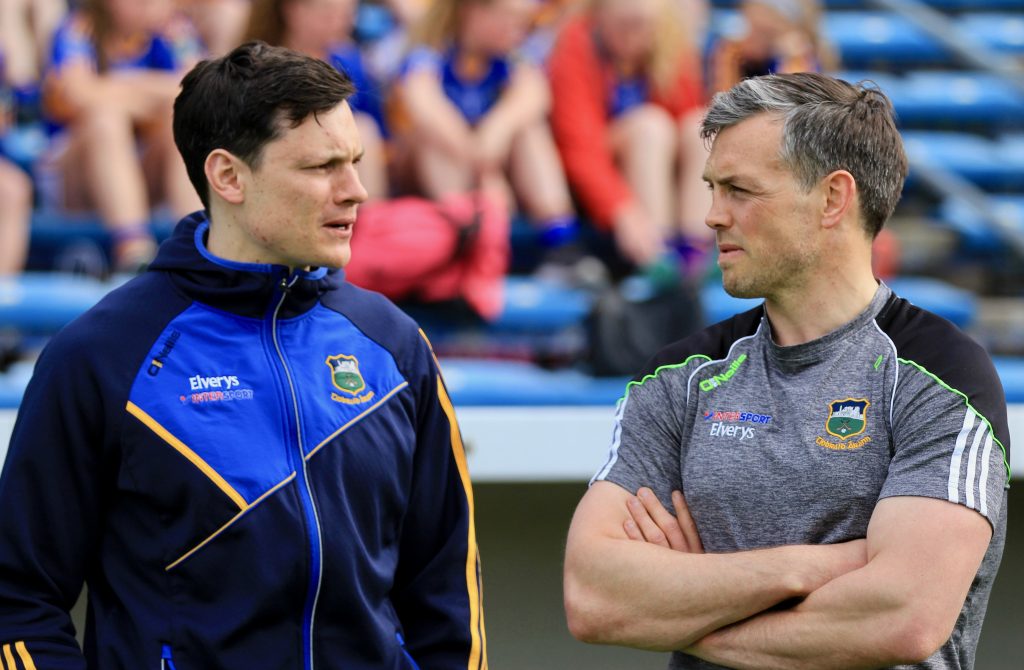 Job done in Semple this evening for @TippfootballGAA, eventually broke down a Waterford team who had no interest in winning the game, played one forward inside Tipp half for most of game, awful stuff, looking forward to next Saturday, well done @goldenstapo @paulcrackerfitz

Good to see @PhilAustin1986 back in the @TippfootballGAA jersey this evening. Was like a spring lamb bounding around Semple.

First to the ball. You have them looking 💪 @moriartydave71