The Tipperary side to face Meath has been named 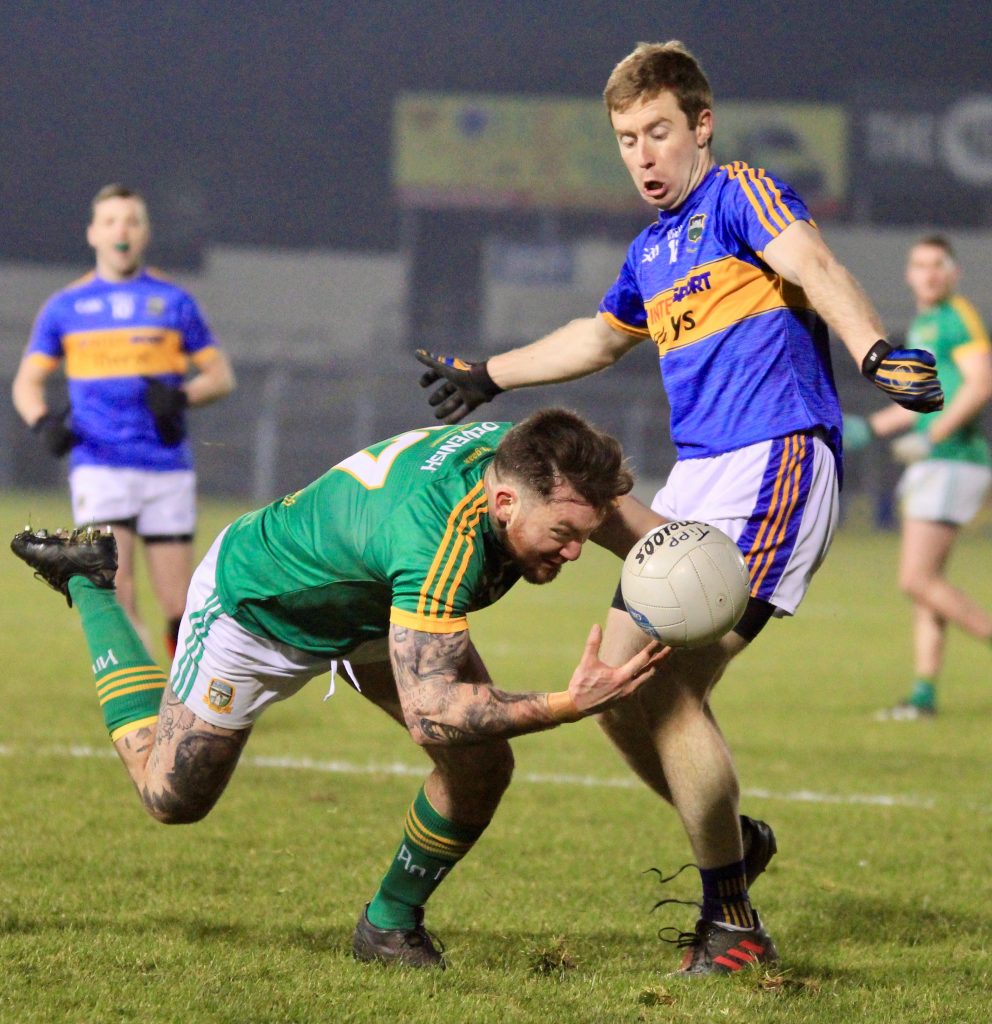 Brian Fox in action against Meath in 2018 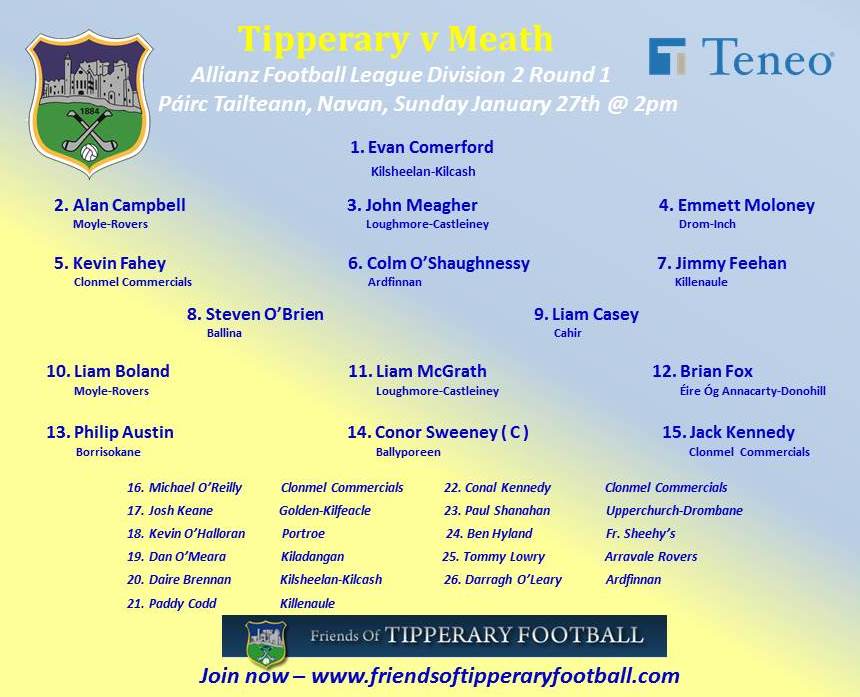 Meanwhile hurling boss, Liam Sheedy, has revealed his side to face Clare tomorrow in Semple Stadium in the opening round of the hurling league

100 New Friends by the Start of Sunday’s Match 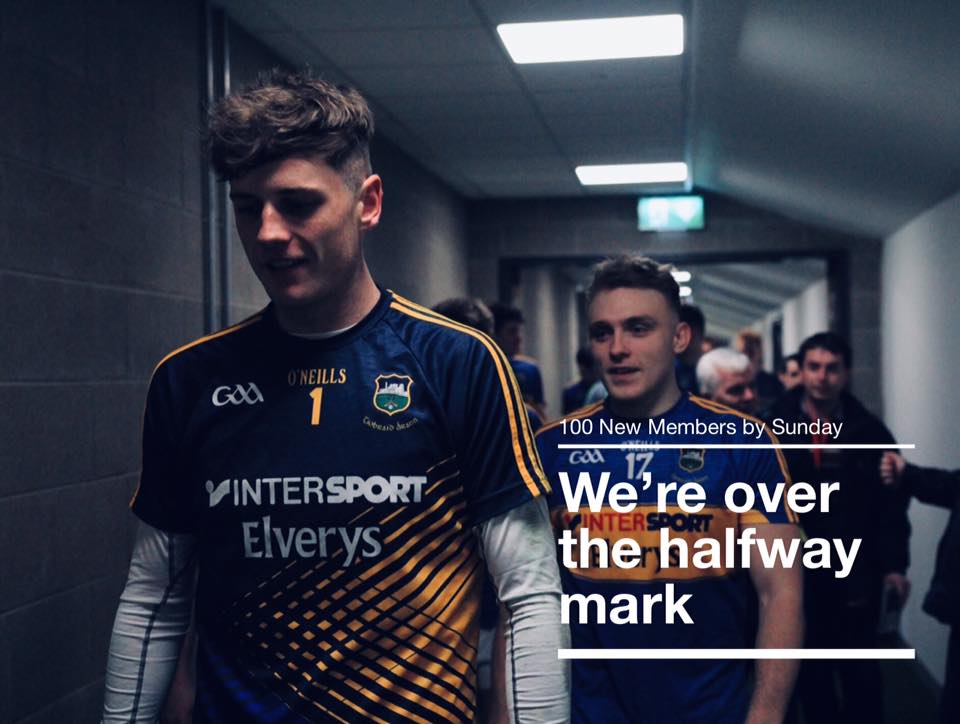 The Friends of Tipperary Football are looking for one hundred new friends by the start of Sunday’s match against Meath and so far we have had a fantastic response from Tipp supporters up and down the county.

If you would like to be part of the one hundred you can join on https://www.friendsoftipperaryfootball.com/join or simply click the Join tab at the top of the page. 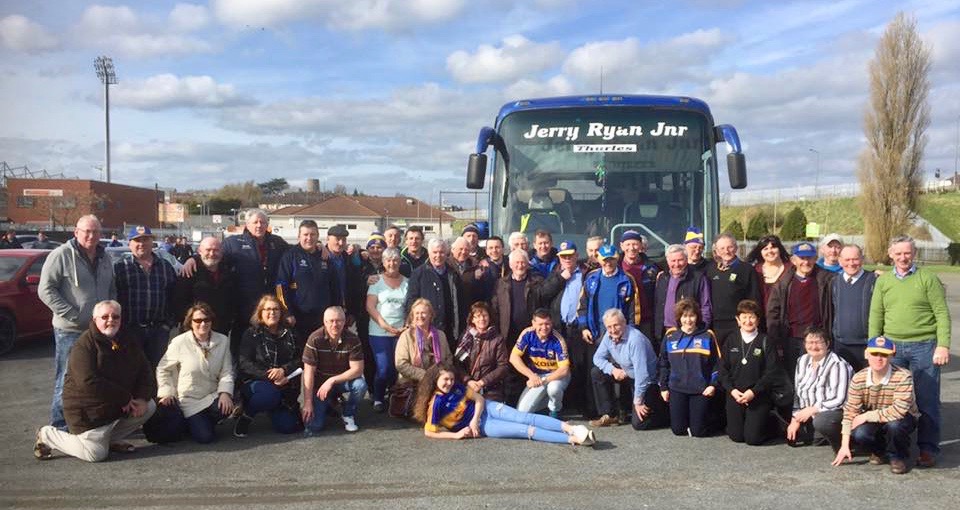 The Friends of Tipperary Football have organised a supporters’ bus for the trip to Navan on Sunday. 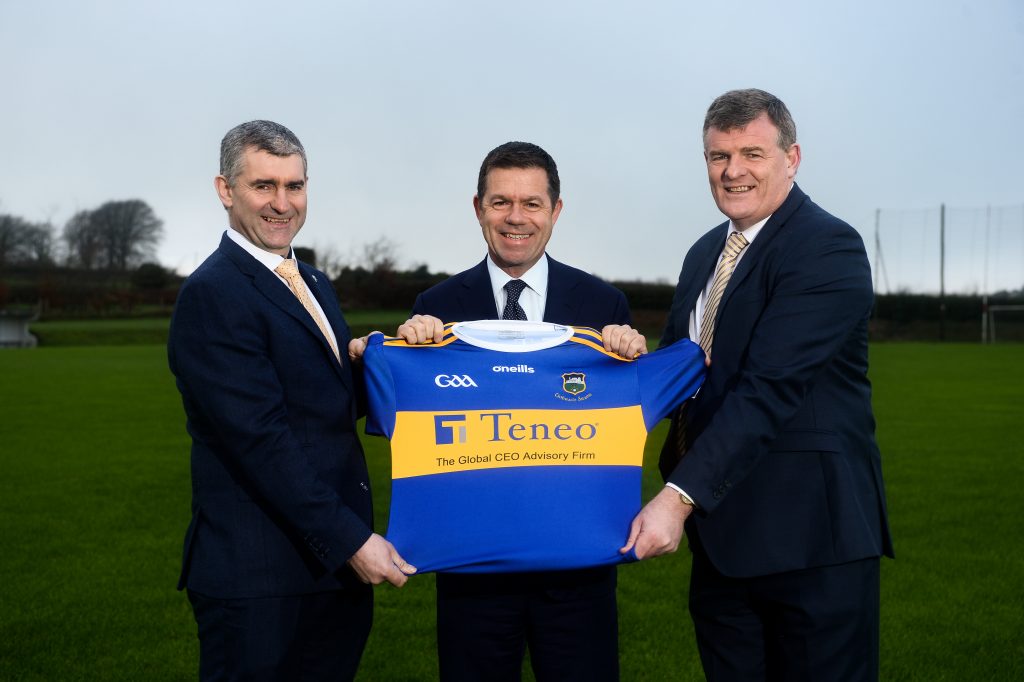 Declan Kelly, CEO & Chairman, Teneo, centre, Tipperary hurling manager Liam Sheedy, left, and football manager Liam Kearns were at Portroe GAA Club today to unveil the new look Tipperary jersey that will be worn by the county’s teams from minor through to senior level in 2019. The Global CEO advisory firm was recently announced as the new sponsor of Tipperary GAA. Photo by Diarmuid Greene/Sportsfile

This weekend sees the Tipperary County Board unveil their brand new jersey which will be worn by the county teams in 2019. Retro jerseys are in vogue at the moment in GAA circles and the county board have gone with an old-fashioned design with similarities to the jerseys worn in the late ’80s by Tipperary. This new jersey is going to be a must have by all Premier supporters and will be available in most sport shops across the county in the coming weeks. 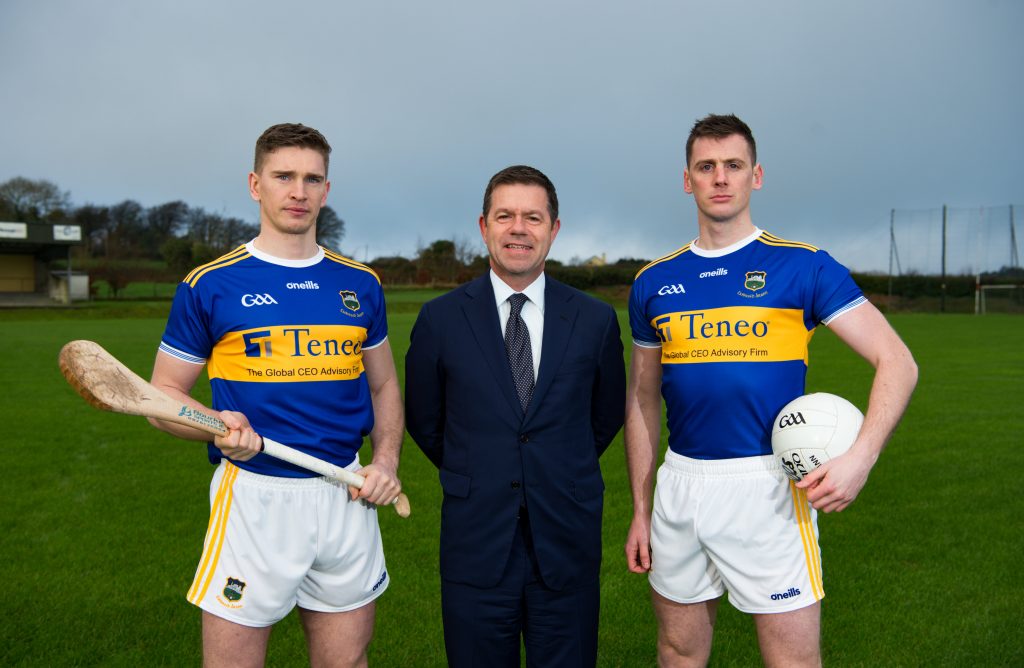