This Sunday at at 3:45pm Mullinhaone will face Na Gaeil of Kerry in the Munster junior football final in Mallow and we wish them the very best of luck as they seek to add Munster glory to the Tipperary championship they won last month.

We also send our best wishes to Killenaule who play in the semi-final of the Munster junior-B championship organised by Knockaderry GAA club in Limerick. This game is fixed for 2pm this Sunday in Knockaderry against Kerry’s Scartaglen. 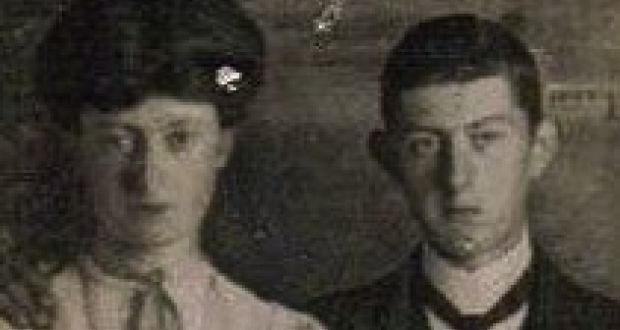 Daniel Carroll with his sister May

This Sunday at 2pm in the Kenyon Community Centre, Templederry Kenyons GAA Club will unveil a plaque to Daniel Carroll who died after being shot on Russell Street after he escaped the pandemonium in Croke Park on Bloody Sunday. Daniel, who managed Kennedy’s Pub in the city, only decided at the last minute to go to the game after calling into work on his day off.

To remember the victims of Bloody Sunday we have added a carousel with photographs of eight of those who sadly lost their lives that day on our website. Unfortunately, we have failed in our attempts to locate images of the other six victims. If you can help us out please contact us through any of our social media channels or click here.

We wish to thank Mark O’Leary of  https://www.irishwebhq.com/ and Irish Times journalist and author of The Bloodied Field, Michael Foley, for all their help in putting together the carousel. 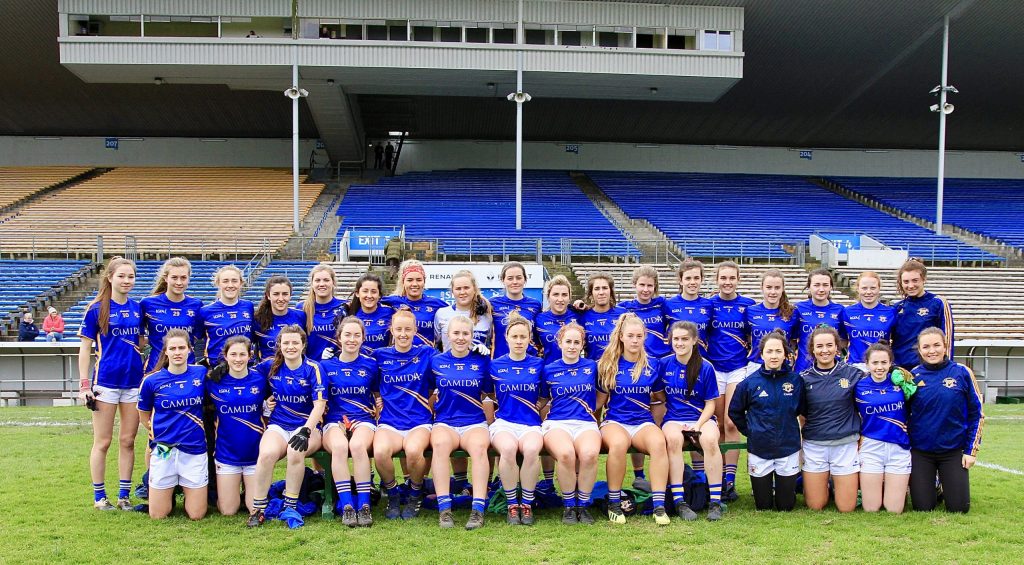 Niamh Lonergan (10) with her Tipperary LGFA team prior to the Lidl league clash with Monaghan earlier this year ©www.sportsfocus.ie

After thirteen years of service, Moyle Rovers’ Niamh Lonergan has decided to announce her retirement from inter-county action with the Premier county.