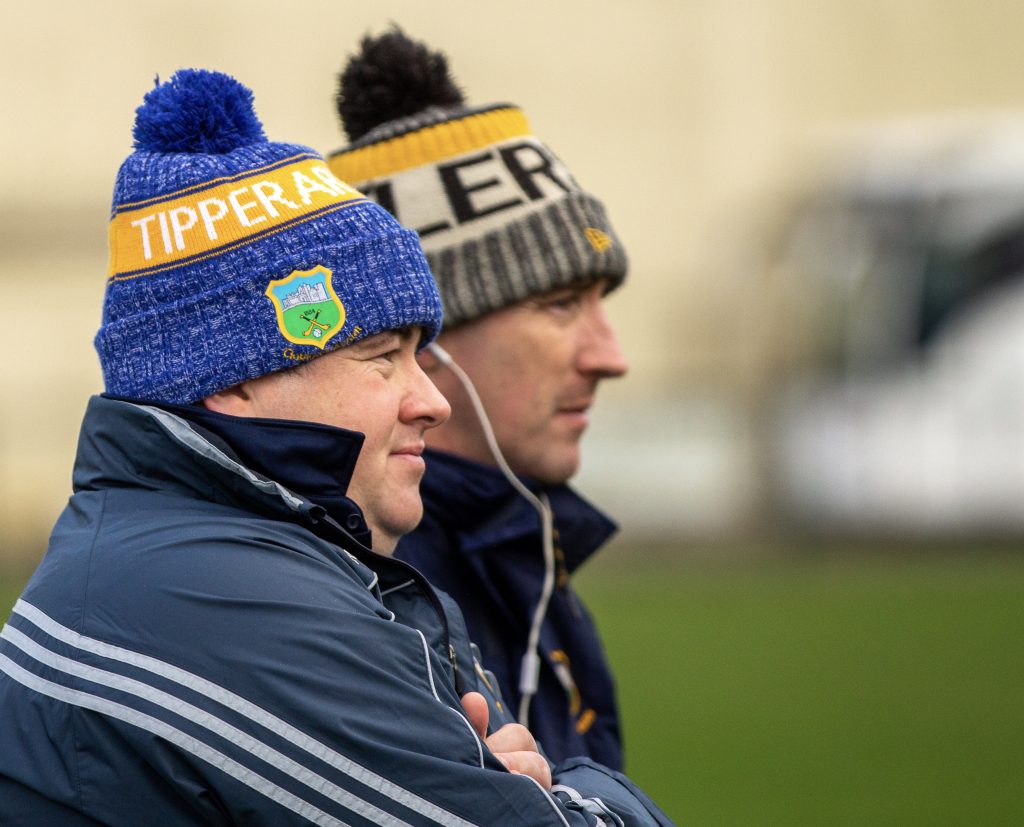 Tipperary senior football manager David Power has revealed his captains for the 2020 campaign and we send our congratulations to Ballyporeen’s Conor Sweeney who will captain the side and he will be assisted by his vice-captain, Steven O’Brien, from Ballina.

Tipperary begin their league campaign on Sunday next in Clonmel when Down provide the opposition, throw in is at 2pm.

Congratulations to Tom McGlinchey and his under-20 side who won the Andrew Corden Cup yesterday, defeating Carlow, 1-12 to 0-13 in Fenagh. 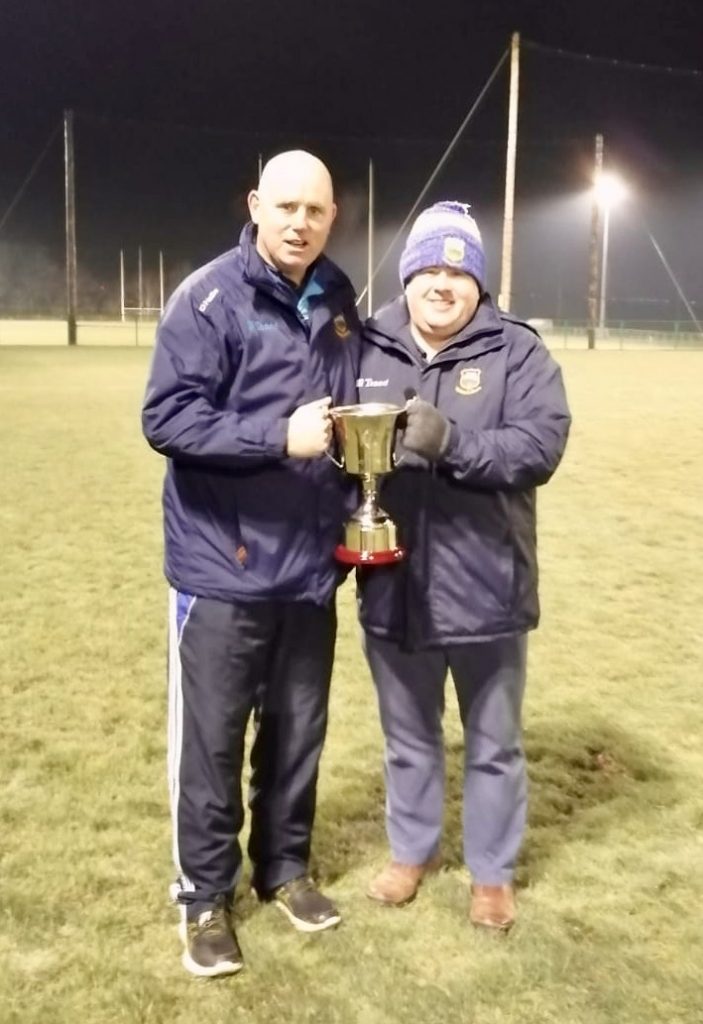 Carlow GAA’s PRO Linda Redmond alongside Andrew Corden’s Niece & Nephew presenting the Cup named after the great man to @TipperaryGAA 🇬🇳
An exciting finish to the game but unfortunately we came up short.
We go again in 2 weeks in the @gaaleinster Championship 1st Rnd. @itcarlow🇬🇳 pic.twitter.com/8cqO65NHge

Congratulations to Killenule who defeated Grange from Cork, 2-8 to 1-9, in the Munster junior-B football semi-final. Best of luck in the final lads.

🇻🇦🏐🇻🇦🏐🇻🇦🏐🇻🇦🏐🇻🇦🏐🇻🇦🏐
Not to be today but the lads put in a massive effort. Its been a fantastic 12 months and we look forward to Junior A next year.
All the best to @KillenauleRobin in the final. Thanks for a sporting game
Also thanks to our hosts @KnockaderryGAA