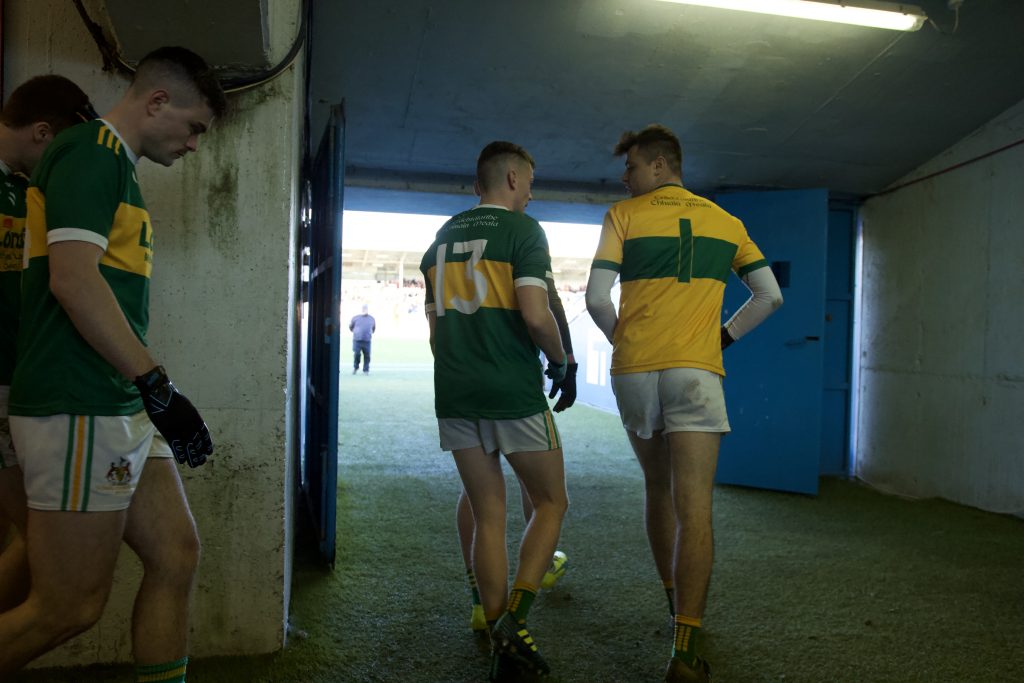 You don’t need to have tasted the Salmon of Knowledge or be a blood relative of King Solomon to know that Pierre François Joseph Bosquet was not a man steeped in the GAA tradition.

He was the French General who, as he watched the Charge of the Light Brigade, uttered the immortal line “It is magnificent but it’s not war”.

I have recalled that line a few times recently as I watched the Tipperary Senior Football and Senior Hurling Championship matches online. GAA matches will always be magnificent but without the crowds, there is something missing that prevents these games turning from battles into war.

History students will know that the Charge of the Light Brigade happened as a result of poor communication, and it was poor communication or maybe even lack of communication that had GAA fans up in arms this week when the government told us that to stop the spread of Covid 19, all games must now be played “behind closed doors”.

The irony here is that if GAA games were actually to be played “behind closed doors” up to 50 people could attend but because they are played in the open air, no spectators are allowed.

A recent study in the US showed that by following public health advice between 900,000 and 2.7 million American lives would be saved.

However, this study also found that the inevitable economic hardship associated with these measures can increase the risk of heart disease, mental health problems and other health issues, contributing to between 50,000 and 323,000 deaths, based on an economic decline of 8% to 14%. 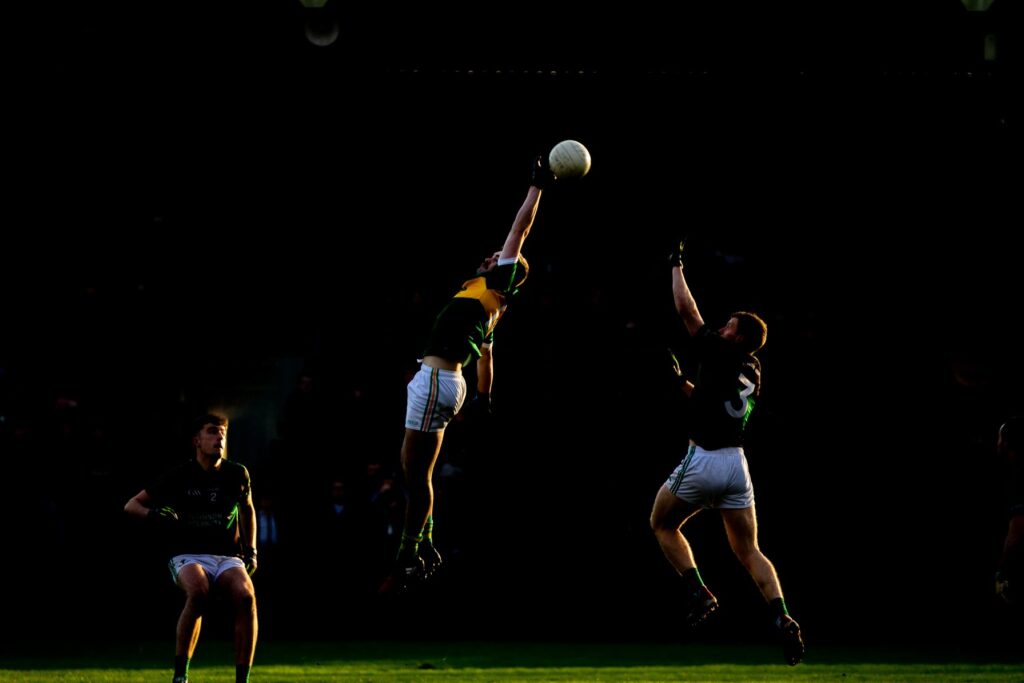 So counting lives alone, it is clear that the pubic health measures work and we should never lose sight of that fact.

But these measures can hurt.

Prescribing the right dose of medicine always requires careful consideration of the unintended consequences and after 6 months of restrictions people are not just going to accept that “doctor knows best” when being told what dose to take.

GAA fans wanted the doctor to sit them down and explain exactly why he was increasing the dosage but alas that explanation was not forthcoming in any great detail.

So it was against that background, I had the dubious privilege of being asked to report on this evening’s, winner takes all game, between ClonmelCommercials and Killenaule.

Killenaule in their happy mood can be a match for anyone but when forced to take the field without stalwarts like Paddy Codd, Greg Henry, John “Bubbles” O’Dwyer, Tony Doyle, Kieran Bergin and Daniel Guinan, then it was always going to be hard for them to arrive in carnival mood. 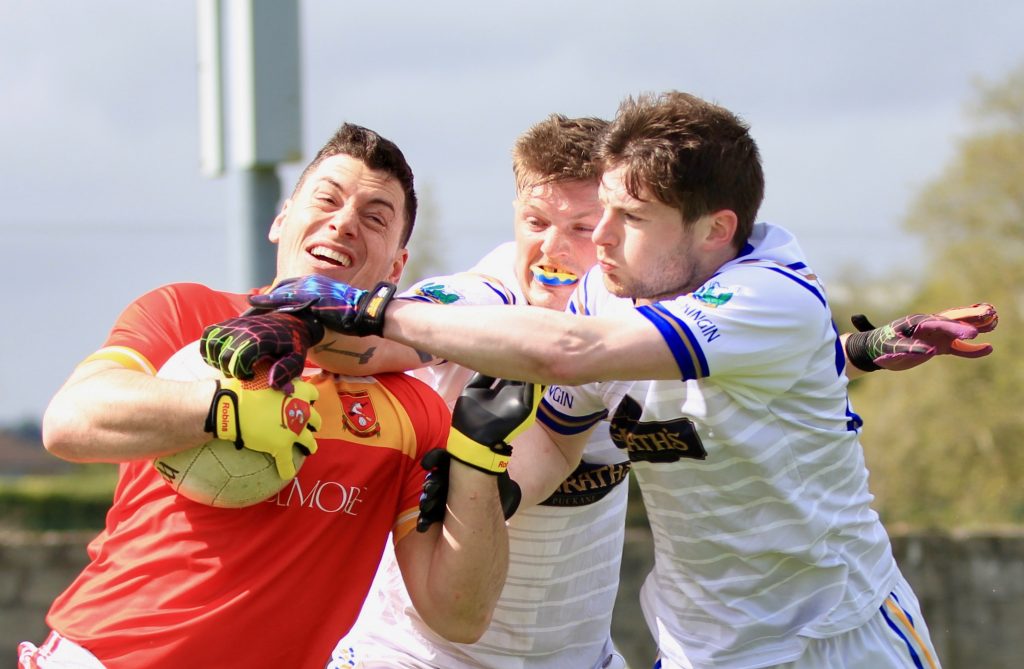 Sean O’Connor had Commercials ahead in the 3rdminute with a point from an advanced mark. A minute later Michael Quinlivan turned the Killenaule defense inside out before offloading to O’Connor for the first goal of the game. The impressive Colman Kennedy and O’Connor again added points to leave the score at the water break 1-3 to 0-1

From the restart, Killenaule might have felt they needed something stronger than water as the Kennedy brothers, Colman and Jack added to Commercials tally.

If their task wasn’t hard enough, the talented but extremely unfortunate Joe O’Dwyer departed the scene with a shoulder injury in the 22nd minute. Hopefully, the injury isn’t too serious and he’ll be back in action sooner rather than later.

Joe’s absence from Centre Back was immediately felt when a long delivery from Kevin Fahey found Quinlivan in a parcel of space and he once again turned provider for O’Connor to finish to the net. A late Colman Kennedy point saw the teams head for the stone benches on a score–line of Commercials 2-6 Killenaule 0-1. 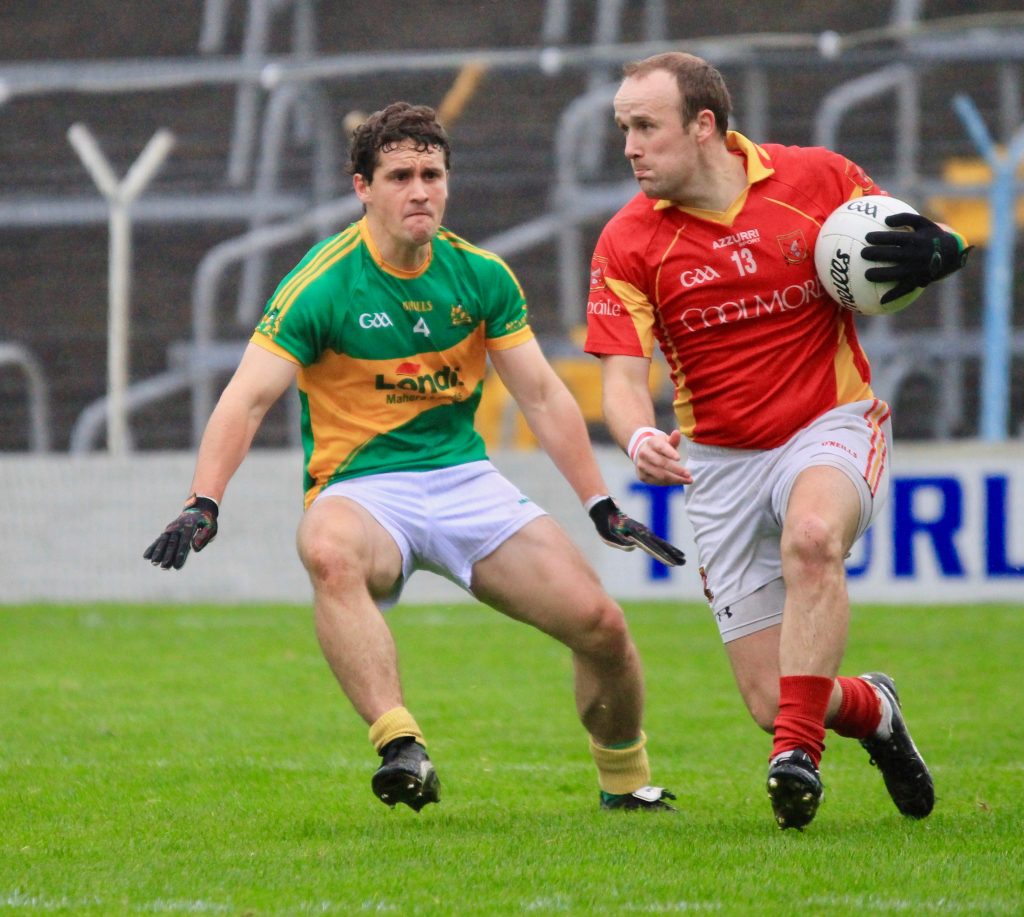 The second half continued along expected lines with Commercials in total control without having to go through the gears.

To their credit, Killenaule battled to the end and limited Commercials to long range points from Jack Kennedy (2), Michael Quinlivan and a trademark monster from Seamus Kennedy. Sean O’Connor and Ryan Lambe completed the scoring for Commercials with a Michael Doyle free and a Gus Browne point late on being the only reply from Killenaule to leave the final score Commercials 2:13 Killenaule 0.03.

The downside for Commercials was a nasty looking ankle injury for Ian Fahy late in the game. Sport can be a cruel mistress. After battling back from a long term injury that kept him out of the game for over a year, it was sad to see Ian once again being taken to hospital following a football game and no doubt all Tipperary Football fans wish him a speedy recovery. 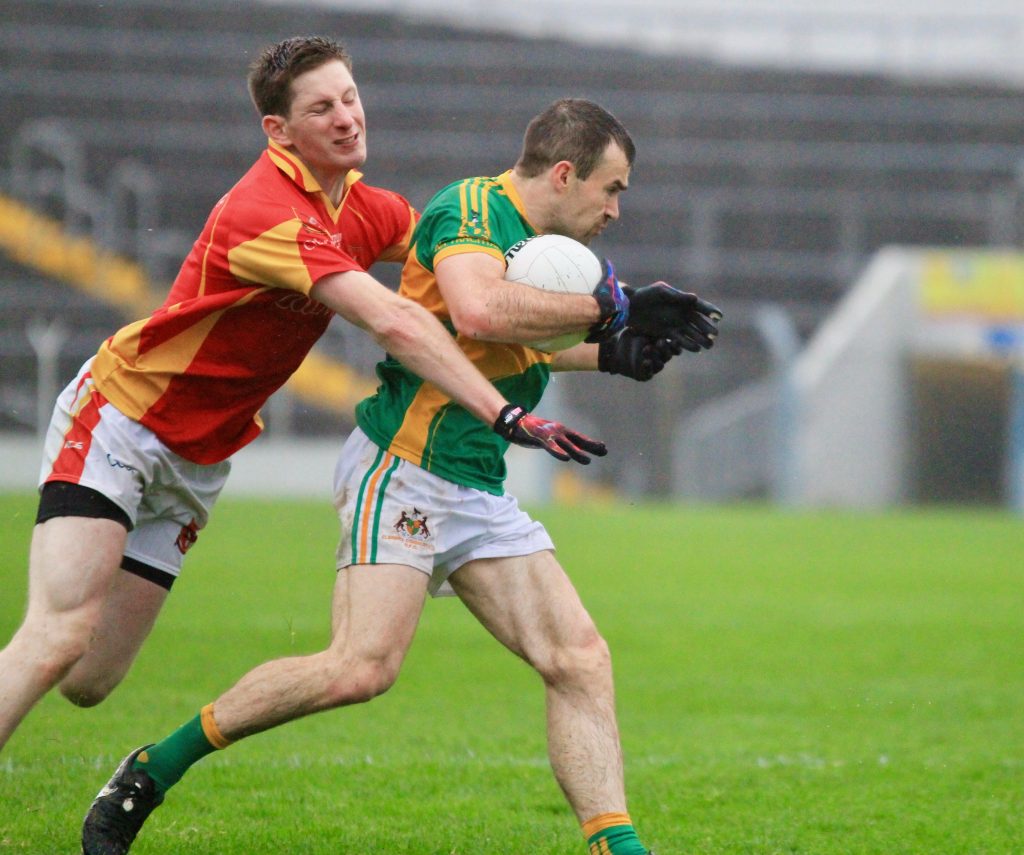 While Commercials retained possession with 100% of their own kick-out (they only had 5 kick-outs), they did lose 73% of the Killenaule kick-out and credit here goes to Matthew O’Donnell in the Killenaule goal for some pin-point kicks, this is a stat that Charlie McGeever and his management team will be looking to improve on before the county semi-final in a few weeks time.