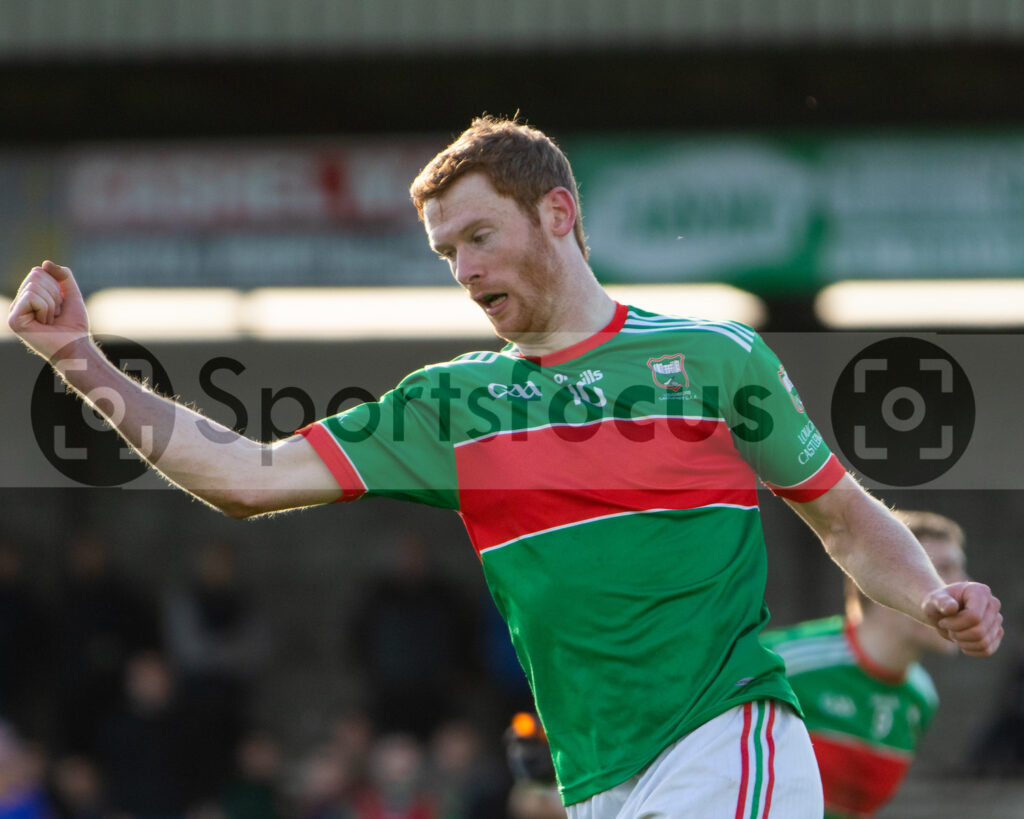 “Dogs bark but the caravans roll on” is an old Arabic proverb that was first used to refer to caravans traveling through the desert regions of the Middle East. Dogs barked as the caravan slowly headed toward its destination, but their bark was not enough to stop it from reaching the end of its journey.

Followers of the Tipperary Senior Football Championship will understand its meaning. Each year, despite the odd bark from other teams, nothing seems to stop the Big 3 of Clonmel Commercials, Loughmore/Castleiney and Moyle Rovers from reaching their destination of a county semi-final.

And yet despite knowing this, people who should have known better, myself included, thought that if there was to be an upset in the weekend games, Ardfinnan might be the ones to cause it.

Two minutes and twenty-three seconds after Paddy Russell threw in the ball, Conor McGrath put those silly thoughts out of our heads when he found the front of the net from close range following a super run and pass from John McGrath.

From that moment on, the writing was on the pitch for Ardfinnan.

The dogs in the alleyways and the cats on the street know that Loughmore/Castleiney will work hard. I have often argued that while that is true, it is unfair on their players to just label them as modern-day Matt the Treshers, who, like Matt in Knocknagow, are just doing it for the ‘pride of the parish”. For example, the clock in John McGrath’s brain is set two seconds faster than the clock given to the rest of us, giving him ample time to weigh up situations and make a decision before everyone else. Loughmore/Castleiney’s play yesterday was intelligent and precise. Throw the hard work into the mix, and you could see why Ardfinnan were confined to just the occasional foray up the field.

To be fair, in those breakouts, Ardfinnan did look dangerous. Billy Hewitt, Gerry Cronin and Colin O’Gorman swapped points with Conor Ryan (2) and Aidan McGrath before some sloppy defending allowed Joey Nyland to squeeze through a gap and prod the ball to the corner of the net extending the Loughmore lead at the water break to 2.03 to 0.03.

The Ardfinnan ship was now holed below the waterline and flooding quickly.

On 23 minutes a strong Eamonn Connolly, who covered more ground than Phil Hogan in quarantine,  ran straight through the defence and although his goal-bound effort was blocked, Conor McGrath was on hand to tap in his second goal of the day. Aidan McGrath then added his second point of the day from 35 yards before two late Michael Barlow frees brought Act 1 to a close on a score-line of 3.04 to 0.05

With the contest now reduced to a sparring match, the Ardfinnan people in attendance had the mobile phones out checking the updates coming from the Ballyporeen v Moyle Templetouhy game down the road in Cashel. The score-line there meant that unless Ardfinnan mounted some sort of a revival, there was a possibility they could be in danger of getting dragged into the relegation battle.

That possibility became a reality in the 51stMinute when Conor McGrath netted his hat-trick and in doing so surely broke some kind of record as the combined distance of his three goals was a total of no more than one yard. As he showed when he was introduced in the last round v Moyne/Templetouhy, Conor has a habit of being in the right place and the right time and that doesn’t happen by accident. He is proving himself to be a great addition to the Loughmore/Castleiney line up this year.

Ardfinnan had to wait until the 59th minute to register their first score of the second half when Billy Hewitt popped over a fine point and Michael Barlow completed their tally for the day with a free in broken time before Peter Nyland popped over a point to leave the final score 4:11 to 0:07. It was a score that would prove costly to Ardfinnan

Ardfinnan play a two-man full-forward line which requires the ball to get into that line before the opposition defenders. All too often they insisted on hand passing lateral across the field which allowed the hard-working Loughmore to get back and erect the wall.

They did however show flashes that suggest they are “too good to go down” but as we well know anything can happen in these relegation battles.

The story of the stats was Loughmore won 64% of their own kick-out while Ardfinnan 73% of theirs. I always say that scoreboard aside, the turnovers stat is the most important and gives a good indication of who will win the game and you won’t be surprised to read that Loughmore turned over Ardfinnan on 22 occasions compared to Ardfinnan turning over Loughmore just 12 times.

This was a polished performance from Loughmore without ever having to spend too much energy and sets them up nicely for a crack at both the hurling and football over the next couple of weeks. 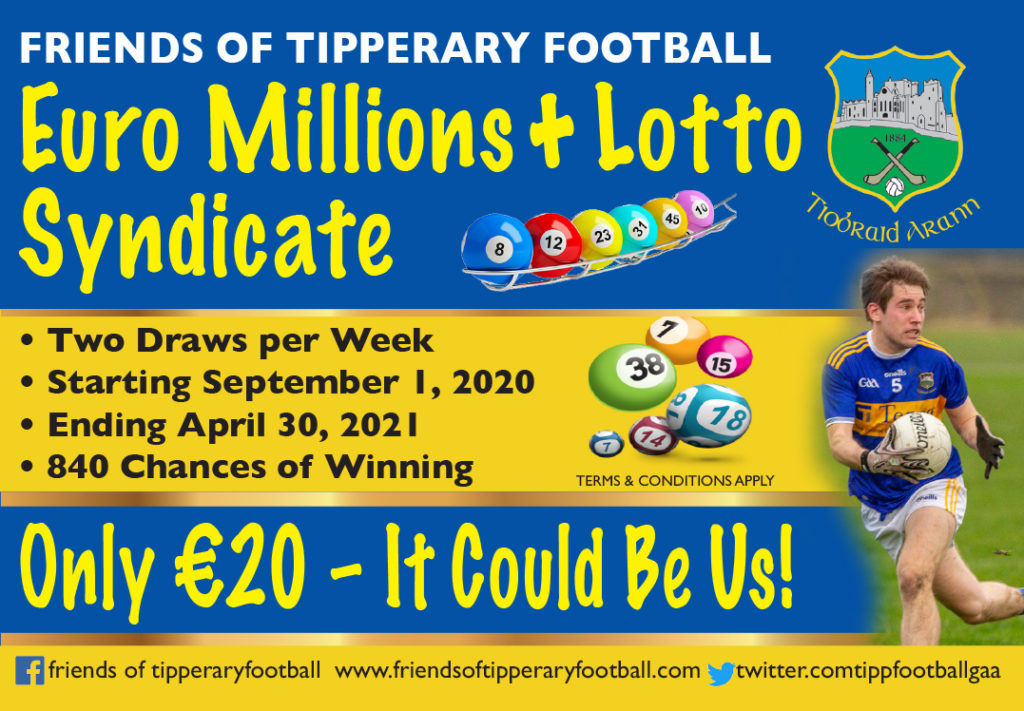