David Power, in his first senior championship game as manager, led Tipperary to a deserved three-point win in Semple Stadium this afternoon 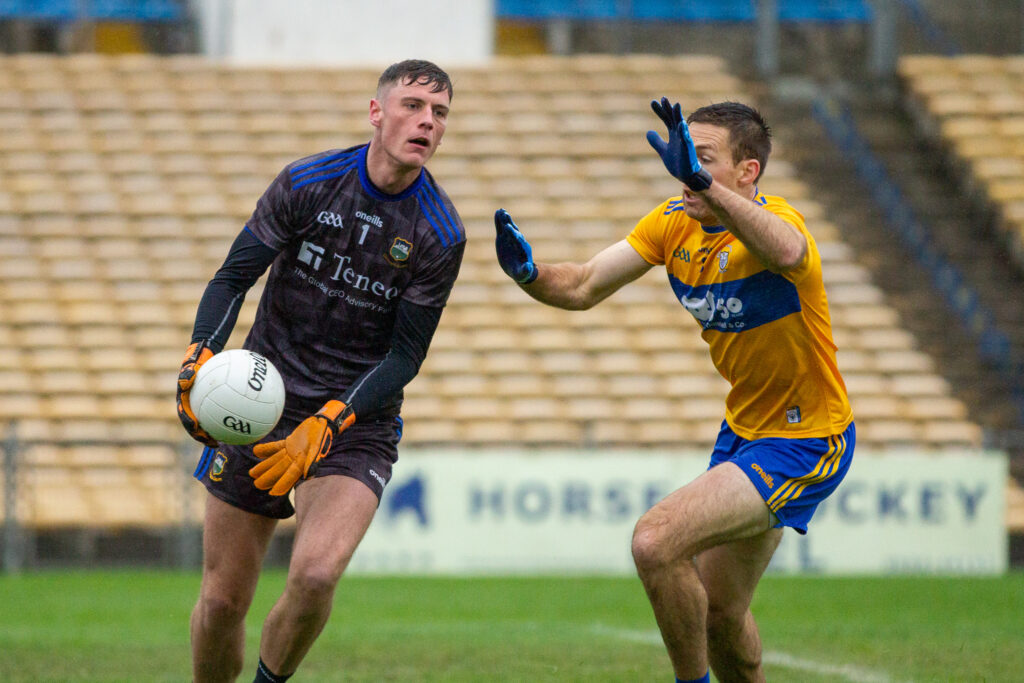 Evan Comerford made a superb second-half penalty save

Despite a late Clare rally which saw them reduce the arrears to a goal, Tipperary were always in control of this entertaining encounter in an eerily quiet Thurles, the venue the complete antithesis of what we’ve come to expect on a colourful Munster championship Sunday with loyal supporters forced to watch proceedings from home.

From the off Tipperary dominated this game and were rewarded early on with a neat Conor Sweeney goal which helped the Premier to a 1-3 to 0-1 at the water break with the other three points coming from placed balls with Sweeney (2) and Jack Kennedy cooly slotting over. 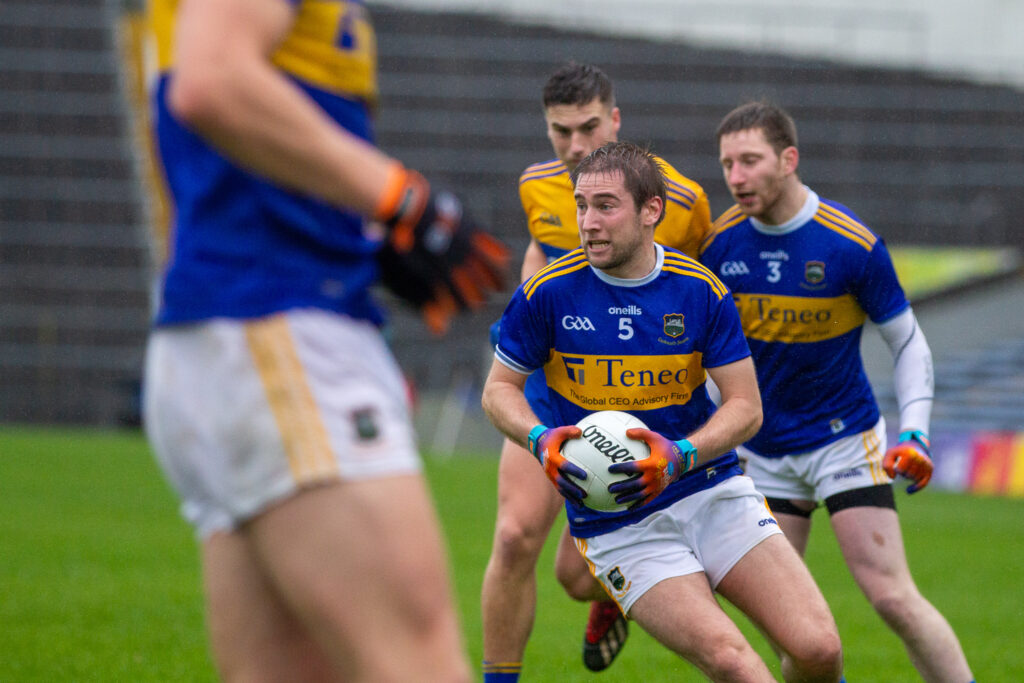 Clare did manage to reduce the deficit to two points following scores from Conor Cleary (2) and Jamie Malone however a strong finish to the half saw Liam Casey score Tipperary’s only point from play in the opening half and this added to two Jack Kennedy pointed frees saw David Powers’ side enter the break leading 1-6 to 0-5.

Tipperary exploded into the second period and within the first minute Bill Maher, who was having one of his finest hours in a Blue and Gold jersey, rattled the bottom corner of the Clare net after great work from Conor Sweeney to give the Premier a cushion that they would need in the final minutes of the game.

As full time approached, Clare were awarded a penalty and David Tubridy’s stinging effort was brilliantly saved by Evan Comerford however moments later Gavin Cooney saw his shot deflected into the net to reduce the margin to three however the Banner ran out of time as Tipperary deservedly booked their place in the Munster semi final. 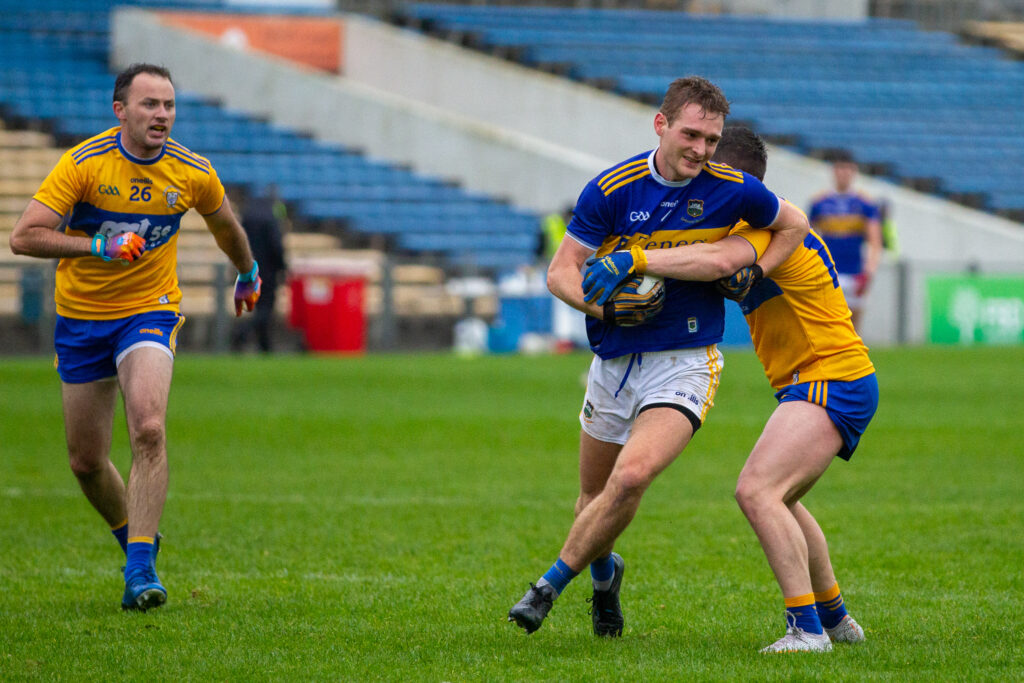 Colm O’Shaughnessy in possession in the first half