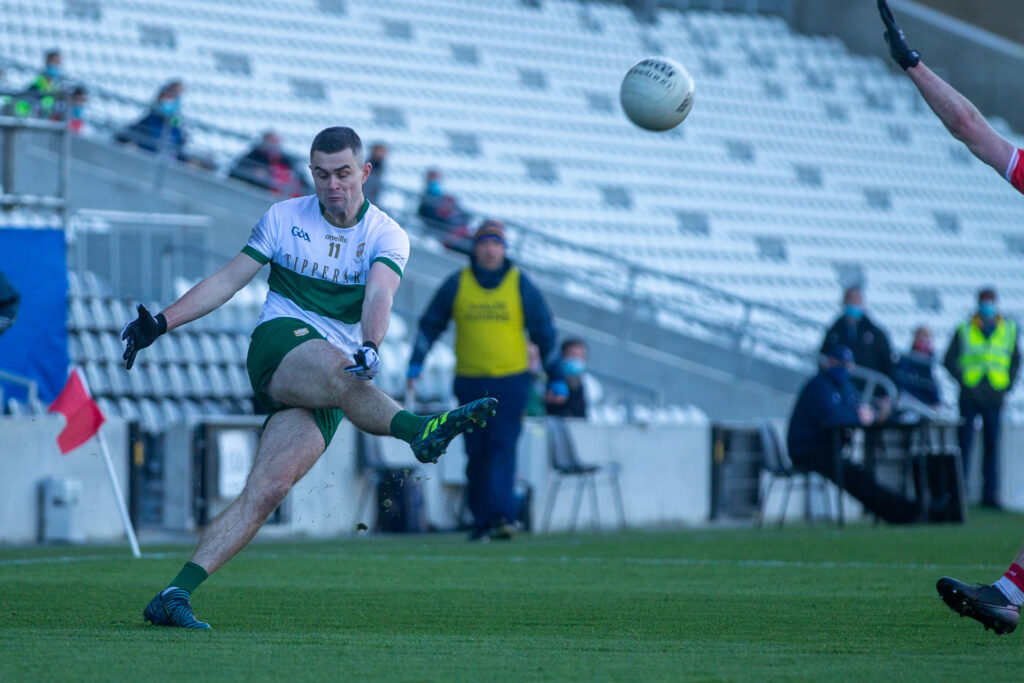 Congratulations go to Michael Quinlivan who was voted as the GAA player of the week following his exploits in last Sunday’s Munster senior football final which Tipperary won on a 0-17 to 0-14 scoreline. The Clonmel Commercials star scored 0-5 in the game with four of those coming from play. It has been a fantastic year so far for Quinlivan as he won a county senior championship earlier this year to add to his Munster medal.

#GAA News. @TipperaryGAA's Michael Quinlivan has been voted https://t.co/gvXdqgOuf0 Footballer of the Week!

In what was a fantastic week for football in the county, five Tipperary players made the GAA’s team of the week with Jimmy Feehan, Robbie Kiely, Conor Sweeney, Liam Casey and Michael Quinlivan all featuring. Well done lads. 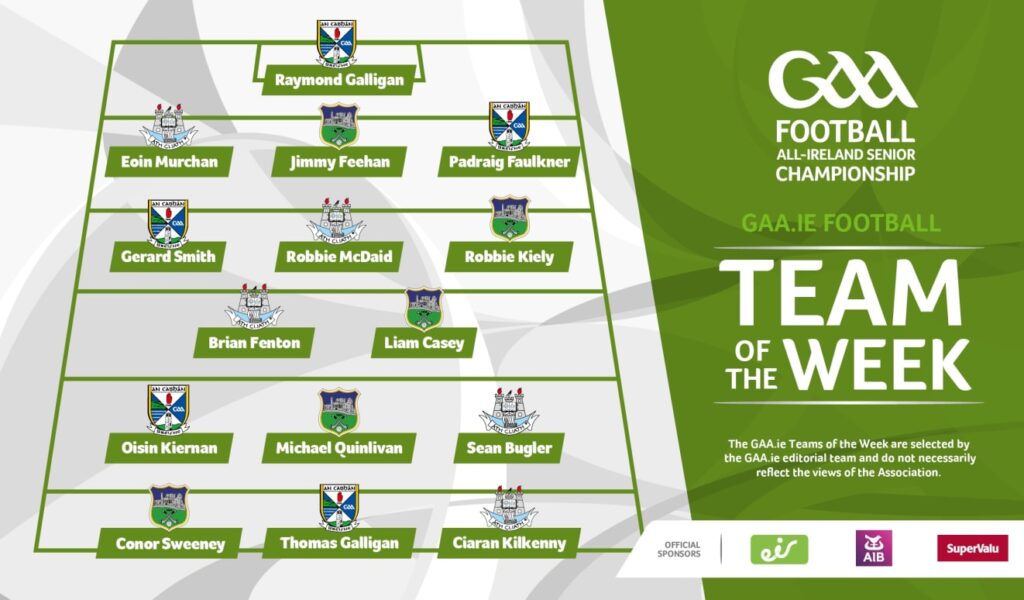