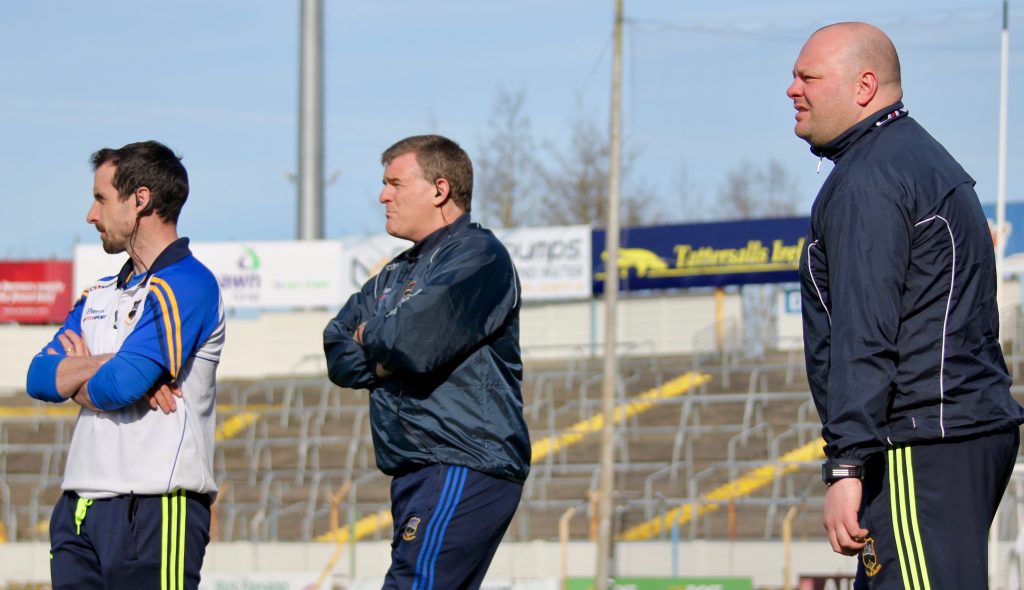 Due to the current adverse weather conditions all of this weekend’s Allianz League games have been postponed. The full GAA statement reads:

The GAA has confirmed that all Allianz Football and Hurling league fixtures scheduled for this weekend have been postponed.

A full revised fixtures programme to cover the remaining rounds of the Allianz Leagues will be issued on Monday, March 5th. For the moment, the following should be noted as broad principles:

– Round 5 of the Allianz Hurling League will now take place next weekend (March 10th/11th).

– Round 5 of the Allianz Football League – due to be played this weekend – will move to March 10th/11th.

Any exceptions to the above will be addressed in the revised fixture programme to be issued on Monday. 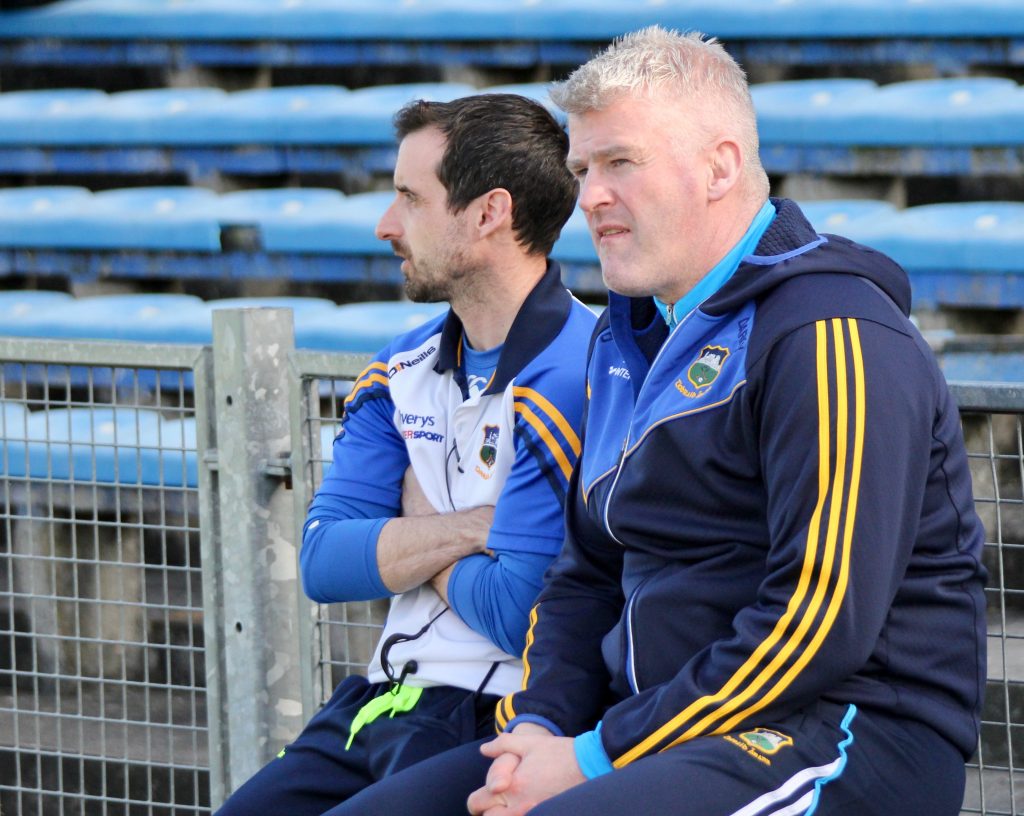