​This will be the third meeting in as many years of Tipperary and Armagh and familiarity breeds respect. 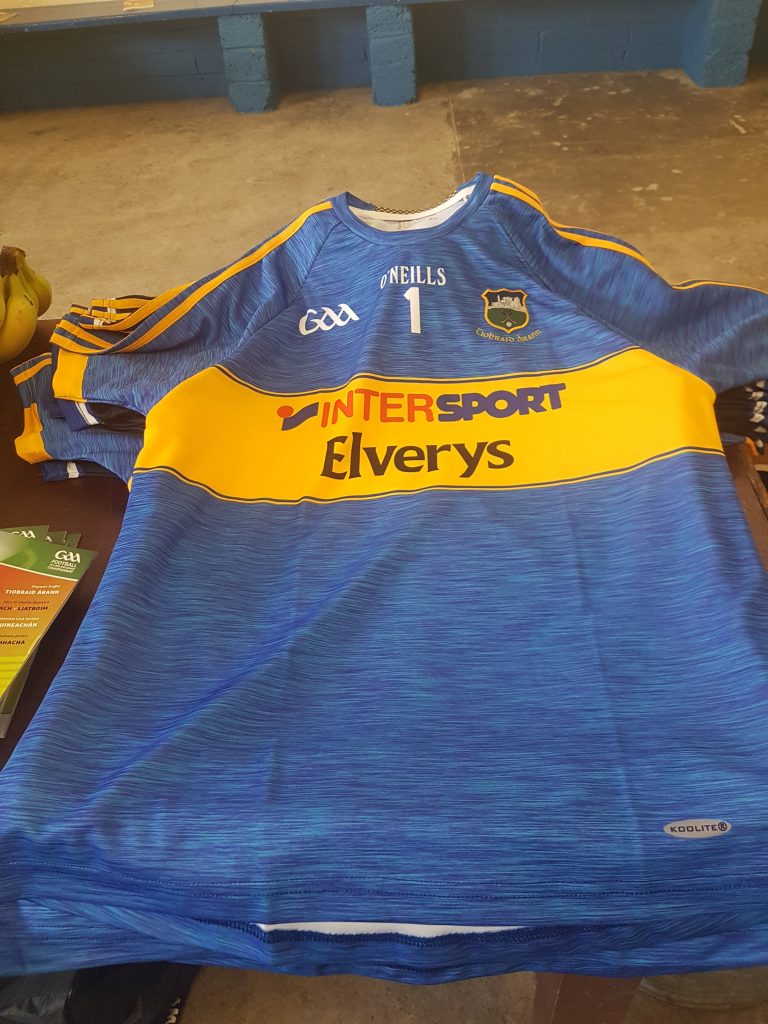 In their 2015 league clash Armagh scored two injury time points to defeat Tipp by a point, while who can forget the goal that launched a thousand quips, when Michael Quinlivan netted with the last kick of the ball up in The Athletic Ground to secure victory and second division football for Tipperary next year.

So with the score at 1 apiece, there is now an edge between these two teams that even close relatives of Nostradamus could not have predicted 10 years ago. The edge is made even sharper as Saturday is Championship knockout football where the winners will look forward to a date with either the Ulster or Leinster runners-up while the losers can start contacting their local travel agent.

So what can we expect from Armagh on Saturday in the Bethlehem of the GAA?

Kieran McGeeney certainly seems to have had a Road to Damascus moment over the winter months and Armagh have tried to play a more attacking type of football this year as evidenced by the 15 goals and 105 points they scored in 7 league games. Anyone who witnessed the first half of their Ulster Championship match against Down will have watched a highly entertaining end to end game of football. Anyone who watched the 2nd half is probably still asleep.

If their manager holds his nerve and remains true to his new found faith in attacking football, with players like Jamie Clarke, Rory Grugan and Stefan Campbell at his disposal, Armagh certainly have forwards that can punish you. However, I suspect that if you scratch the surface, McGeeney has his doubts about the virtues of attacking football and he may revert to type.
But enough about Armagh. My brief this evening was to write about Tipperary.
The Greek poet, Cavafy, said: “In those streets and fields where you grew up, there you will live and there you will die.”
How right he was and how blessed are we to have grown up in the streets and fields of Tipperary. As we head into mid summer, we still have both our hurlers and Footballers competing in the championship and we can now rightly declare ourselves a dual county.
Last years run to the All Ireland semi final was as brilliant as it was unexpected and won this Tipperary Football team many admirers. Their courageous and common sense approach to each game meant that they could beat opponents whose collective talents seemed greater.
But remember Hemingway’s advice  that “enthusiasm alone is not enough”. He was right and to win next Saturday we will need to bring more to the table than we have seen so far this year.
However, we can be optimistic about our chances after the second half performance against Cavan last Saturday but we also have to be realistic because a repeat of the first half performance from last Saturday will see us exit the championship.
The first half in Cavan was as bad as I’ve seen this team play under Liam Kearns and when they went for the tea break, nobody in the 6,500 crowd gave us a chance.
It wouldn’t surprise me in years to come if we heard, William Tell took the forwards for a coaching session at half time because in the second half every missile we threw in the direction the Cavan goal hit its target.
For Tipp to win on Saturday we will need to play for a full 70 mins and that’s where the Tipp public can play their part:
The Tipp football supporters may be small in numbers but they are a fiercely passionate group. They display a loyalty not seen since Lassie, the collie dog, went off our television screens.
It is easier to keep going for 70 minutes if you have a big and passionate home support behind so rather than sitting at home admiring Rachael Wyse on Sky Sports, or listening to the game on Tipp FM, if you can at all and if the household budget allows you to do so, get yourself over to Tom Semple’s Field in Thurles, the Bethlehem of the Gaa, for 5pm on Saturday and let’s make sure when Brian Fox and his band of warriors run out on the sacred sod at around 4:45pm, it’s a sea of Blue and Gold they see in the new stand rather than a sea of orange, because make no mistake about it, the football aficionados from Armagh have boots and will travel.
Football Chairman, Joe Hannigan appealed for the Tipp public to come out and support the boys on Saturday night, and if I might be so bold as to speak for the ordinary man on the street football supporter, I would echo Joe’s call. A football stadium without supporters is like a room without a fire.
I’ll leave the final word to an 85 year old man from Moyne, who I shall simply refer to as Dan, because that is his name. Dan would only be on nodding terms with football but he informed me he was going to Thurles on Saturday because “these young men deserve our support”.
Not for the first time in his life Dan is 100% correct