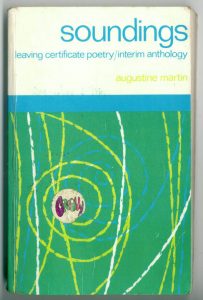 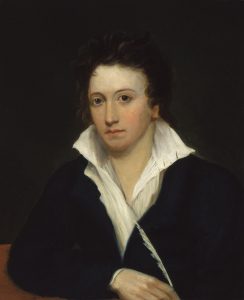 Why the dejection? I hear you ask

Because our local rivals Loughmore/Castleiney made it a half century of Mid Tipperary senior football titles on Saturday evening in Littleton. (Of course, before they amalgamated, Loughmore had won five titles on their own and Castleiney had also won three to bring the total between the two parishes to 58). It’s a record they can be and should be rightly proud of but also a record the rest of Mid Tipperary, and particularly us in Templemore, should be ashamed of.

Coming out of the match I met an imperfect stranger who said they were a great team who play it “off the cuff”. It was a curious statement and he was only half right.

I’ve heard time and time again over the past twenty years that Loughmore play “off the cuff”.  The phrase “off the cuff” means “to be spontaneous or without preparation”. It dates back to the early 20th century when actors, politicians or after-dinner speakers would write notes on their shirt cuffs. If they were reading from notes on their shirt cuffs, they may have looked like they were being spontaneous but in fact they were being the complete opposite as they had come well prepared.

Likewise, with Loughmore/Castleiney. They are a well-prepared team who play to a system and are anything but spontaneous. You don’t win three county finals in four years by just playing “off the cuff”. 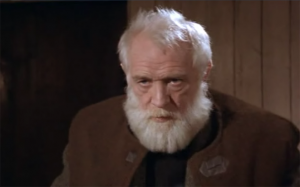 Upperchuch/Dombane went into this game not only as underdogs but undercats as well. Their relationship with football is a bit like Maggie’s relationship with her husband The Bull McCabe in “The Field”. They just about put up with it and don’t speak about it too often. But they do have men like Conor O’ Dwyer who love the game as Othello would put it “not wisely but too well” and who certainly has given his club and indeed his county “some service”.

And so having arrived at the game via an English poet, 20th century actors, John B Keane plays and a Shakespearean tragedy, you won’t be surprised to hear the game was three minutes old when I finally took my seat in Littleton.

The first 25 minutes or so of this game were the most enjoyable. Upperchuch set up well, had a good kick-out strategy and were going about their business with enthusiasm. They had a simple enough game plan based around hard work and not giving away possession but over elaborated on occasions in the final third when a quicker more direct ball might have delivered better results. To play a possession game you need superb fitness and good ball skills. Their hurling schedule over the past few weeks was bound to have sapped energy from the legs and one suspects, judging by the amount of misplaced and intercepted hand-passes, they hadn’t enough football training done to fine tune their skills to the level required.

Loughmore on the other hand play a limited form of the possession game. They don’t pass for the sake of passing and when they move the ball it’s generally worked to a teammate in a better position. It’s an uncomplicated game plan that simply involves working the ball into space!

During the first act, Upperchurch enjoyed more possession than a lion could handle and with 25 minutes gone the sides were level at four points each. Paul Shanahan and Colm Stapleton the scorers for Upperchurch while for Loughmore, Liam McGrath (2), Liam Treacy and Noel McGrath kept the man on the scoreboard in gainful employment. You felt if Upperchurch could get a couple of unanswered scores before half time it would be all to play for in the second half.

But the footballing gods had other ideas. Noel McGrath, who was outstanding all afternoon, picked Jack Butlers pocket and emptied the contents over the bar to put Loughmore 0:05 to 0:04 on 28 minutes before a pointed Liam McGrath free sent his team in for the Jaffa Cakes two points ahead. 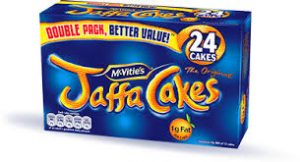 From the re-start, Loughmore took control and unlike Upperchurch in the first half, they were translating their territorial advantage into scores. Liam McGrath (2), Liam Treacy, Eamon Connolly and the evergreen David Kennedy extended Loughmore’s lead with Upperchurch’s sole reply a Niall Grant free. Their task was made impossible when Colm Ryan’s boot caught David Kennedy on the head. It looked accidental from where I was sitting and indeed referee Sean Everard initially deemed it so but his umpire, who had the best view, deemed it deliberate and after a quick chat, a red card was shown.

All that was left now was for Loughmore to moonwalk over the line, which they did and eventually ran out 0.17 to 0.06 winners. 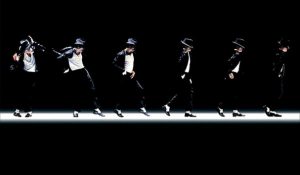 You could not fault Upperchurch for effort and courage but of course you will recall John F. Kennedy telling us that effort and courage isn’t enough. Still they had fine performances from Paul Shanahan, Colm Stapleton, Padraig Greene and Niall Grant. Goalkeeper Loughlin Ryan also had a fine game. Not only did he keep his goal neat and tidy, his distribution was good and his solo runs from goal often found him out around the 65m line. They say you have to be a little crazy to be a goalkeeper but I suspect Loughlin might be a little crazier than most.

Upperchurch certainly are a team capable of winning a Mid senior football title but as we know, unless they make an early exit from the hurling championship, they won’t put in the work on the training field to fulfil their footballing potential. 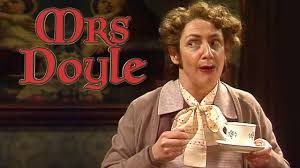 At the final whistle I met Mid-Board chairman Joe Kennedy, who had spent the day giving out more cups than Mrs Doyle on Craggy Island. He informed me that Liam McGrath’s seven point contribution earned him Man of The Match award and you couldn’t argue. He was aided and abetted by his cousin Noel McGrath whose three points were a reward for his hard work over the hour while I remain convinced that John McGrath could find Shergar with a pass. David Kennedy may be past his “best before date” but certainly isn’t past his “use by date”. At the back Willie Eviston and John Meagher had the “thou shall not pass” sign on display for the afternoon.

Loughmore/Castleiney will face tougher challenges as the bid to retain their county title. I haven’t seen them moving this well in football for a long time.

People speak of their hard work and never say die attitude as if this is all they bring to the table. That sort of lazy analysis doesn’t do justice to the players they have. Ernest Hemingway said that “to make war you need intelligence but to win you need talent”. This Loughmore/Castleiney team epitomise Hemingway’s theory. Declan Laffan and his backroom team provide the intelligence but more importantly on the field of play they have the talent and when the talent is prepared to work, then you have a formidable outfit who will win many wars. 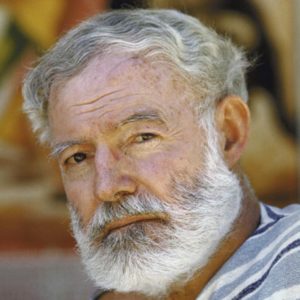