Clonmel Commercials Back in Munster Final

Congratulations to Clonmel Commercials who are back in the Munster final 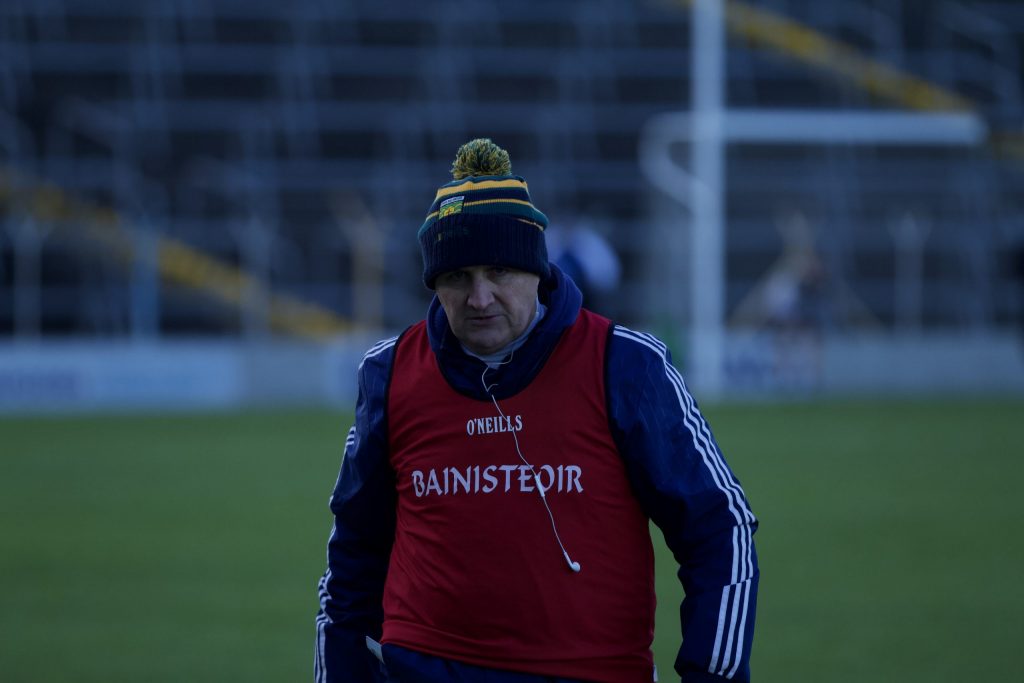 Congratulations to Clonmel Commercials who have qualified for the Munster senior club final following a 0-9 to 0-7 win over St. Joseph’s Miltown Malbay this afternoon. Trailing 0-6 to 0-3 at half-time the Tipperary champions produced a fantastic second-half showing which limited the hosts to 0-1, that from a placed ball, in the second period.

Commiserations go to Moycarkey Borris who lost out 0-12 0-5 in the Munster intermediate semi-final in Lisdoonvarna this afternoon. 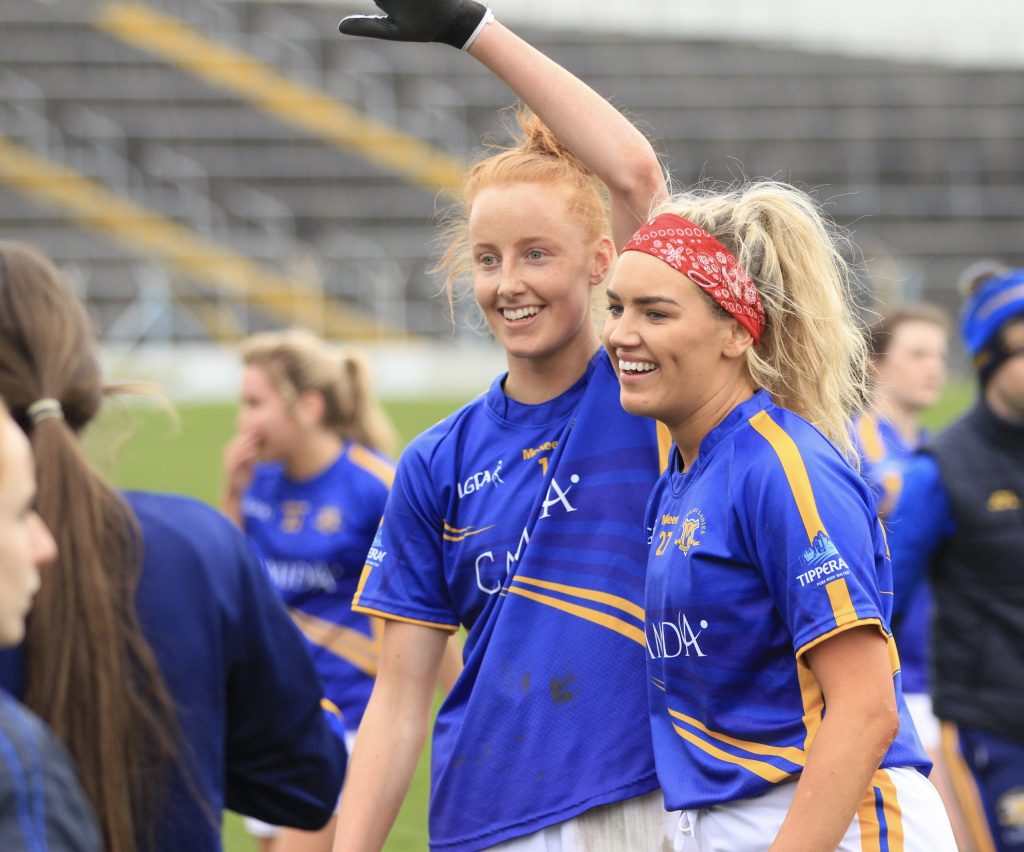 We extend our congratulations to Aishling Moloney who was selected as TG4 Intermediate Players’ Player of the Year for 2019 following her stunning performances for the Premier this year, edging out team mate Orla O’Dwyer for the accolade. Her club mate Aisling McCarthy won the same award in 2017.