There has been great excitement in GAA circles in Tipperary with the recent announcement that five of our players have been nominated for the GAA, GPA and Opel All Star awards for 2016. 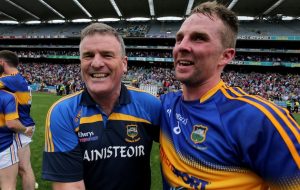 After our great year at senior level where we defeated Cork, Derry and Galway as well as reaching the Munster final and performing admirably against Mayo in the All Ireland semi final these nominations are no more than we deserve. 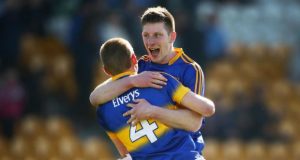 Jimmy Feehan has been nominated for Young Player of the Year

Two of our players have also been nominated for Young Player of the Year, namely Josh Keane (Golden-Kileacle) and Jimmy Feehan (Killenaule).

Congratulations to all seven players and we hope that this year Declan Browne will end his wait as the sole Tipperary player with an All Star.