The Tipperary Football Committee, in conjunction with Nenagh Éire Óg and Permanent TSB, Nenagh, are proud to announce the inaugural John Kissane Sevens, a Gaelic football tournament to be held in MacDonagh Park Nenagh on June 3rd, Bank Holiday Monday. 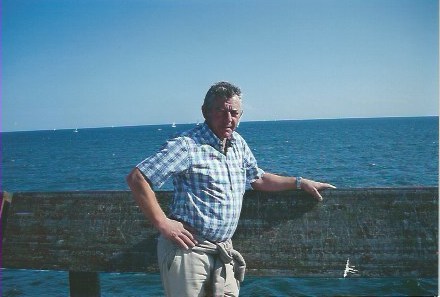 This event comprises of two tournaments, a juvenile competition as well as a seven-a-side adult contest featuring several clubs from across North Tipperary and is an integral part of the recently published strategic plan for Tipperary football which can be viewed on the Friends of Tipperary Football website.

It was decided to name the competition after the late John Kissane, a Kerry native who dedicated many years to the promotion of Gaelic football across many clubs in the North division but most particularly with Nenagh Éire Óg.

During the 1980s and 1990s Nenagh was one of the most dominant clubs in Gaelic football in the county and won numerous honours, thanks to the influence of John. 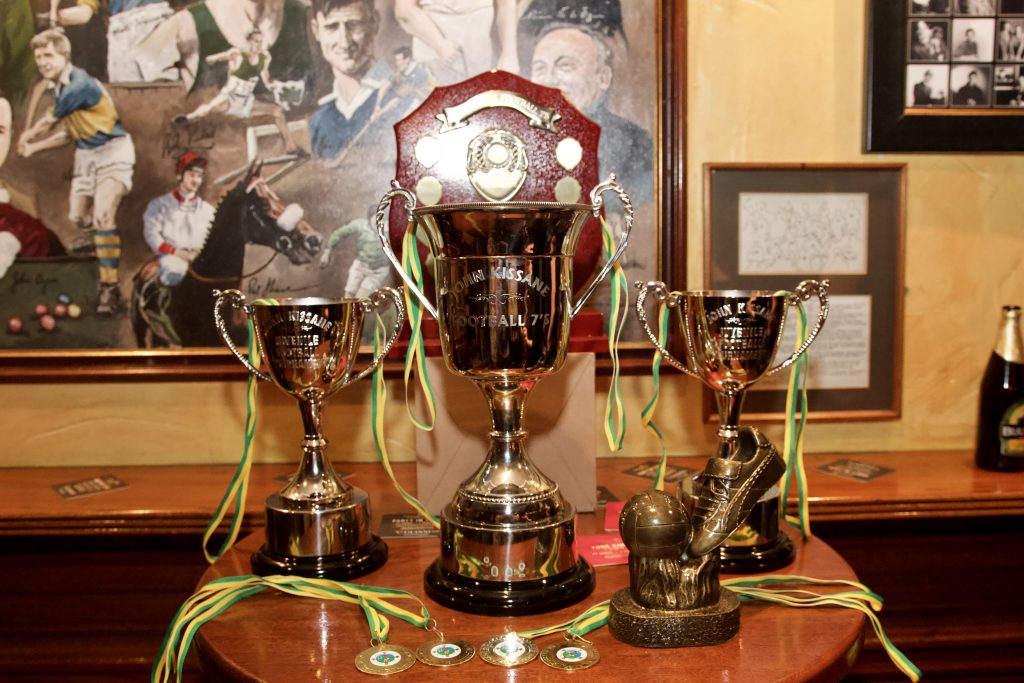 Thanks to John’s coaching and influence many players from Nenagh Éire Óg represented Tipperary at inter-county level. He was very proud of the senior career of Mark Sheahan and 1998 was a particularly satisfying time for him as three of his players, Chris Bonar, Jim McAuliffe and captain Kevin Coonan, were part of the Tipperary junior football team that won the Munster and All-Ireland finals. He also coached Brian Farrell who was part of the Tipperary minor football panel in 1995 that captured the Munster title.

John himself was also an accomplished referee who took charge of numerous games within the county while his son Alan has become one of the top up and coming referees in Munster. John was also a selector with the Tipperary under-21 sides in 1993 and 1994 and was heavily involved with numerous divisional North Tipperary sides.

John didn’t just confine himself to Nenagh Éire Óg and spent many happy days spreading the football gospel in numerous other clubs including Knockshegowna, Burgess, Portroe, Silvermines and Kiladangan among others.

Food on the day will be provided by Joe Mulqueen of Andy’s Bar, Nenagh.

If any adult club would like to enter the adult competition please phone the organising committee on 083 334 3347 as soon as possible.

The event is open to the public and we look forward to seeing huge numbers turn out and join us in remembering a man who did so much to promote Gaelic football. 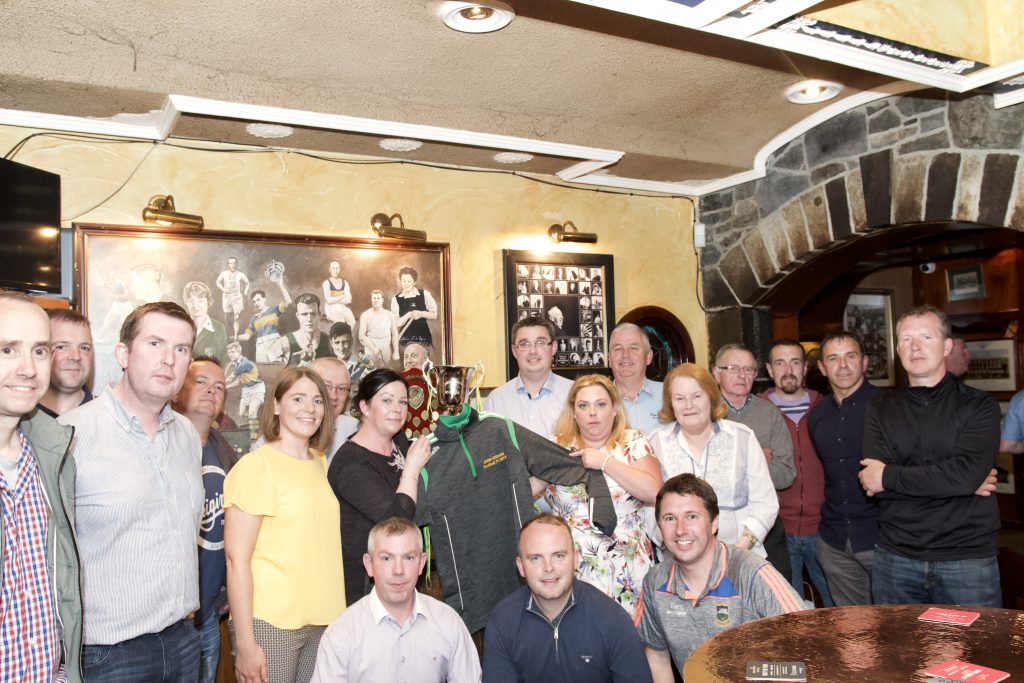 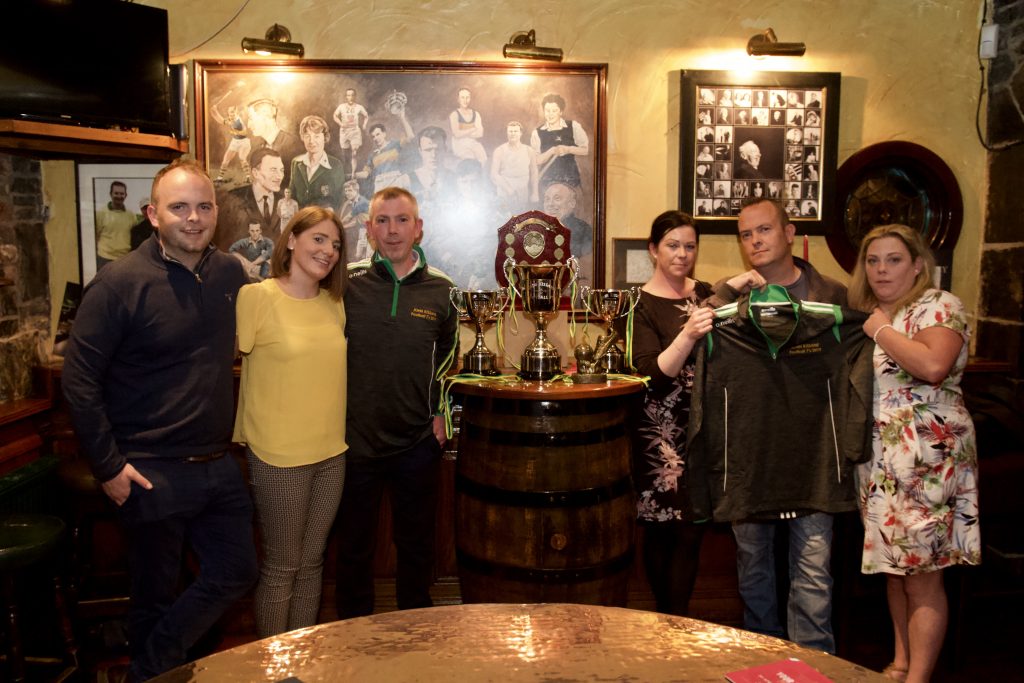