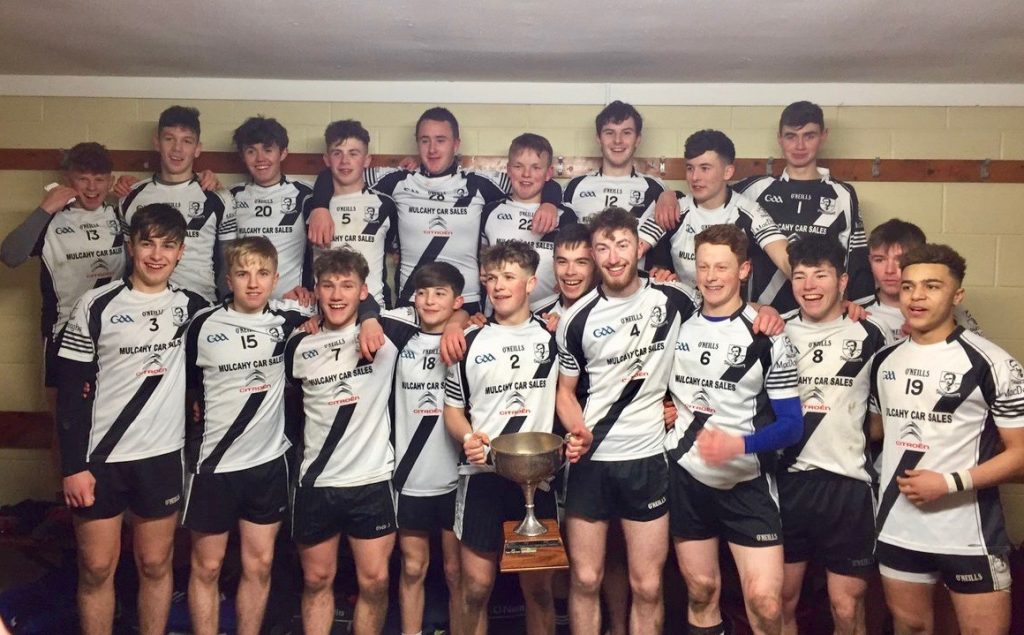 Congratulations to Kilruane MacDonaghs who captured the county minor B football title over the weekend beating Moyne Templetuohy/Thurles Gaels on a scoreline of 2-11 to 1-3. Kilruane had plenty of experience in their backroom team with Tipperary senior hurler Niall O’ Meara coaching the side along with Pat Murphy who was a selector with the county minor footballers who won the All-Ireland final in 2011. For a full match report by Brian McDonnell of the Tipperary Star please click here.

The Munster junior B semi final between Cashel King Cormacs and Cromane (Kerry) which was due to take place on Saturday last was postponed and is expected to be played in the new year. Also postponed was the South Tipperary senior football final between Clonmel Commercials and Moyle Rovers.

The AGM of the Friends of Tipperary Football will take place tomorrow, Tuesday 12th December, at 19:30 in the Anner Hotel, Thurles. All members are invited to attend for what will be a very important meeting.

We extend our best wishes to Kieran Bergin (Killenaule) who has decided to bring down the curtain on his inter-county career. Bergin won an All-Ireland senior hurling medal in 2016, two senior Munster championships (2015, 2016) as well as a Munster minor hurling medal in 2003. This year he opted out of the hurling panel before linking up with the footballers where he featured against Cork and Cavan. “The football is not going to continue past this year. I said I’d give it a go for one year and I think now I’m at a stage where I kind of want to focus on work and to focus on family life,” Bergin recently said in an interview with Tipp FM. Best of luck to Kieran in the future and thanks for his commitment to the Blue & Gold.

Congratulations to 2017 senior captain Brian Fox (Éire Óg Annacarthy) who has won an Annerville Award, which is sponsored by Bulmers, for his exemplary performances for the Premier this year. The Tipperary United Sports Panel picked twenty winners and also among them were Cahir’s Aisling McCarthy, who was integral to the Tipperary LGFA side that won the Division 3 league title as well as the All-Ireland intermediate crown and Jim Kennedy, Clonmel, who has been honoured for his services to Tipperary ladies football over the years. Pádraic Maher, following his superb performances for Thurles Sarsfields and Tipperary, has won the hurling award. Congratulations to all the winners.

The 2018 Tipperary GAA Yearbook is now on sale in outlets across the county and once again it is packed with articles, photographs, reviews, results and information relating to all Tipperary GAA matters from 2017 and it is a testament to the dedication, diligence, commitment and hard work of the fantastic committee that put together this amazing resource for all followers of the Premier county.

Costing only €10 this is an ideal stocking filler and will provide plenty of reading over the Christmas period.

All past editions of the yearbook have been digitally preserved by the Tipperary Studies website and are now available, free of charge, online here. 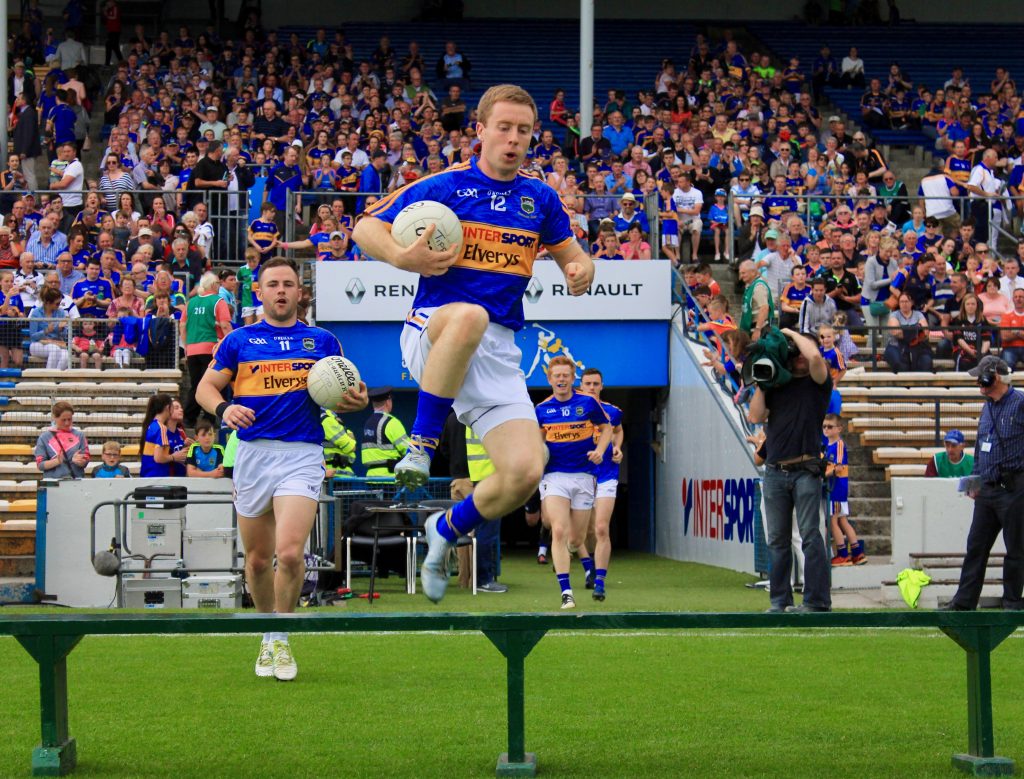 Delighted to be involved with this bunch. A long year but well worth it! @KilruaneGAA pic.twitter.com/SMTBtE5PkD

The 2018 Tipperary GAA Yearbook is on the shelves now, at the bargain price of €10.

To catch up on previous editions have a look at https://t.co/uHYjN65FTc
where the years 1965-2016 are available to be browsed in full. pic.twitter.com/VoPCyXzTWC