With three county finals played over the weekend, Tipperary supporters were blessed with a feast of fantastic football action which culminated in wins for Moyle Rovers, Moyne Templetuohy and Solohead. 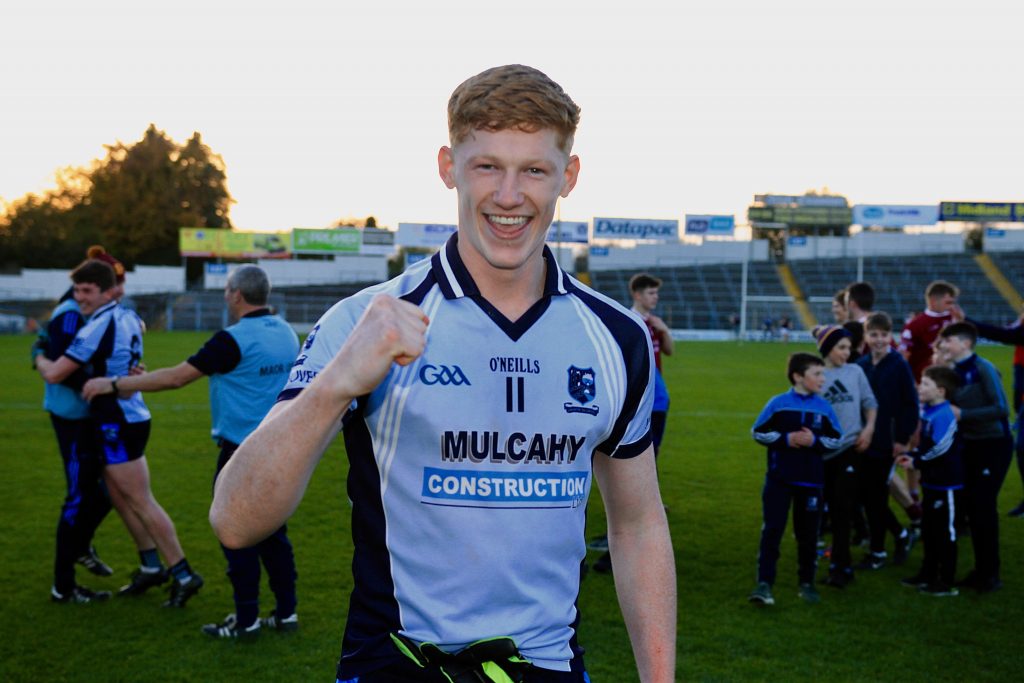 In the senior decider Peter Acheson justified his round the world flights as he was rightly awarded the man of the match accolade following Moyle Rovers blistering second-half performance that blew away the efforts of brave Ardfinnan in Semple Stadium today. John Evans will be very proud of his side’s challenge however as the fought to the final whistle scoring 1-1 in the dying moments but it wasn’t enough to reel in Rovers who showed their class and experience, kicking over delightful points while also defending expertly as a team.

For a full match report from The Nationalist please click here. 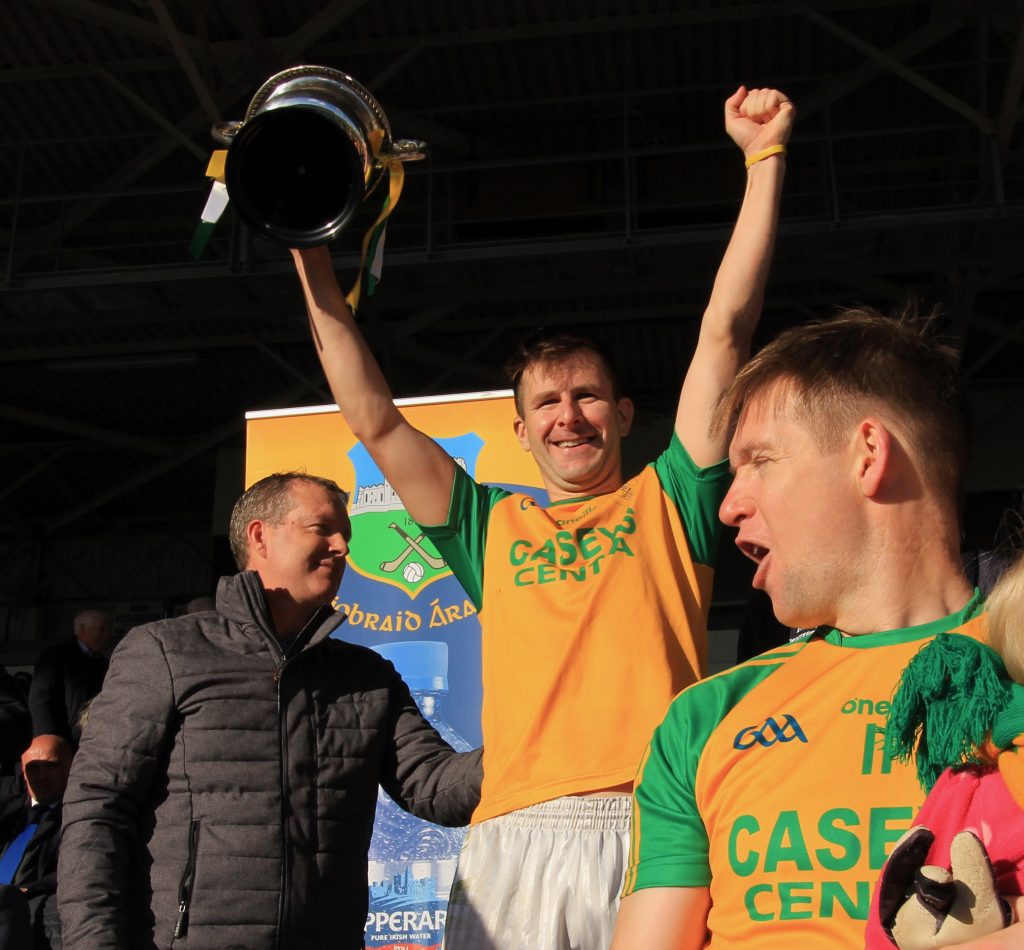 Moyne Templetuohy returned to the senior ranks following their extra-time win over Golden Kilfeacle who must be wondering how they squandered a five-point lead heading into the dying minutes of this entertaining encounter. That late rally appeared to burst the Golden bubble as Moyne showed their class to pull away to win by four at the finish. 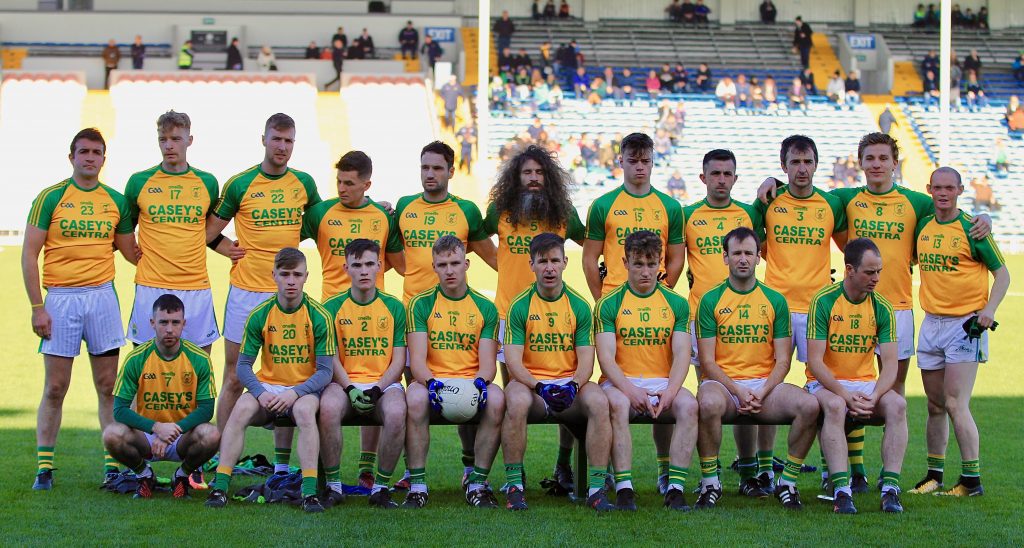 In the junior-B final Solohead proved that David does occasionally defeat Goliath as they bridged a sixty-year wait for a county title when they overcame the challenge posed by Mid outfit Moyne Templetuohy. Euphoric scenes greeted the full-time whistle and continued long into the night as the community came together to celebrate one of the most momentous days in their history.

For a full match report from the Tipperary Star please click  here.