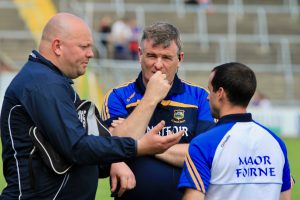 Selector Shane Stapleton, speaking to Tipp FM earlier this week, has confirmed that seven new players will link up with Liam Kearns’ squad over the coming months as they diligently prepare for the upcoming league and championship season. The players in question are:

You can listen to Shane speak to Tipp FM here. 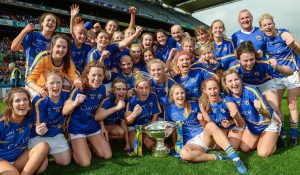 Just when it seems that the year can’t get any better for the Tipperary LGFA team, after going unbeaten all season securing the Division Three league title and the All-Ireland intermediate crown, the news has broken that two players have been nominated for the intermediate TG4 Players’ Player of the Year award. Cahir’s Aisling McCarthy, who was also the player of the match in the All-Ireland final, and Aishling Moloney have been nominated for this prestigious accolade. This has been an amazing year for the two ladies who were also part of the Cahir side which captured the Tipperary county senior LGFA football title. Tyrone captain Neamh Woods is the third player nominated. We will find out the overall winner at the 2017 TG4 All-Star awards to be held in the Citywest Hotel on Saturday, November 25th. Best of luck to both the Tipperary ladies. 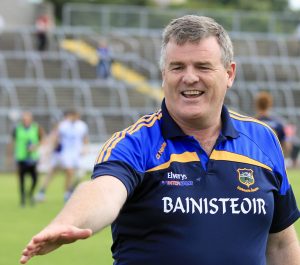 Membership enters each supporter into the following draws:

If you would like to join online you can do so at www.friendsoftipperaryfootball.com/join  or contact any Friends of Tipperary Football committee member.