Philip made his senior championship debut against Kerry in 2006 at just 19 years of age and would go on to be a permanent fixture on Tipperary football teams for the next 15 years. In that time he won three Allianz National Football League medals in 2009 (division 3), 2014 (division 4) and 2017 (division 3) and of course that famous Munster Senior Championship title in 2020.

As a ball carrier the Borrisokane clubman had few equals and his direct running style never failed to bring Tipperary supporters to their feet. He will be famously remembered for his sensational goal against Kerry in 2010 when he collected the ball 40 yards from goal and ran directly at the Kerry defence before unleashing an unstoppable shot to the roof of the net from 20 yards out. It was a score that would become his trademark over the years.

Philip’s performances throughout the 2016 campaign were instrumental in propelling Tipperary to their first All-Ireland semi-final since 1935 and for many, his performance against Derry in the qualifiers that year, especially when the chips were down summed up everything Tipperary GAA fans had come to love about Philly Austin.

The highlight of his 15 year career undoubtedly came on the 22nd November 2020 when Tipperary bridged an 85 year gap and won the Munster Senior Football Final on the 100th anniversary of Bloody Sunday. It was fitting, that the long serving Austin should get the final Tipperary score of that memorable game.

Affectionately known by Tipperary fans as Stone Cold Philly Austin, he amassed a fantastic 41 championship appearances scoring 4:35 in the process. 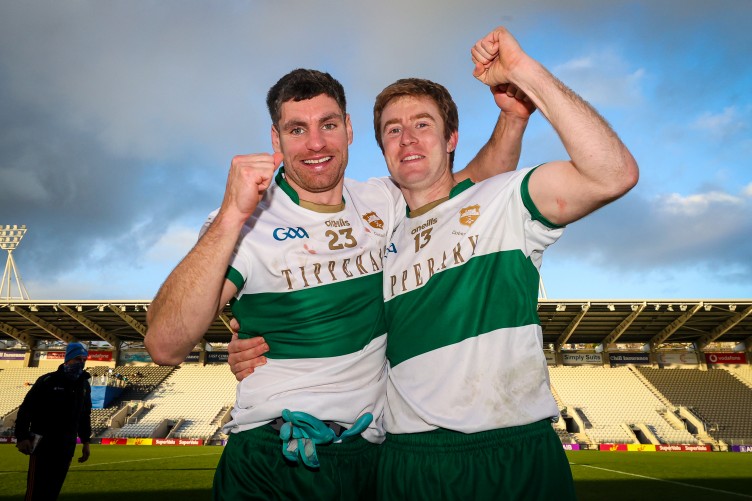 Philip was also an accomplished hurler and won a Munster U21 hurling medal with Tipperary in 2006.

Congratulations on an outstanding career Philip, enjoy the retirement and thank you for all the fantastic memories. 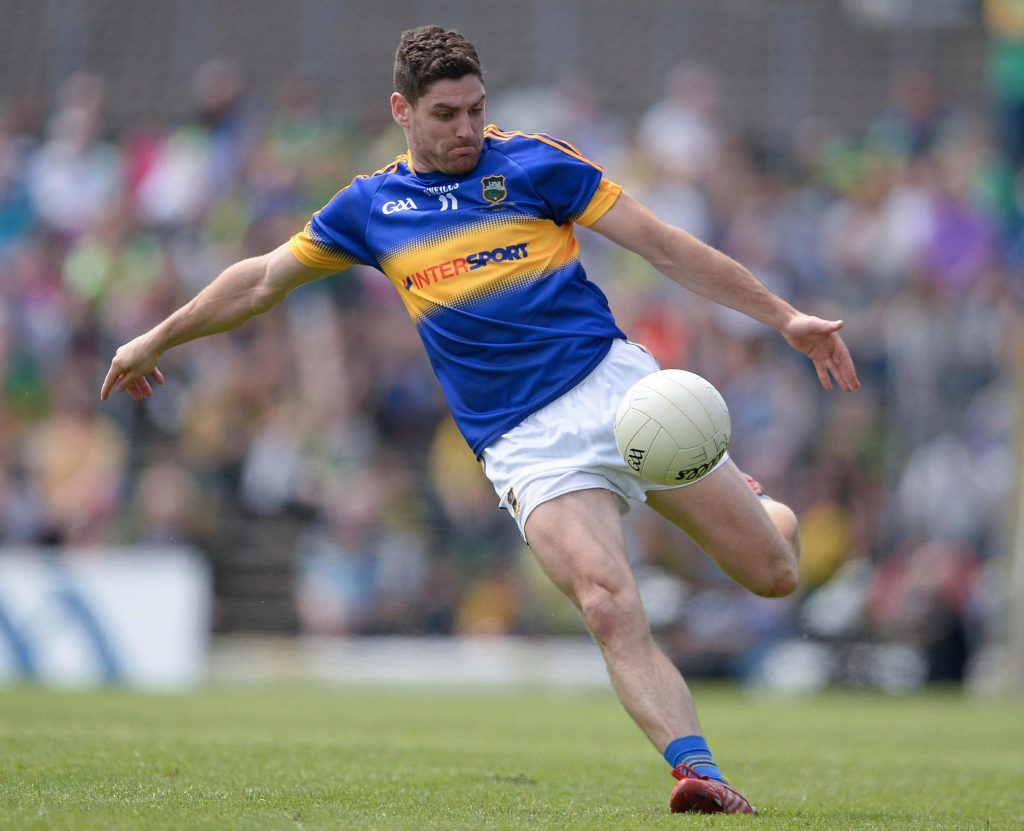