Premier Delight as Déise are Downed

There was delighted all round this evening in Páirc Naomh Bríd, the home of Kilrossanty GAA Club, as Tipperary overcame the challenge poised by Waterford and qualified for the Munster semi-final. 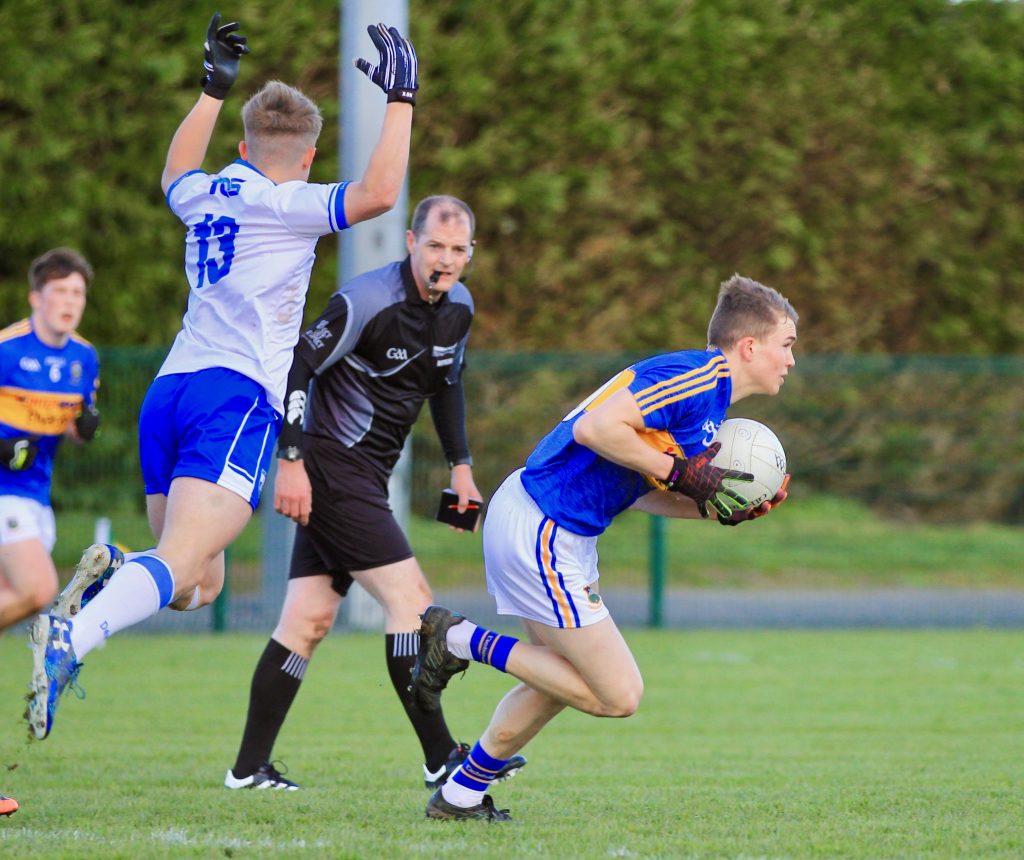 Played in front of 540 spectators, Matt O’ Doherty’s charges were well worth their win and once Kyle Shelly bagged Tipperary’s opening goal in the 26th minutes they never looked like losing. This goal seemed to spark the Premier into life and they closed out the half with three points to leave it 1-9 to 1-2 at the break.

Devon Ryan added another goal shortly after the re-start and Tipp could have had two more goals when Christy English saw his bullet ricochet off the crossbar a minute later while Kyle Shelly could only find the side netting when presented with a good chance soon after.

Aaron Ryan did manage a late goal for Waterford following a great Callan Scully save but it mattered little as Tipperary emptied the bench and began to focus eyes on the Banner in two weeks.

However, despite the win there is still plenty for management to work on including the fourteen wides they kicked over the hour.

Tipperary now face Clare in the Munster semi-final which is due to be played in Semple Stadium, Thurles on Tuesday, May 8th at 7pm. 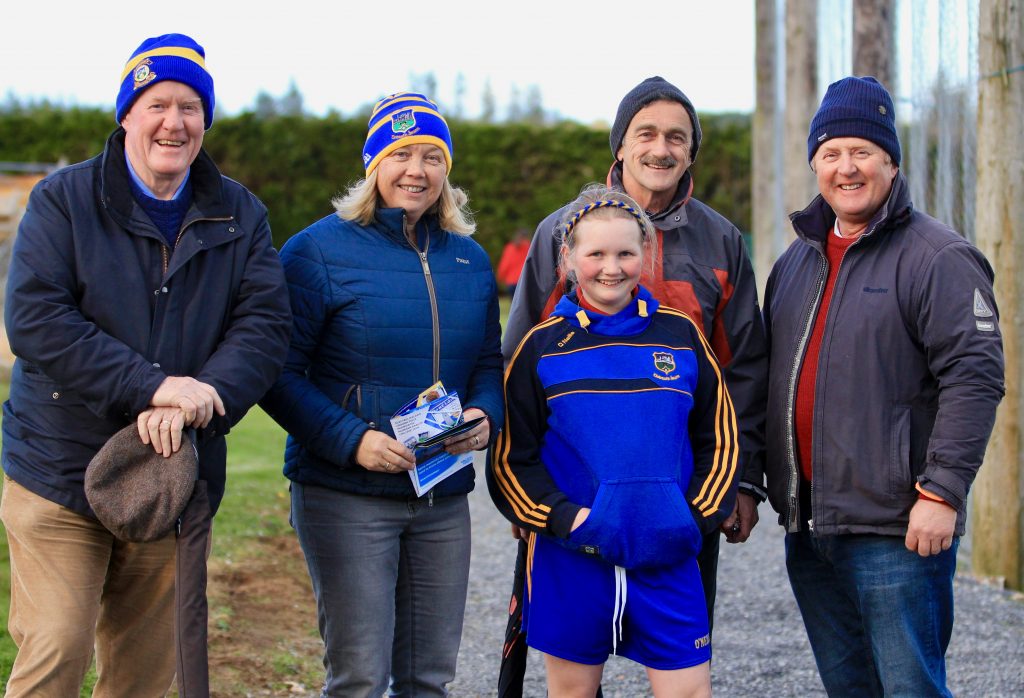 The annual Mr. Mister Menswear Friends of Tipperary Football golf classic is due to take place in Thurles Golf Club in May. For further information on participating or sponsoring a tee box please click the following link: https://www.nationalist.ie/news/sport/309668/challenge-the-tipperary-footballers-at-their-golf-classic-in-thurles-on-may-11-12.html 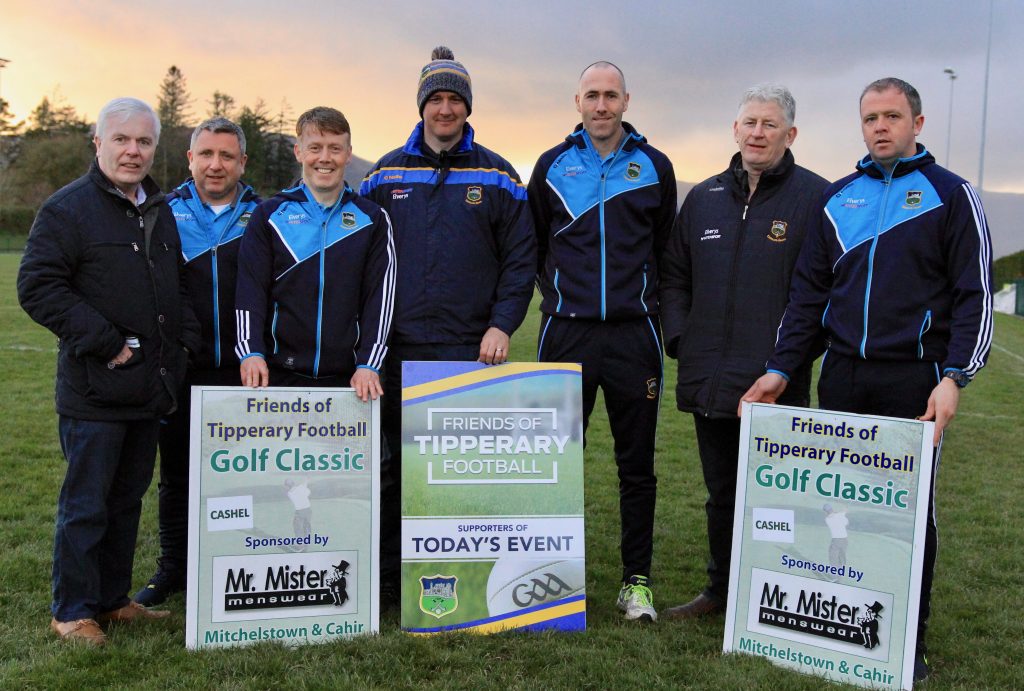