The Tipperary panel which drew with Clare today 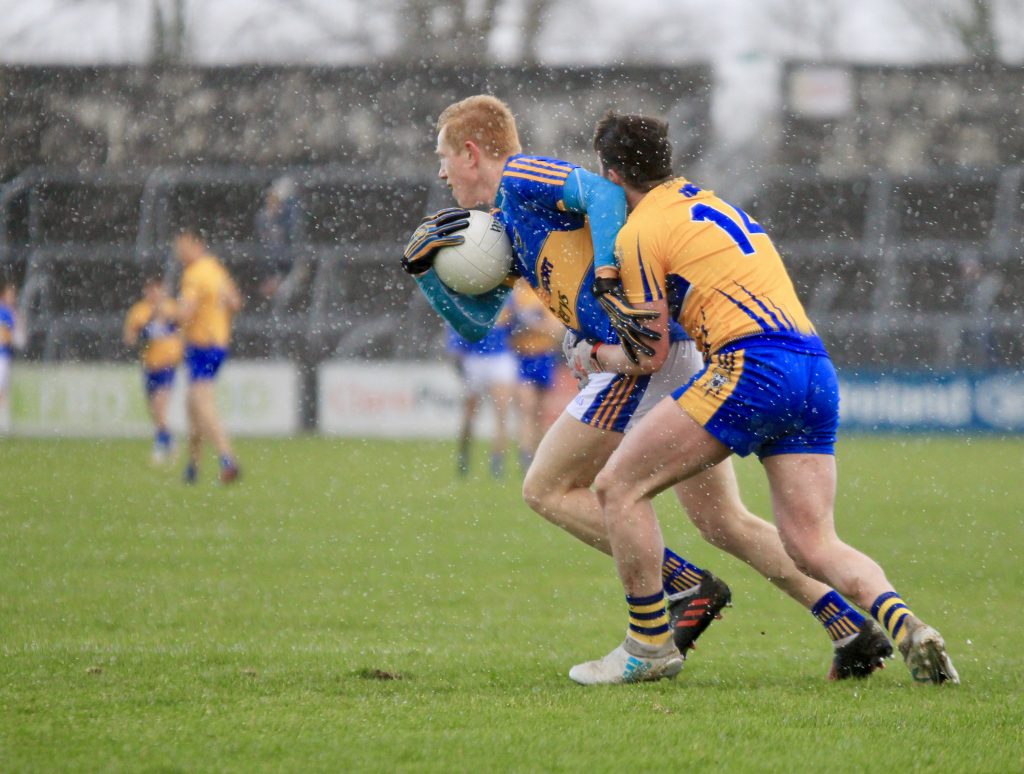 Tipperary came away from Cusack Park Ennis this afternoon with a 0-11 draw apiece with neighbours Clare on a freezing day in the Banner county.

Keelan Sexton was the Banner hero as he kicked the levelling point with three minutes remaining but both sides will rue missed chances afterwards that could have seen them snatch victory. 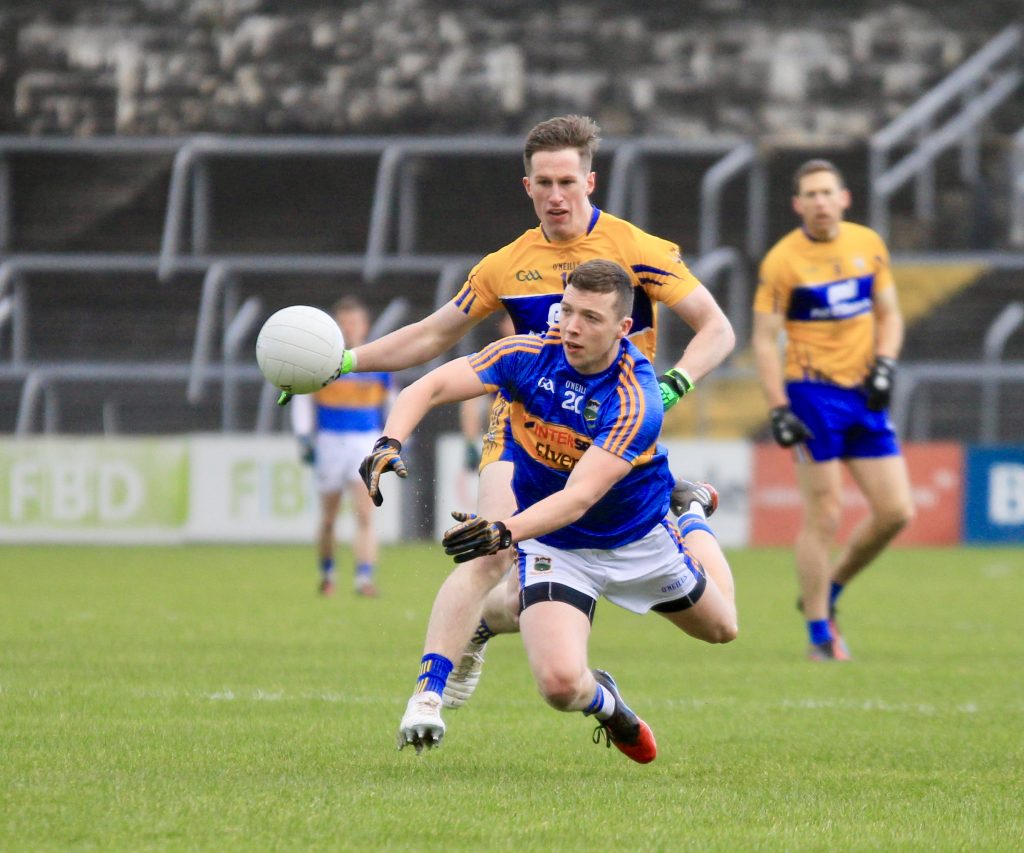 By half-time Tipperary, playing with the breeze, had established a 0-7 to 0-5 lead but should have been further ahead with the quantity of possession they enjoyed. Entering the match the Premier were dealt a blow with the news that Steven O’ Brien had not sufficiently recovered from a hamstring injury sustained in a recent Sigerson Cup and he will be hoping to be back in time for Tipperary’s next game against Meath in two week’s time. Further bad news followed with full-forward Michael Quinlivan going off injured.

The second half saw both sides reduced to fourteen following the dismissals of Jamie Malone (Clare) and Josh Keane (Tipperary) while Clare’s David Tubridy and Eoin Cleary were also black carded. 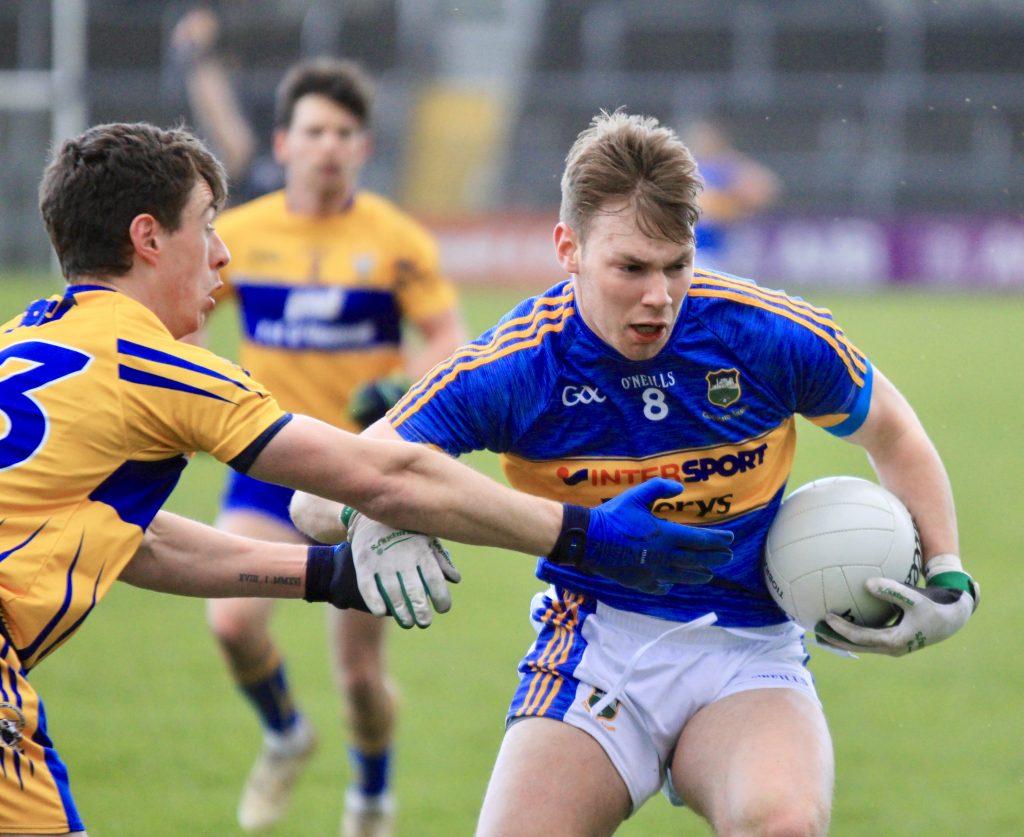 Clare kicked two quick points from Jamie Malone and Pearse Lillis to draw level (0-7 each). Five minutes from time Conor Sweeney looked to have secured the points for Tipperary but Sexton equalised from a 40 meter free.

Tipperary’s next fixture is Saturday 24th against Meath in Semple Stadium at 7pm.

Evan Comerford makes a spectacular first half save

We send our best wishes to selector Shane Stapleton who was hospitalised after the game following an incident in the 46th minute. Shane is an inspirational coach and held in high esteem by all involved in the set up and we can’t wait to see him back in Dr. Morris Park at training.

The latest news we have is that Shane is tired and groggy but doing well and is expected to be released tomorrow. We can’t wait to see him back on the sideline when we play Meath in two weeks time. 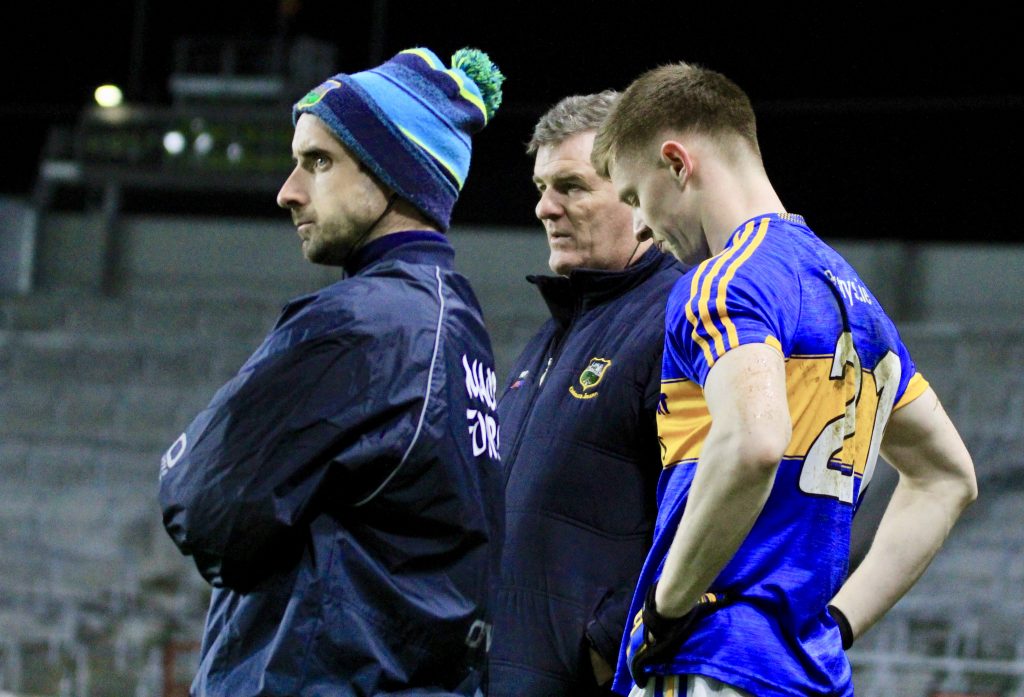 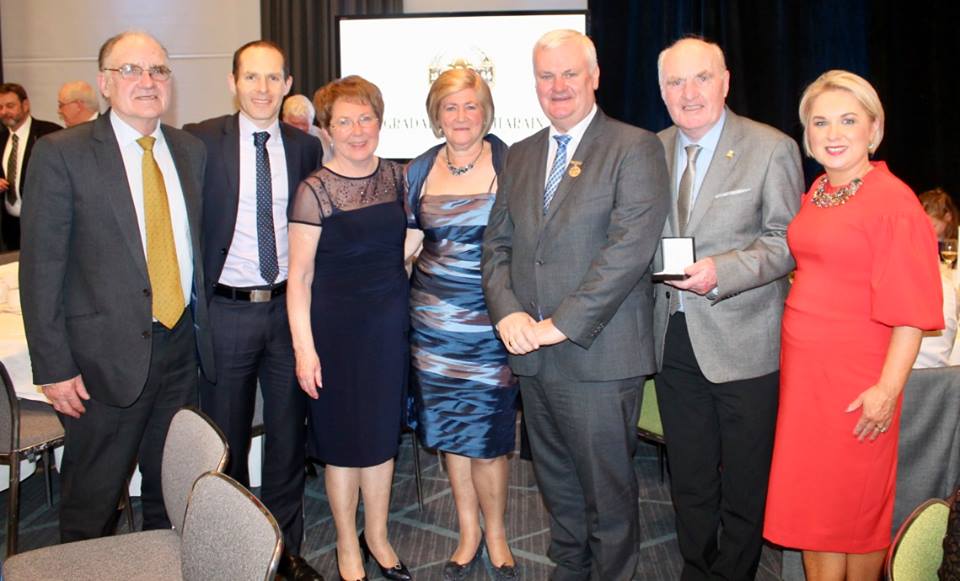 We extend our congratulations to Seamus J. King who last week was honoured with a President’s Award from Croke Park by Uachtarán Chumann Lúthchleas Gael Aogán Ó Fearghaill. Seamus has been a GAA stalwart all his life and has made a significant contribution to his native Lorrha and Dorrha as well as his adopted Cashel King Cormacs. He has published numerous books and articles on the GAA and plays a significant role in the annual Tipperary GAA Yearbook. 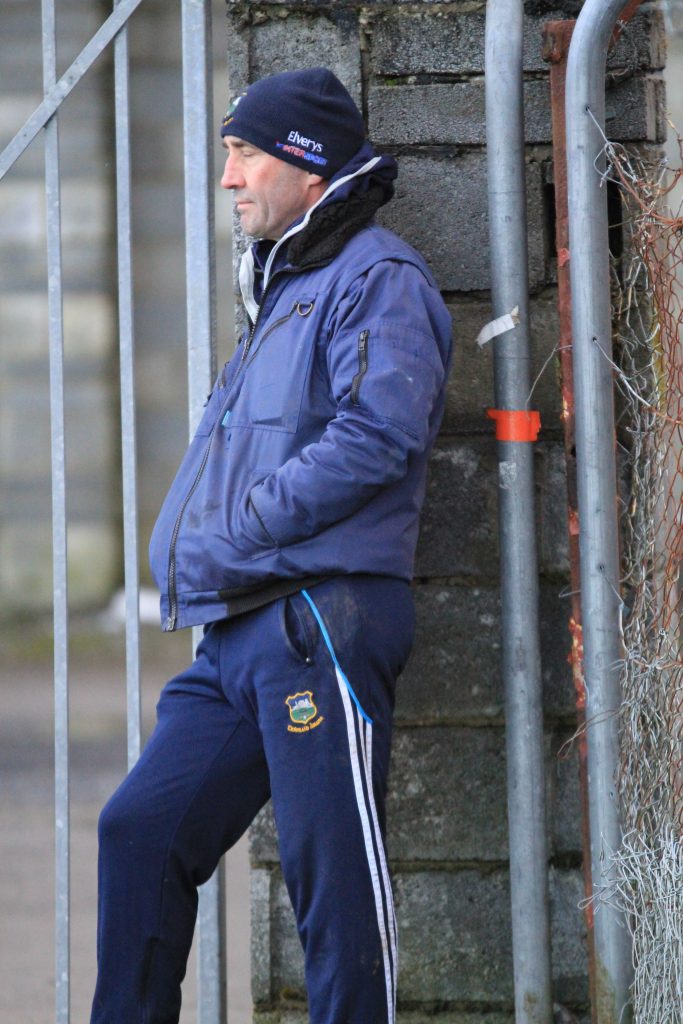