At the GAA Centre in Clonmel last night, Pete Savage officially launched the Tipperary Strategic Plan for the development of Gaelic Football in the county 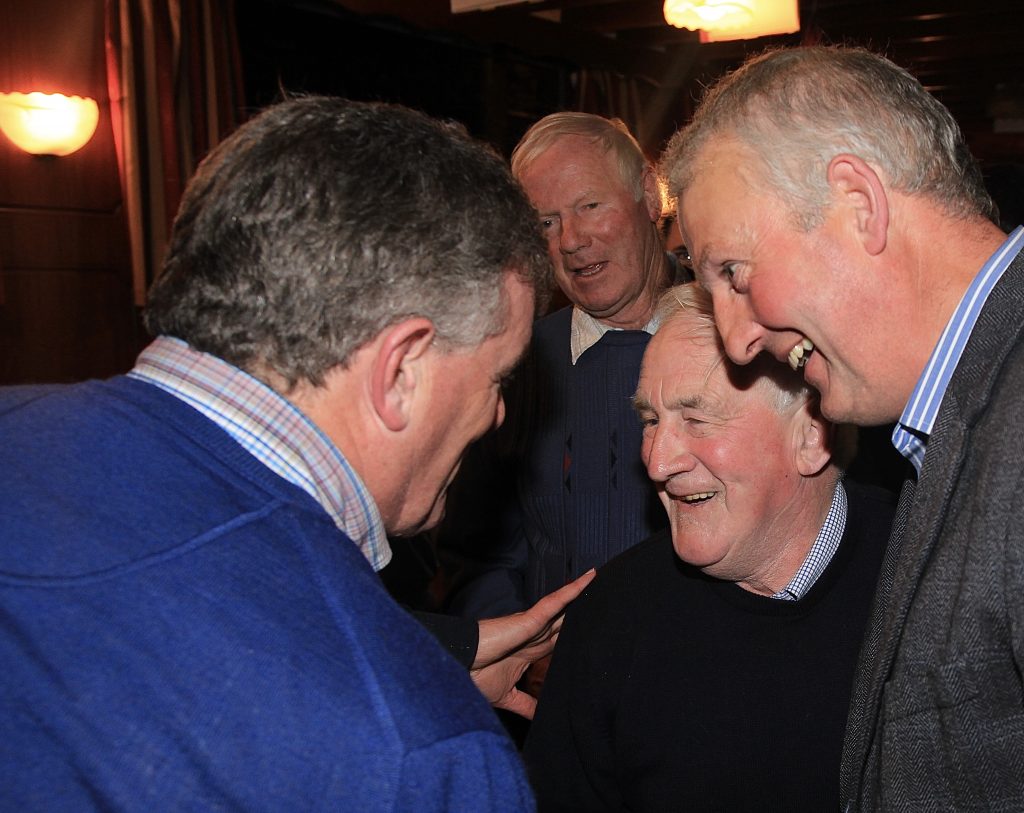 Last night in the GAA Centre in Clonmel Pete Savage officially launched the three year strategic plan for the development of Gaelic football in the Premier county.

In what was an enjoyable occasion the night also saw a reunion of the Tipperary senior teams of 1993, ’94 and ’98 which all reached the Munster finals. This included a insightful question and answers session with Stephen Gleeson of Tipp FM as he grilled goalkeeper Philip Ryan, Seán Collum, Brian Burke, Liam Kearns and manager from the time, Seamus McCarthy.

The centre was packed to capacity with supporters and former players reminiscing about the 1990’s as well as officials from the County Board and Tipperary Football Committee.

"I think we'd have won it in 94, probably won it, if John Leahy didn't put his leg into the only hole that was in Limerick in the semi final" 😂😂
The great Petey Savage talking about the Tipp teams of the 90s at the launch of @TippfootballGAA strategic plan #GAA #football pic.twitter.com/Ffs8Jqqoy2 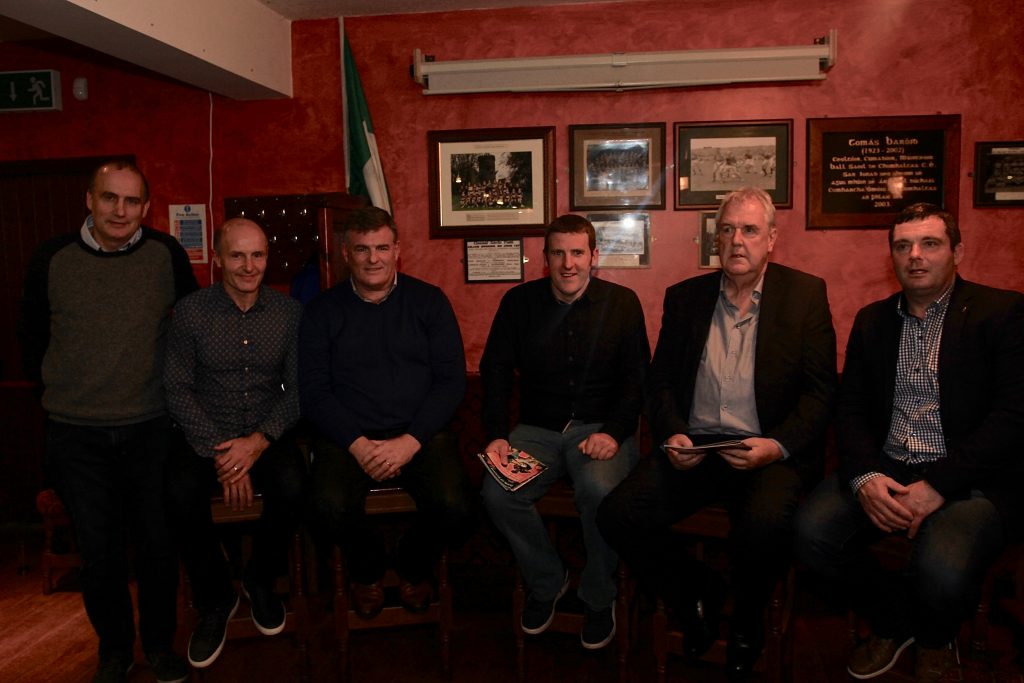 Meanwhile in the Tipperary Water club championship the eight quarter-finalists have now been revealed with the four group winners playing the second-placed teams. The group winners were Clonmel Commercials, Moyle Rovers, Loughmore-Castleiney and Ballyporeen while the second-placed teams are Killenaule, Arravale Rovers, Kilsheelan-Kilcash and Ardfinnan.

In the Tipperary Water intermediate football championship six of the eight quarter-finalists are now known as Grangemockler Ballyneale, Borrisokane and Golden Kilfeacle have been confirmed as group winners while Clonmel Commercials, Clonoulty Rossmore and Rockwell Rovers are group runners-up. A three-way play-off between Moyne Templetuohy, Loughmore Castleiney and Moyle Rovers will be required to settle affairs in group two. 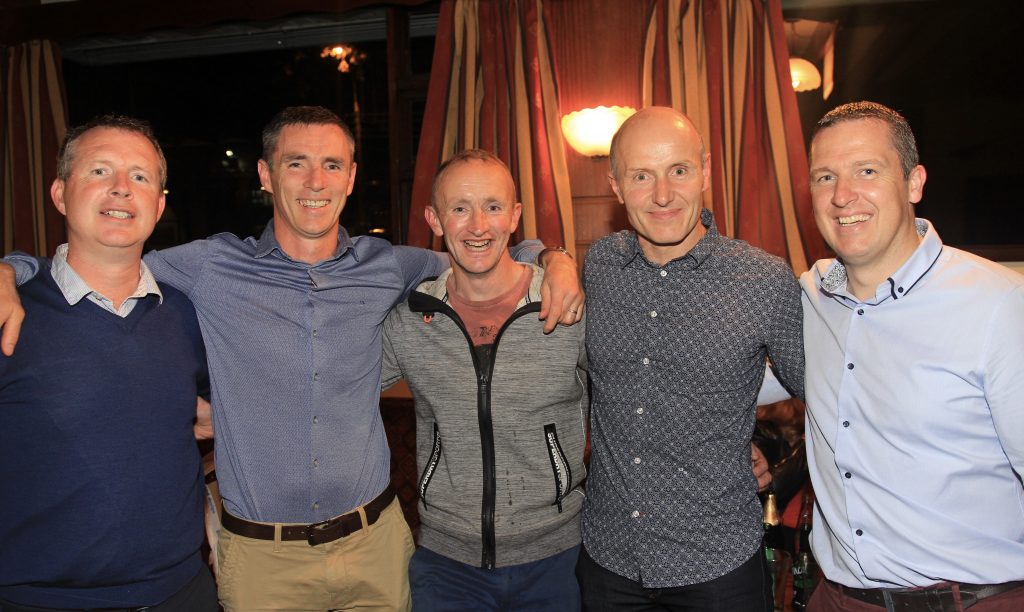