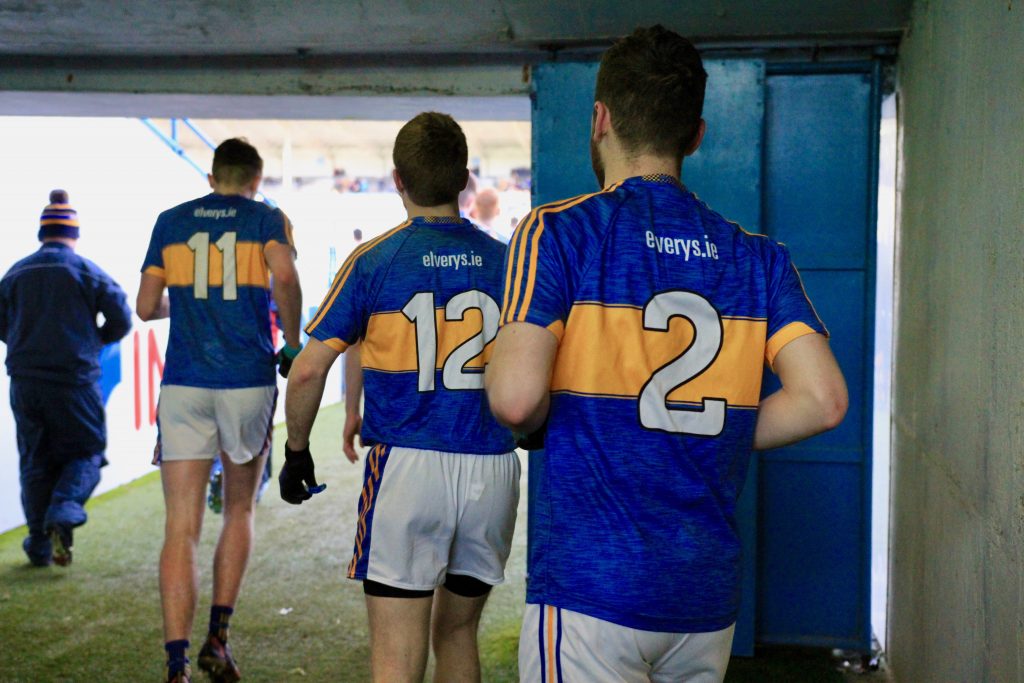 As part of the strategic plan, which can be downloaded from the top of this page, the Tipperary Football Committee established a working group to make plans for the 100th anniversary of one of the darkest days in GAA history. This group have met on a number of occasions with numerous plans in the pipeline.

One of which is a documentary being produced by Stephen Gleeson of Tipp FM. Already he has interviewed Jimmy Morris who recounted the story told by his friend Pat Cleary who was present on the day. Other plans will be announced in due course.

Delighted to meet @nenagheireog legend Jimmy Morris after the Tipp game on Saturday evening. Such good company and an avid GAA follower, it was great to record him for a Bloody Sunday documentary to mark the centenary @TippFMSport and @TippfootballGAA #GAA pic.twitter.com/sjtNqjBupD

All of the currently available Tipperary football fixtures have now been uploaded to our website and you can access them here.

2019 membership of the Friends of Tipperary Football is now available and for only €20 you can join and be part of the team as we set off on another adventure this year.

Membership is available from any committee member or alternatively just click the Join tab at the top of this page. 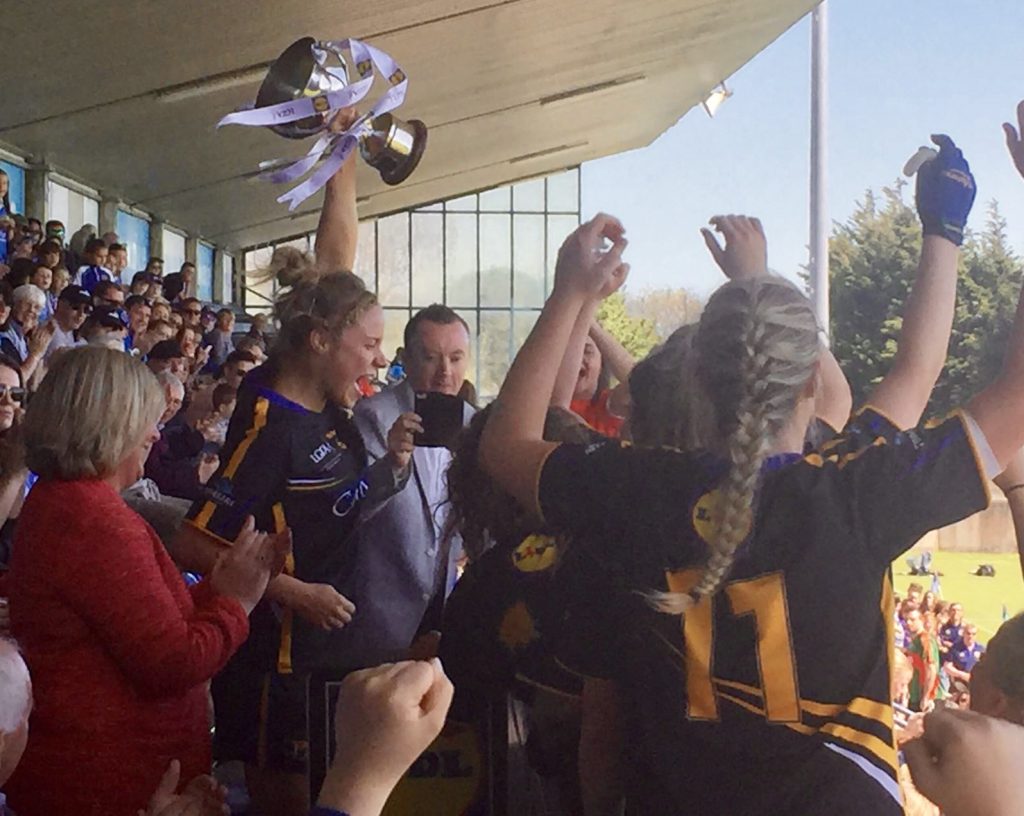 Manager Shane Roynane, who recently steered Mourneabbey to the All-Ireland senior club title, has revealed his panel for the upcoming Lidl National Football League and with Tipperary aiming to cement their place in the top tier, preparations have been underway for quite some time.

The team scored a dramatic division two final win last spring in Parnell Park to secure their second successive promotion and they’ll be hoping to use the experience they gained in senior football during 2018 to move onto the next level.

Fourteen clubs are represented in the Tipperary squad assembled by Ronayne, whose side face a stiff test of their credentials when they make the trip to 2018 runners-up Mayo in round one.

Tipperary then face a home tie with Lidl National League and TG4 All-Ireland champions Dublin in Round 2, before fixtures against Cork (a), Donegal (a), Galway (h), Monaghan (h) and Westmeath (a).

Camida and Tipperary Spring Water are proud sponsors of the Tipperary Ladies Football team and the county is also proud to announce the establishment of a new dedicated Instagram social media page.

You can follow Tipperary LGFA by accessing the following link: https://www.instagram.com/tipperarylgfa/