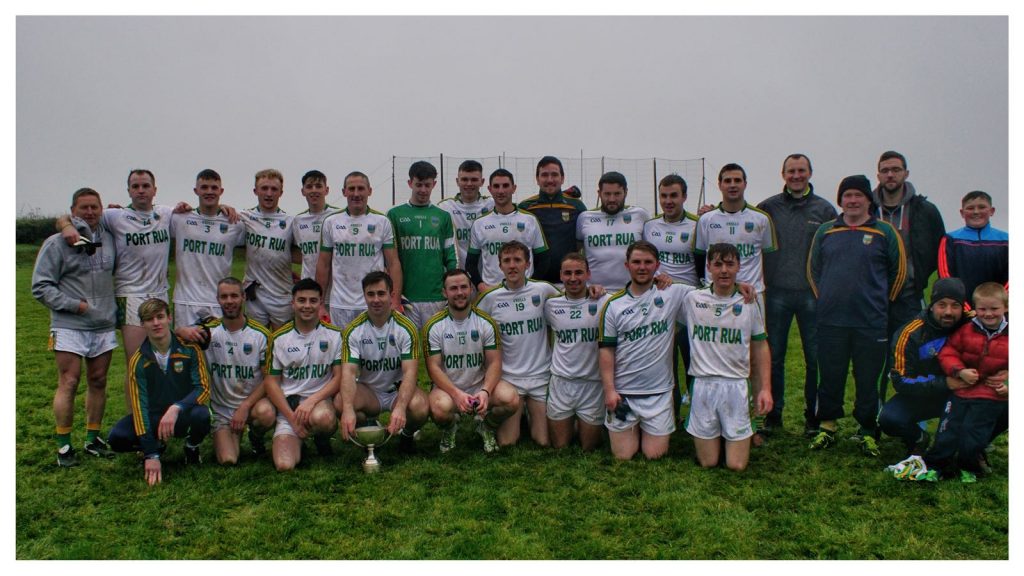 We extend our commiserations to both Conor Sweeney and the Irish International Rules squad who were beaten by Australia this weekend and thus they claimed the overall tournament.

Conor has represented both his club Ballyporeen and Tipperary with pride and honour in the Irish jersey and scored a great three-pointer last week.

Conor has followed in the footsteps of a number of Tipperary footballers who have represented their country. In 2014 and 2015 Ciarán McDonnald played against Australia while Declan Browne featured in both 2003 and 2004. Derry Foley was part of the squads in 1999 and 1998 while Brian Burke also played in 1990.

Today, for the very first time in their history, Portroe, Kilruane MacDonaghs, Nenagh Éire Óg, Lorrha & Dorrha, Shannon Rovers and Kiladangan fielded a LGFA team as the inaugural North Tipperary junior championship got underway. It is fantastic to see clubs, who are primarily hurling and Camogie orientated, take a shot at Gaelic football and give their players the chance to play ladies football for the very first time. Nenagh & District had fielded a LGFA team in the past while this year Silvermines fielded a number of teams at both underage and adult level. It is hoped in the future that these sides will contest in the county championships.

Well done to these clubs for this fantastic initiative and allowing the girls to play Gaelic football. See photographs at the bottom of this report.

We extend our sympathies to the family and friends of the late Mick Egan. Mick was a fine Gaelic footballer and hurler and represented both Clonmel Commercials and Marlfields. He was part of the Tipperary senior football teams from 1964 to 1970 and served as a selector for both the senior and junior sides in 1970.

A statement on the St Marys twitter account (@StMarys_HC )  described him as “a staunch GAA man” who “had a huge passion for Gaelic games being a storied footballer with Commercials and hurler in Marlfields glory days. In latter years, he went onto be an important part of the administrive running of South Tipp GAA affairs and was universally known as a man of integrity and fairness”

Join us on our journey in 2018 by becoming a Friend of Tipperary Football: 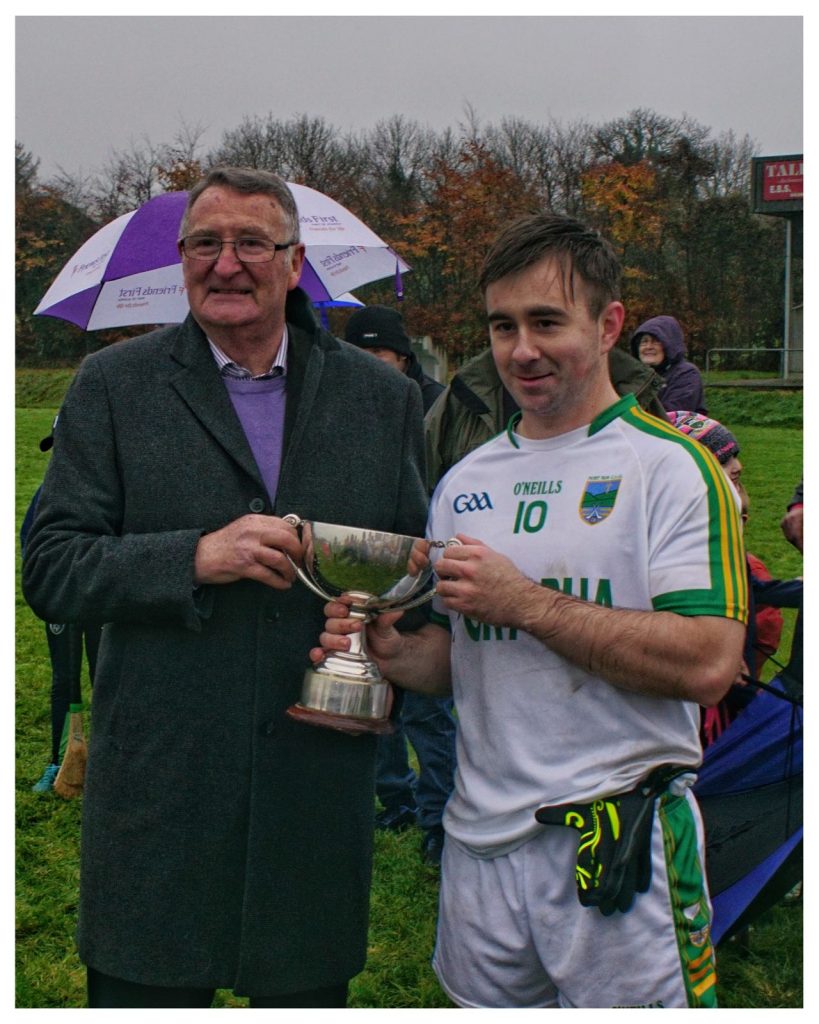 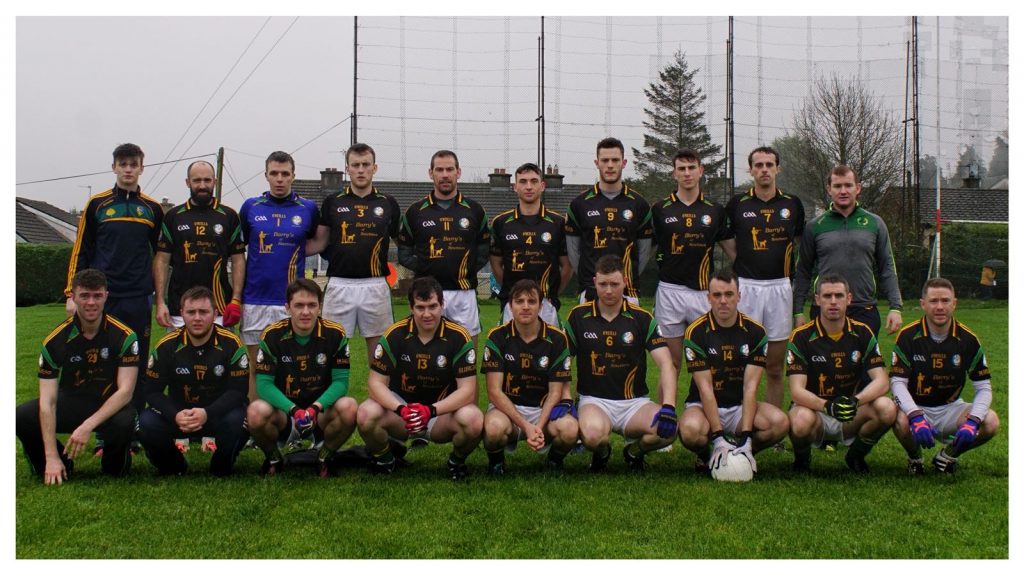 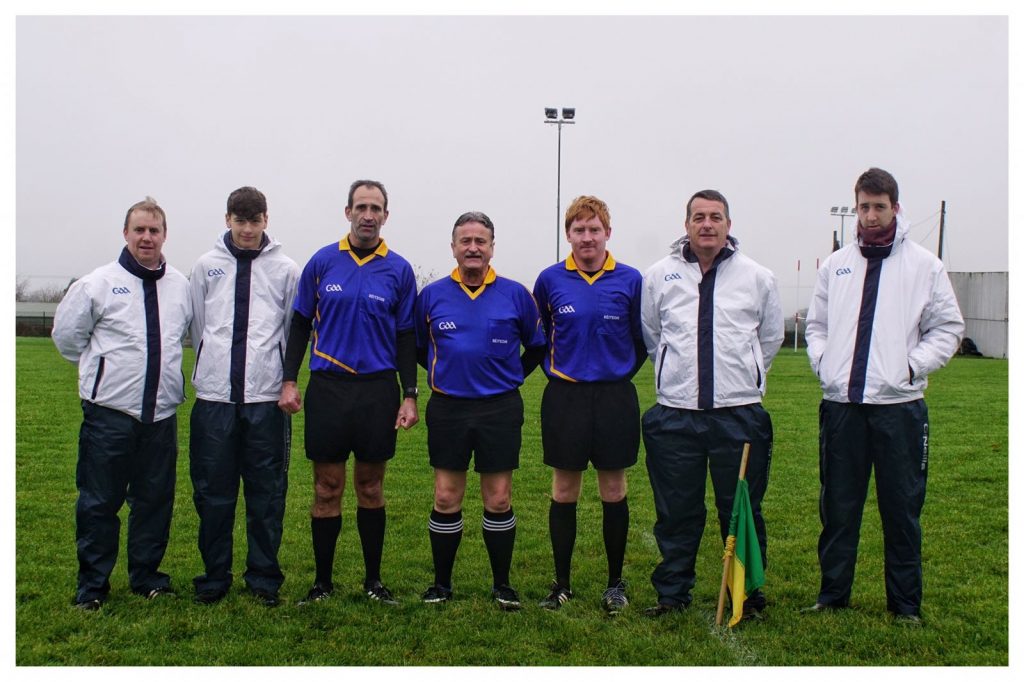 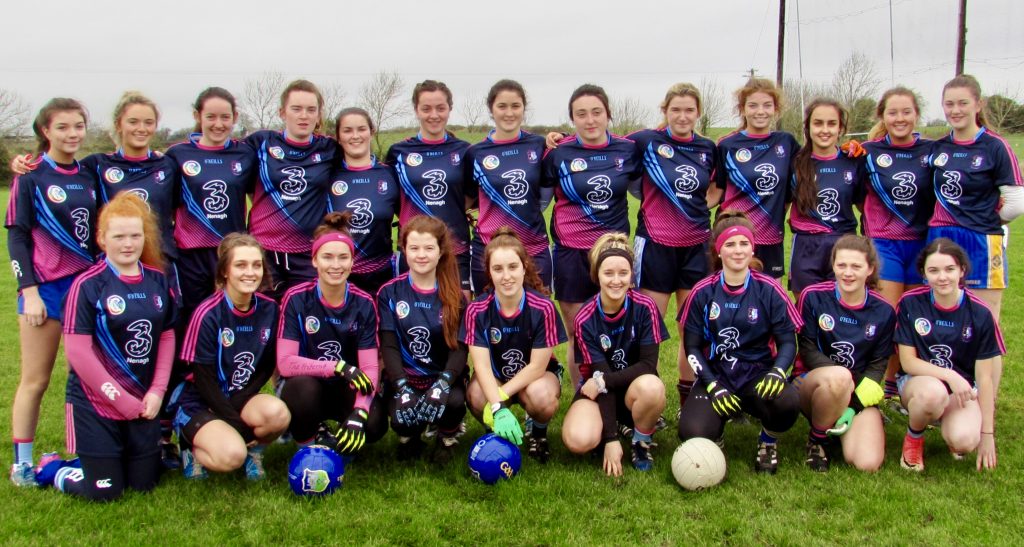 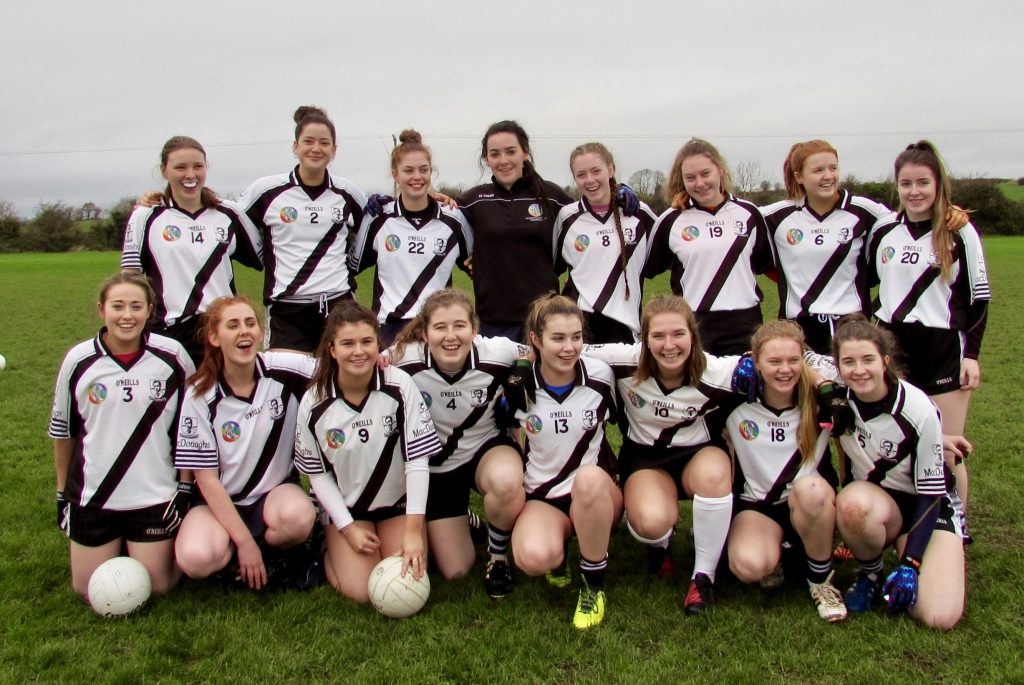 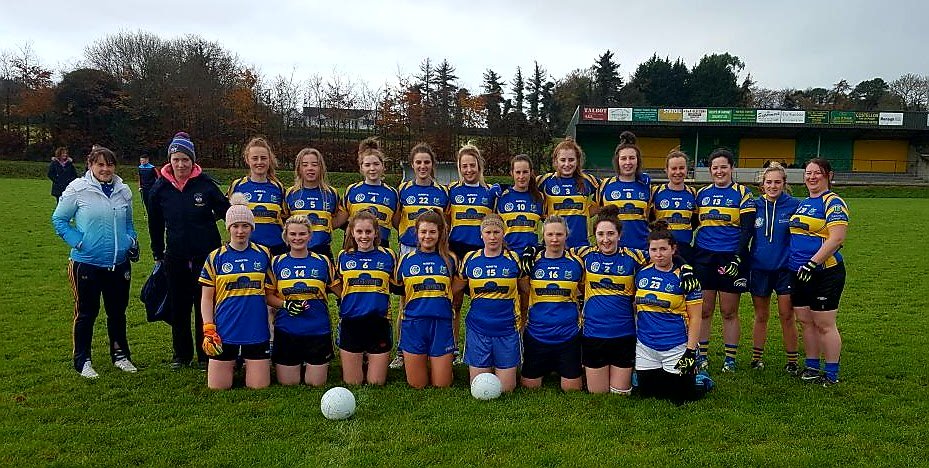 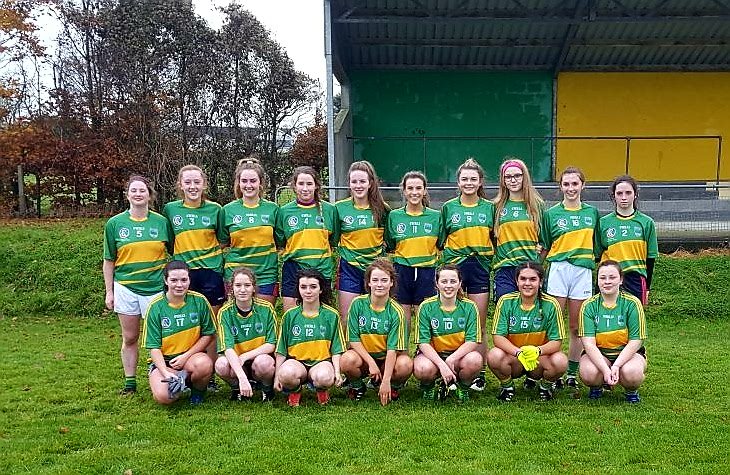