Tonight in Mick Neville Park, Rathkeale, the Tipperary under-20 footballers were unfortunate to lose to Limerick in the Munster Under-20 championship 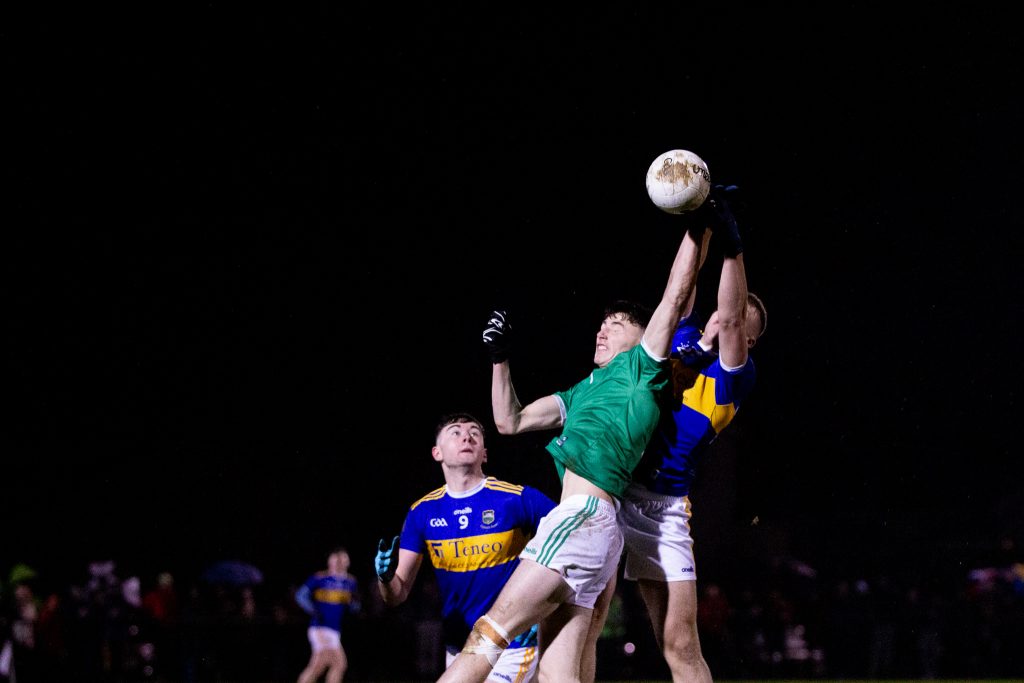 Having captured the Andrew Corden Cup last month hopes were high that Tom McGlinchey’s under-20 footballers could mount a serious campaign in the Munster championship this year but unfortunately, like in 2019, a late Limerick score halted our ambitions.

The reward for Limerick is a clash with Kerry in the Munster semi-final while for Tipperary, another early championship exit spells huge disappointment for a panel and management team who worked tirelessly over the last number of months and tonight they did not get the rewards all their diligent preparations deserved.

With ten minutes to go Tipperary trailed 0-6 to 0-3 and their hopes looked bleak however an encouraging rally saw the sides draw level as we entered injury time and momentum certainly appeared to be in the Premier’s favour, that was until Barry Coleman collected the ball and split the posts to send Limerick into the next round.

Tipperary started encouragingly and had two early points on the board from Conor Ryan and Kyle Shelly as they attacked with pace from the back however, once Limerick came to grips with the Tipperary attack by flooding the scoring zone full of green jerseys the home side took control, however their efforts were not rewarded on the scoreboard and after missing a number of point-scoring opportunities, they entered the half-time break, trailing 0-3 to 0-2. Tipperary’s last score of the half was a stunning Mark O’Meara effort from long range.

Limerick used the wind to their advantage in the second period and dominated the half pulling three clear before Tipperary’s late revival was thwarted by Coleman’s winner in injury time.

Substitutes: B Nix for Ryan, D O’Keeffe for O’Brien, C McCarthy for Garvey. 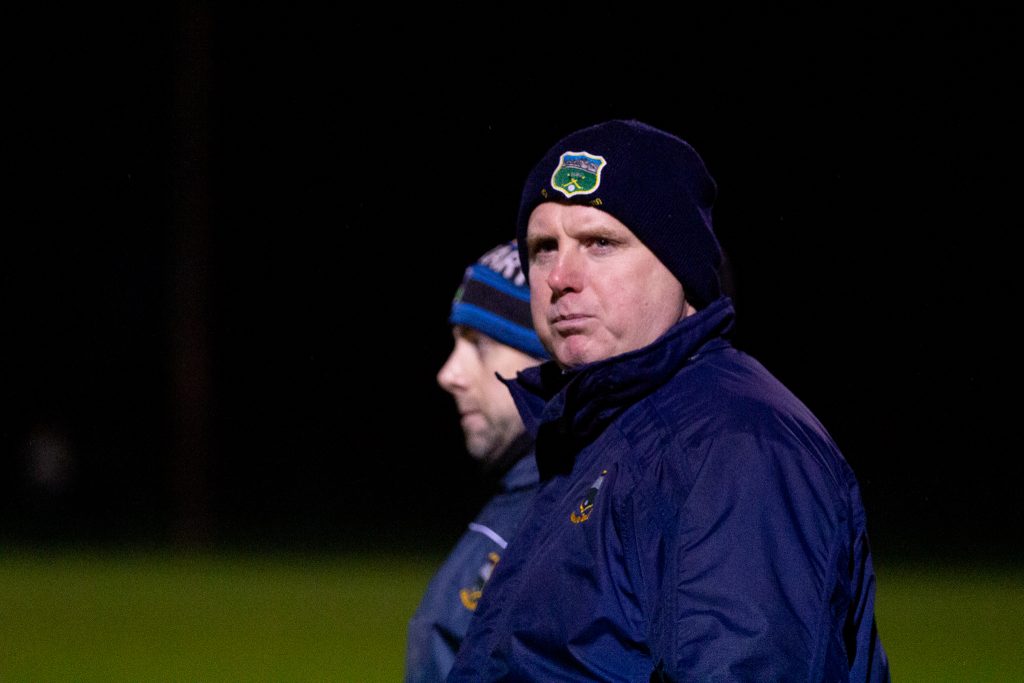