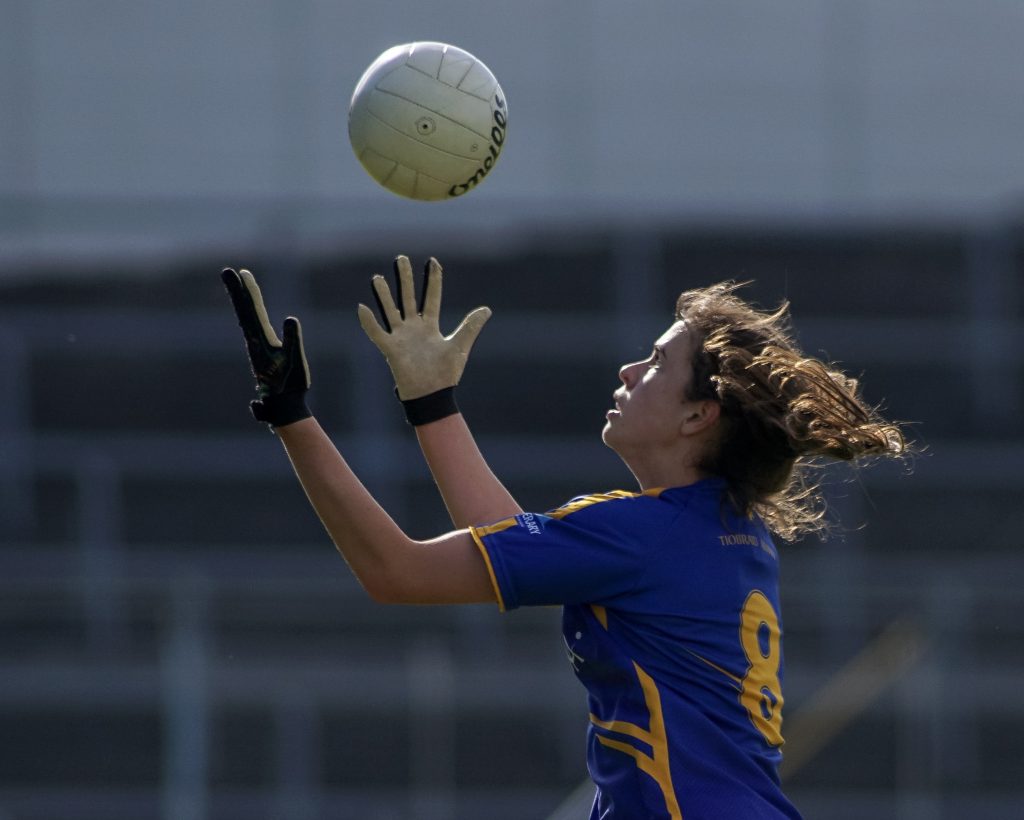 Claiming their second All-Ireland intermediate crown since 2017 and the county’s third All-Ireland title in 28 days the Premier ladies proved themselves once again worthy winners of the Mary Quinn Memorial Cup as they defeated Meath 2-16 to 1-14.

This is third occasion that Tipperary have won the intermediate title having previously captured it in 2008, 2017 and again today.

Angela McGuigan and Aisling McCarthy provided the crucial goals while player of the match, Ashling Moloney, pointed on eight occasions as Shane Ronayne’s charges made a swift return to the senior ranks.

Bitterly disappointed following their relegation last year the players were very focused and determined to regain their senior status and prove themselves against the best teams in the country.