Due to a broken down bus Clare arrived late to this contest in Semple Stadium and the confusion seemed to affect the visitors negatively as the Premier took control of this game early on but failed to capitalise on their dominant position.

Kyle Shelly opened Tipperary’s account in the third minute kicking over a fine point and six minutes later Max Hackett buried a spectacular goal following a defence splitting pass from Kevin Hayes to leave proceedings at 1-1 to 0-0. At this point Tipperary were playing fine football, controlling possession and setting what appeared to be the tone for the game and by the fifteenth minute led by 1-2 to 0-1 after Seán O’ Connor cancelled out a Clare point by Thomas Kelly.

For the next eleven minutes the game remained scoreless although both sides were guilty of missing very scoreable chances, chances that Tipperary would later regret. As we approached the half-time whistle Clare did however manage to trouble the scoreboard operator with two Shane Meehan frees to leave the bare minimum between the sides, Tipperary 1-2 Clare 0-4.

Christy English extended Tipperary’s half-time advantage with a fine point before Clare scored their only goal of the game. Chippy Okoye, who had a fine game in the middle of the park, launched a high ball in towards Callan Scully’s goal mouth for Kevin Keane to punch home. Keane did appear to be in the square and looked as if he impeded with Scully but referee David Murnane consulted with his umpires and allowed the goal to stand.

Shane Meehan extended the visitors lead to two points, 1-5 to 1-3, and just as the game appeared to be escaping from the clutches of the home side Kyle Shelly found Christy English who blasted low and hard past the best efforts of Clare net minder Michael Garrihy to regain the lead, 1-5 to 2-3.

It was at this stage that the scoreboard in Semple Stadium experienced what the operator called “technical difficulties” and refused to work for the remainder of the game and this appeared to symbolise what was to come from a Tipperary point of view.

Emmet McMahon and Christy English traded pointed frees before a McMahon ’45 tied proceedings. Shane Meehan kicked the Clare lads ahead soon after with a sweet strike and the visiting fans roared their approval. With three minutes remaining Meehan kicked another point to extend Clare’s lead to two and they cleverly played possession football for the remainder of the game to deservedly hold out for a two-point win.

Despite exiting the championship tonight Matt O’ Doherty and his management team will have a lot to be proud of this year, notably winning two games having lost all our matches for previous three years. Also the performances of players like Kyle Shelly, Callan Scully and Christy English amongst others during the campaign, gives cause for optimism for the future. 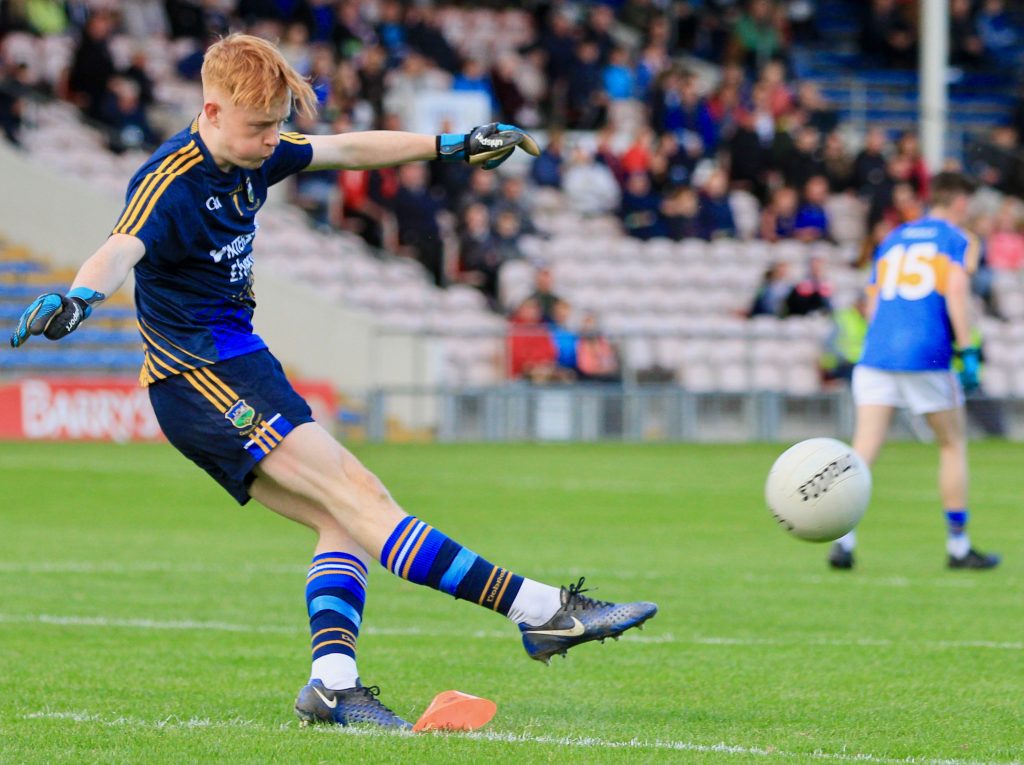