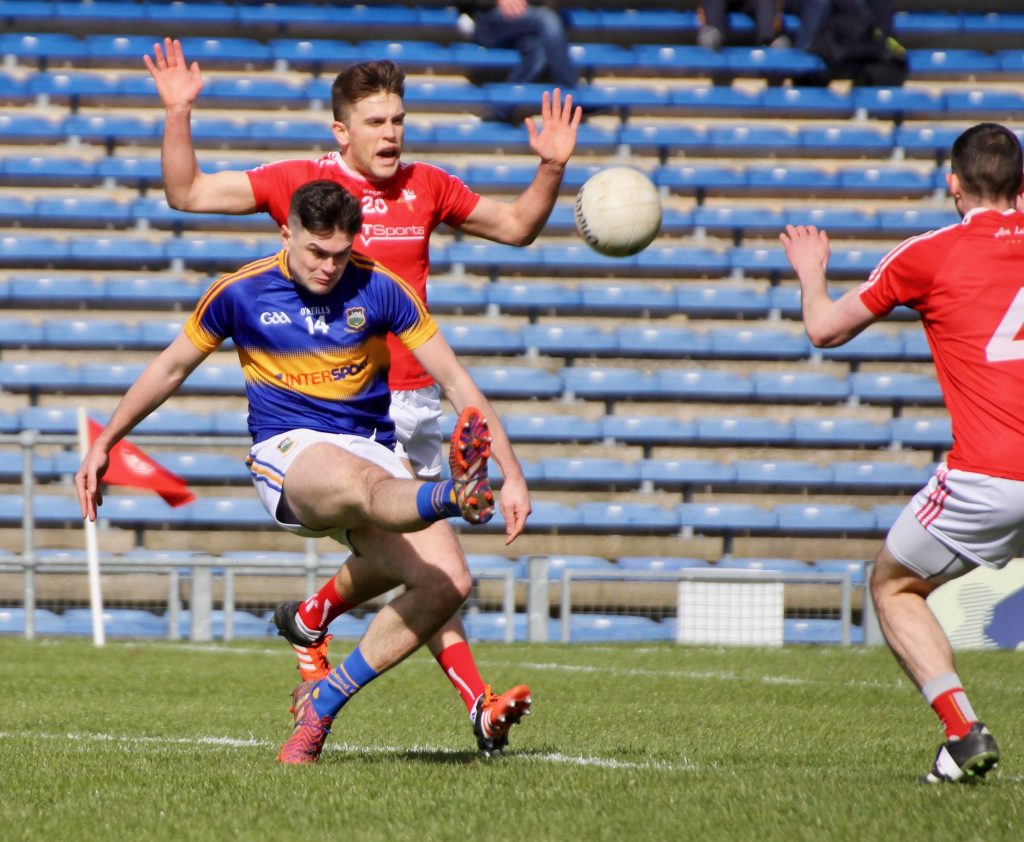 Sunday’s game is certainly anything but a foregone conclusion despite the results so far in this year’s Allianz League Division Two campaign. While things have not gone the way Louth would have desired they will approach the clash with confidence that they can repeat last year’s result at this venue. For followers of Louth that was a game to remember as they emerged from Semple Stadium on the right side of a 0-16 to 0-12 score line which guaranteed the Leinster men promotion to Division Two and meant Tipperary had to travel to the Athletic Grounds in Armagh knowing anything but a win would consign them to another year in the third division. Thankfully Michael Quinlivan’s goal, a mere six seconds from the end, ensured promotion for the Premier also. 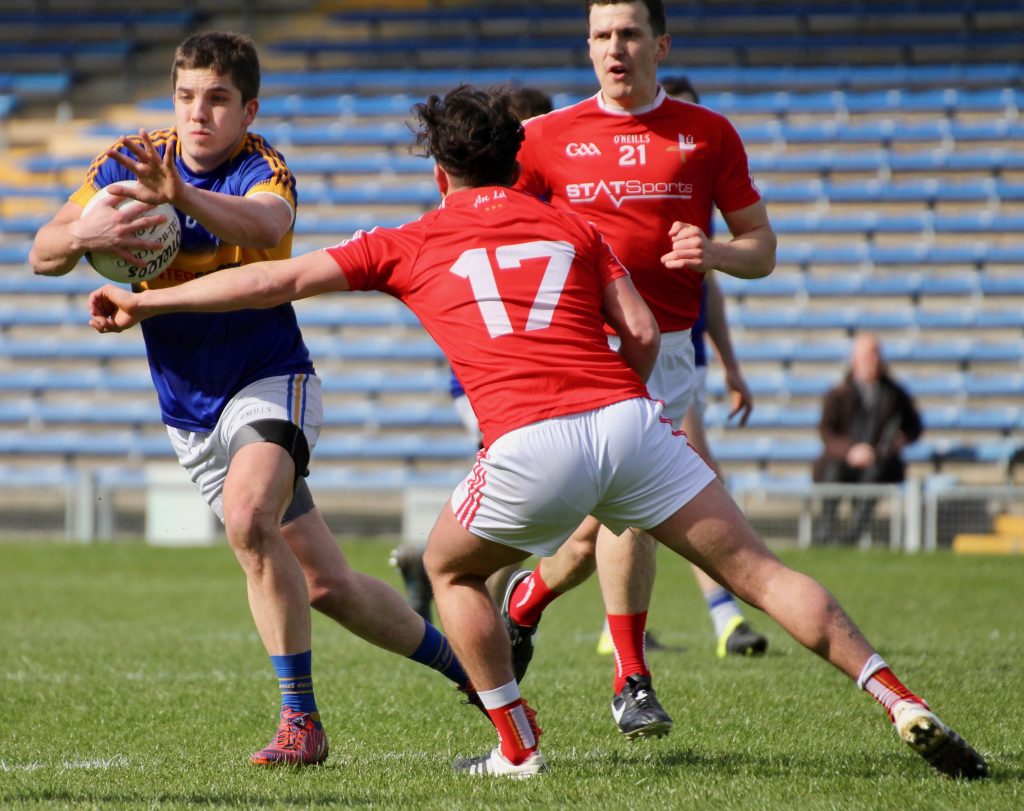 While there was disappointment at the departure of manager Colin Kelly after Louth exited the championship last year the county board were quick to appoint one of the most respected figures in Gaelic games, Pete McGrath, to the managerial hot seat. McGrath will forever be remembered in his native Down after he guided them to two All-Ireland titles in 1991 and 1994 and he also managed Fermanagh for three years having led them to the All-Ireland quarter final in 2015. While the Wee County have yet to register points in the league table they will still be buoyed by the knowledge that wins in their final three games would probably be enough to keep them afloat for another year and with McGrath at the helm who would rule them out?

Tipperary have had a mixed bag in terms of results this year. Their opening match of the league saw them confidently overcome Cork in the newly refurbished Páirc Uí Chaoimh however despite a brilliant 65 minutes or so against Roscommon they disappointingly lost after a storming finish from the Westerners. This was followed up with a draw against Clare, a result that many admit they were lucky to get but last Saturday saw a return to winning ways as they overcame the challenge of Meath. Liam Kearns’s men will be hopeful that they can carry that form into Sunday’s game and secure a win that will mean relegation has been avoided before the trips to Ulster to play Down and Cavan. 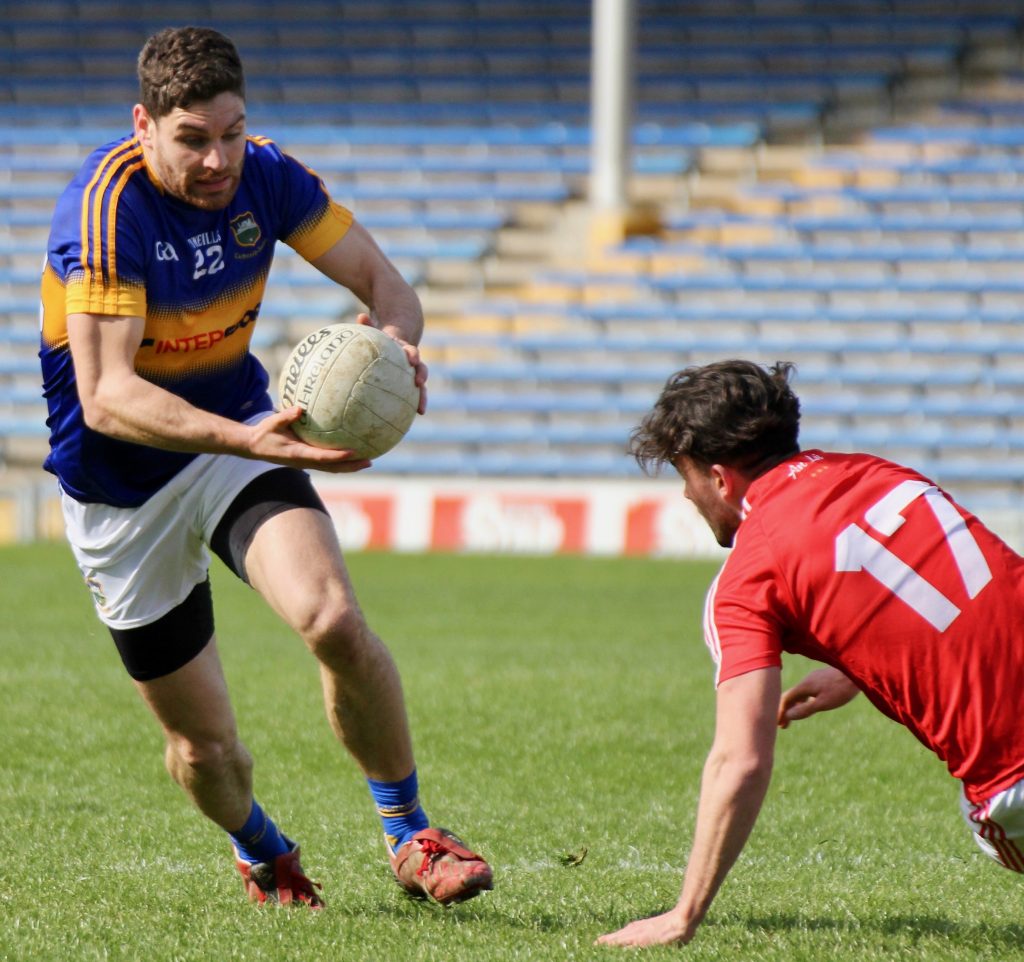 2001 saw the biggest change to the GAA championships in the history of the games as for the very first time the back door was introduced allowing teams beaten in their provincial matches a second bite of the cherry and Sunday’s opponents were pitted against each other in Clonmel on June 9th. That game had the distinction of being the very first qualifier championship match ever played as the throw-in time preceded all the other clashes that evening and Tipperary’s Damien O’ Brien wrote his name into the history books as he scored the game’s opening point while Peter Lambert blasted home the only goal of that encounter becoming the very first qualifier goal scorer in the process. Louth emerged victorious that evening 0-13 to 1-8 thus becoming the very first winners in a back-door game on a night when all the history books were rewritten. 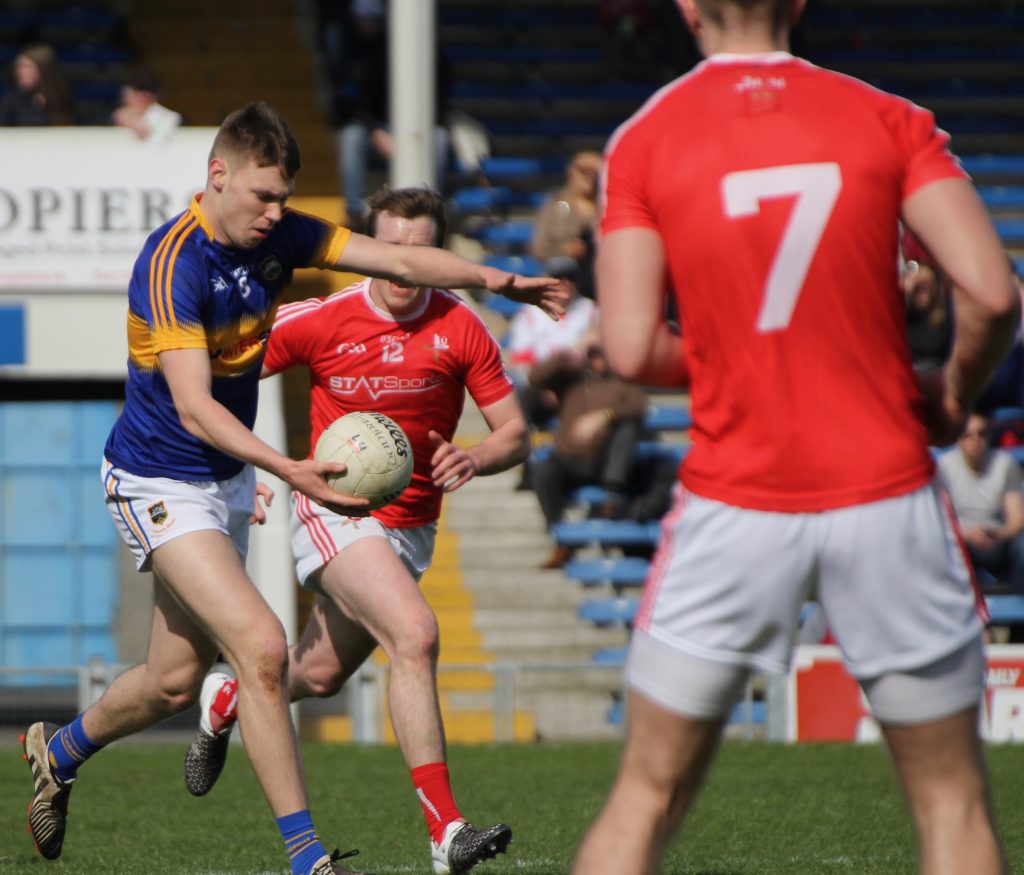 The GAA have announced that they are monitoring the current weather conditions and will put in place a fixtures plan should games have to be postponed.

Congratulations to the team who defeated Cavan, 3-4 to 1-14, at the weekend to make it four wins from four. This amazing team have not been beaten in over twelve months of competitive action. Up next is a home fixture against neighbours Waterford and we wish them they very best of luck.

Ladies Football Player of the Month NOMINEE for February.

🖤 BLACK TO THE FUTURE 🖤
We introduce the slick and stylish new Tipperary Ladies Football away jersey from @theGAAstore
Talk to us to see how we can bring some extra style to your team's play 👌🏼 pic.twitter.com/yleIa7Y13Y

This week's Extra Time is here: we hope you like…https://t.co/n8U8fs7l3V 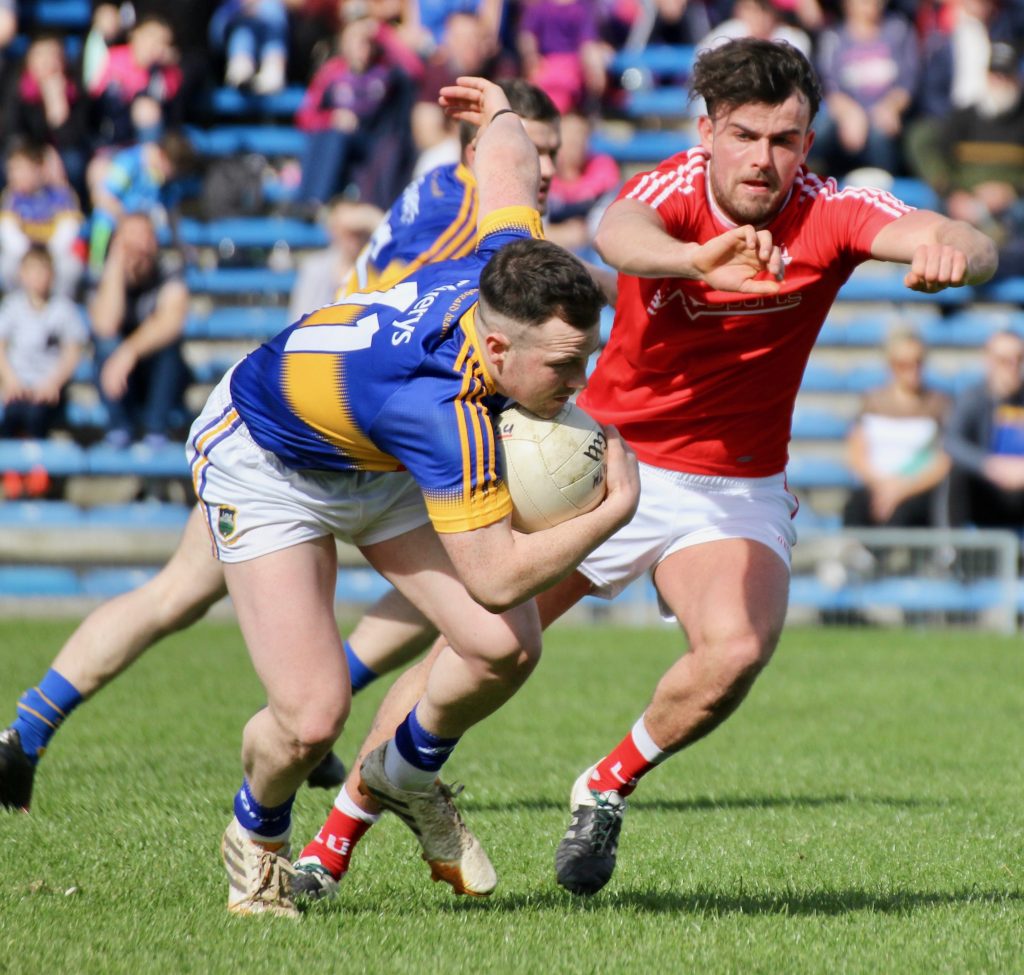