At last night’s AGM of the Tipperary Football Committee, chairperson Joe Hannigan, stepped down after five years in the role 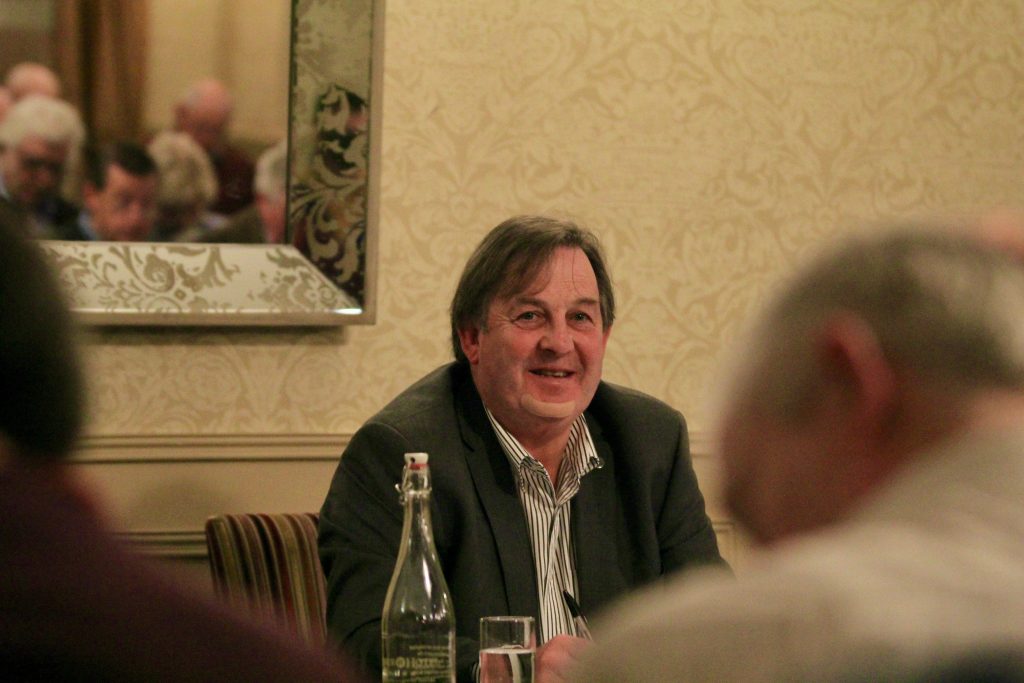 Joe Hannigan presiding over his final AGM as chairperson

The tributes were flying for Shannon Rovers’ man Joe Hannigan who, last night, stepped down as chairperson of the Tipperary Football Board after five years in the position.

Friends of Tipperary Football chairperson Michael Power (Moycarkey Borris) complimented Hannigan on the “drive” and “infectious enthusiasm” that he brought to the position and this “rubbed off” on those working around him for the betterment of Tipperary football. Power went on to pay special tribute to the Hannigan family for their understanding and support during Joe’s time in office especially due to the many hours that he sacrificed in order to fulfill his duties. 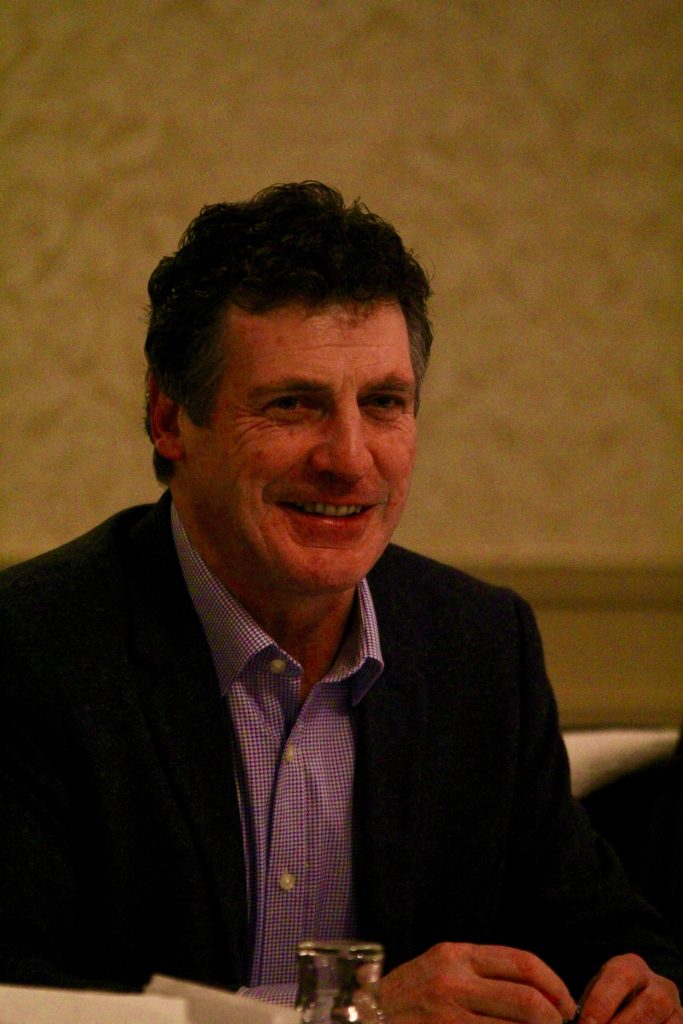 Former Tipperary County Board chairperson Barry O’ Brien (Fr. Sheehy’s) will replace Hannigan in the role and he will bring a wealth of experience to the position. Indeed, Tipperary football owes a debt of gratitude to O’ Brien for all he did to raise the standards of football in the county in the past. His famous 20:20 speech in 2008 resonates strongly after he declared that Tipperary should be competing for honours in all grades of football by the year 2020. Having landed a number of underage titles and the marked improvements in the fortunes of our senior team, O’ Brien’s vision is proving to have been prophetic.

It was also announced that Conor O’ Dwyer (Upperchurch Drombane) will replace Michael Byrnes (Lattin-Cullen) as vice-chairperson. We wish to thank Michael for all he did during his time in office.

We wish the new committee the very best for the year ahead.

The 2018 Football Committee is made up of the following officers:

For a detailed account of the Football Committee’s AGM please see Brian McDonnell’s report from the Tipperary Star by clicking here. 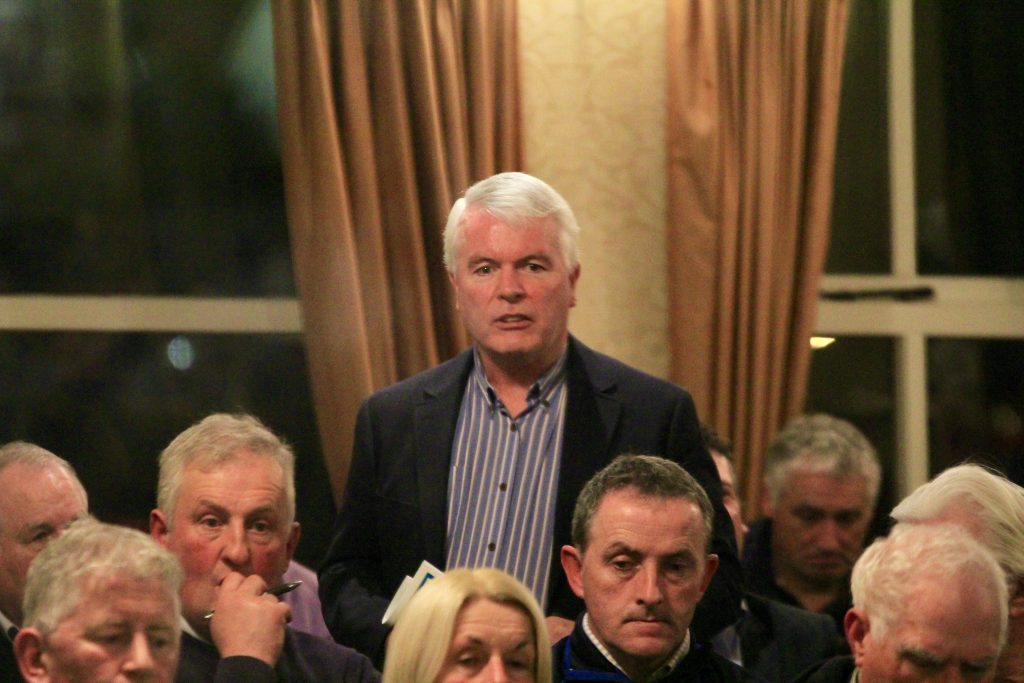 The AGM of the Friends of Tipperary Football will take place on Tuesday 12th December at 19:30 in the Anner Hotel, Thurles. All members are invited to attend for what will be a very important meeting. 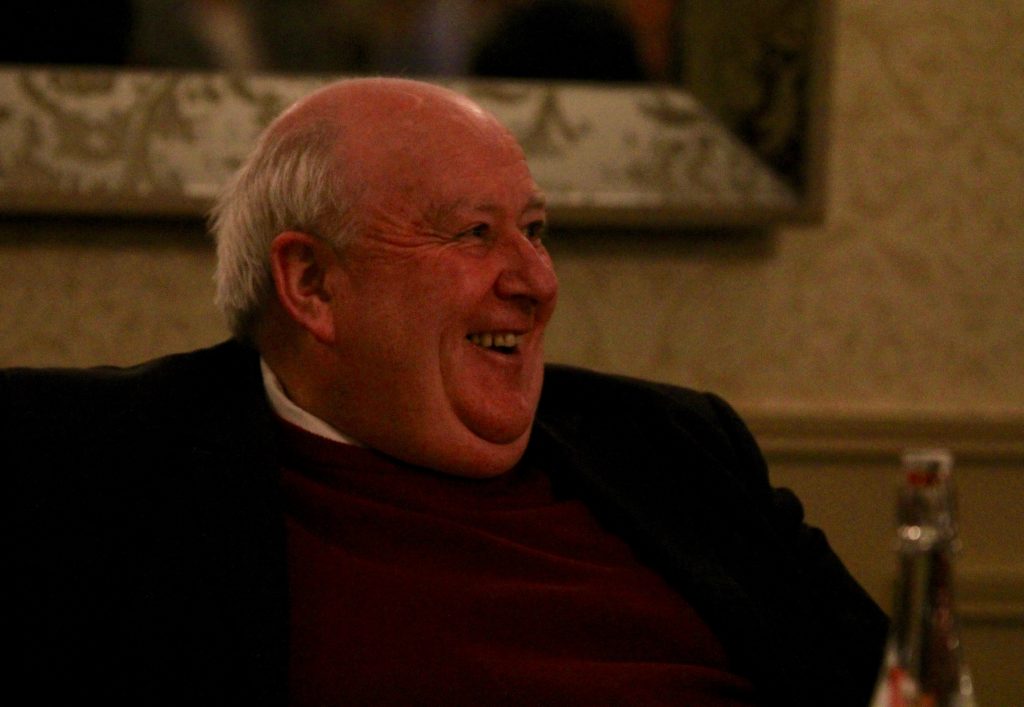