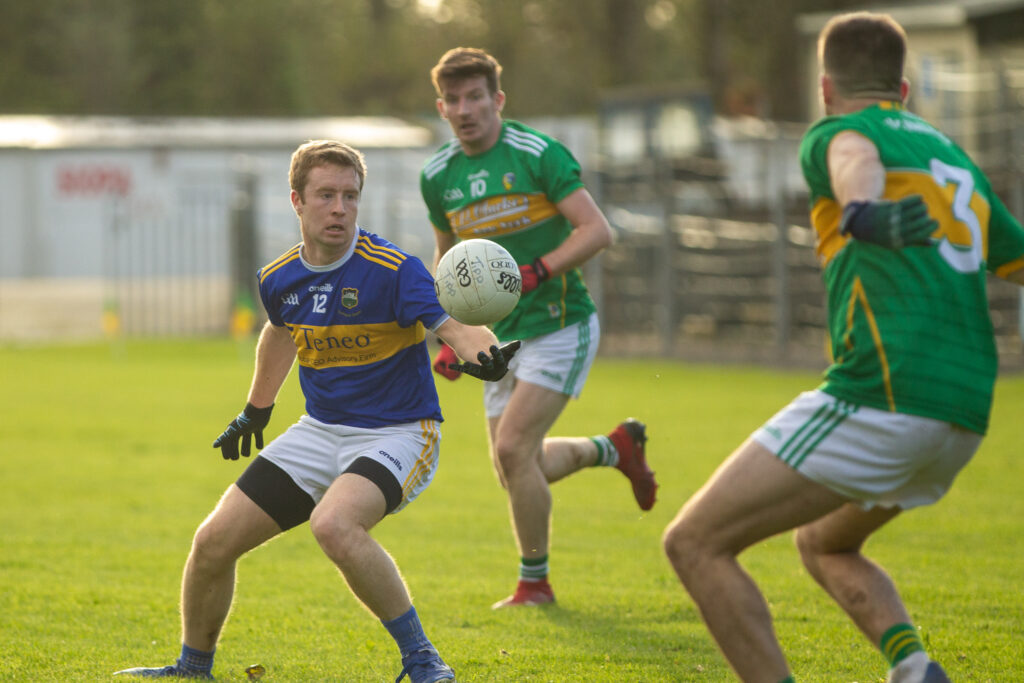 After seven months in the deep freezer, the inter-county scene was thawed out last weekend. The reaction around the country to this development was mixed. The people you meet on the street will tell you that its return is badly needed to give us a distraction during these strange times, while the people you meet on social media and phone-in radio shows, see the GAA as the root of all evil and view its decision to proceed with matches as Nero fiddling while Rome burns.

Before lockdown, a draw with Down in the opening game on 25th January was followed by a win away to Louth, before defeats to Derry, Cork and Longford left us needing to win our last two games to avoid relegation.

The first part of this double was achieved last Sunday in Semple Stadium where Tipperary were good value for their three-point win.  It was a game that David Power and his cabinet will take a lot of positives from but there were also just enough “false positives” to keep them honest. More on that later. For now, stick the kettle on, make yourself a mug of tay, pull up a chair and listen while I attempt to take you through proceedings in Carrick-on-Shannon yesterday. 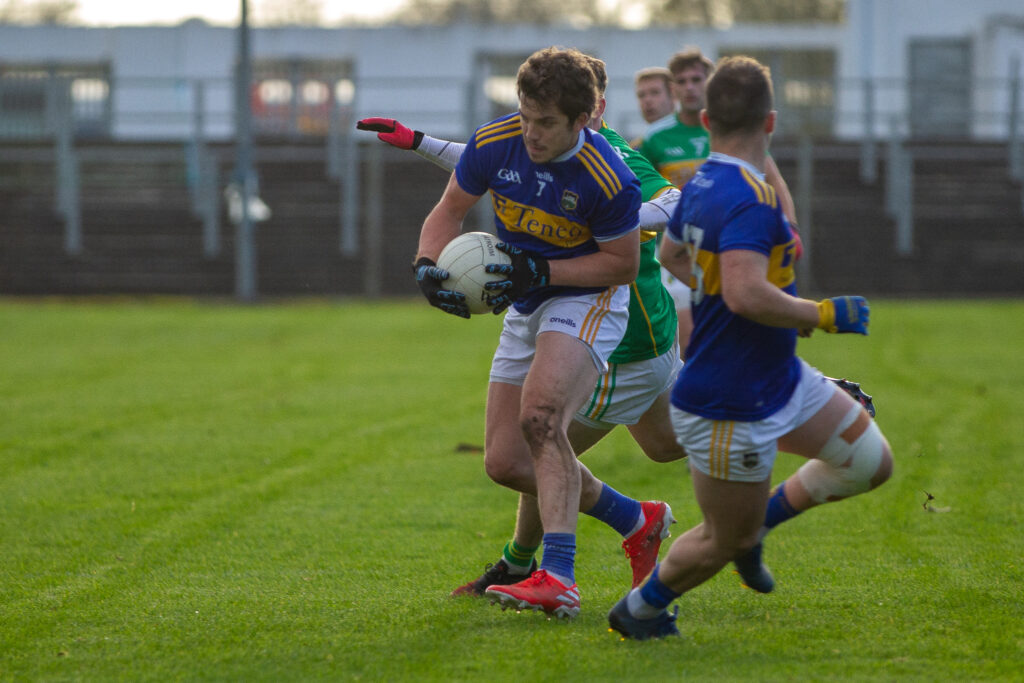 People will tell you that “a good start is half the battle” and from the throw-in, Tipperary took the game to Leitrim. Conal Kennedy slotted over a classy point after just 45 seconds of action. Conor Sweeney added frees in the 3rd and 8th minute but despite dominating the opening exchanges, Tipperary found themselves only a point up after ten minutes and it could have been worse had Evan Comerford not produced a good save in the 9th minute.

You don’t have to be a Doctor of Football to diagnose why we were conceding scores. It had happened last week against Offaly and it was happening here again.

Last Sunday, Offaly had 25 kick-outs in the game, they won sixteen of them, got nine shots at our goal from those sixteen kick-outs and scored seven points.

It’s a stat that couldn’t and shouldn’t be ignored but it seems for the first 35 minutes it was.

Leitrim’s first two points in the game came from us conceding their kick-out. They had ten kick-outs in the first half and retained possession on all ten. I’m not sure if this was a deliberate tactic to concede the kick-out or if we just switched off when the ball went dead but whatever the reason, with stats like that the Leitrim keeper Brendan Flynn must have felt like Stephen Cluxton going in at half-time.

By the end of the game, Leitrim had scored six points within 40 seconds of retaining possession from their own kick-outs and when you add the five points they got from winning Tipperary kick-outs, then eleven of their fifteen scores yesterday came from this source. 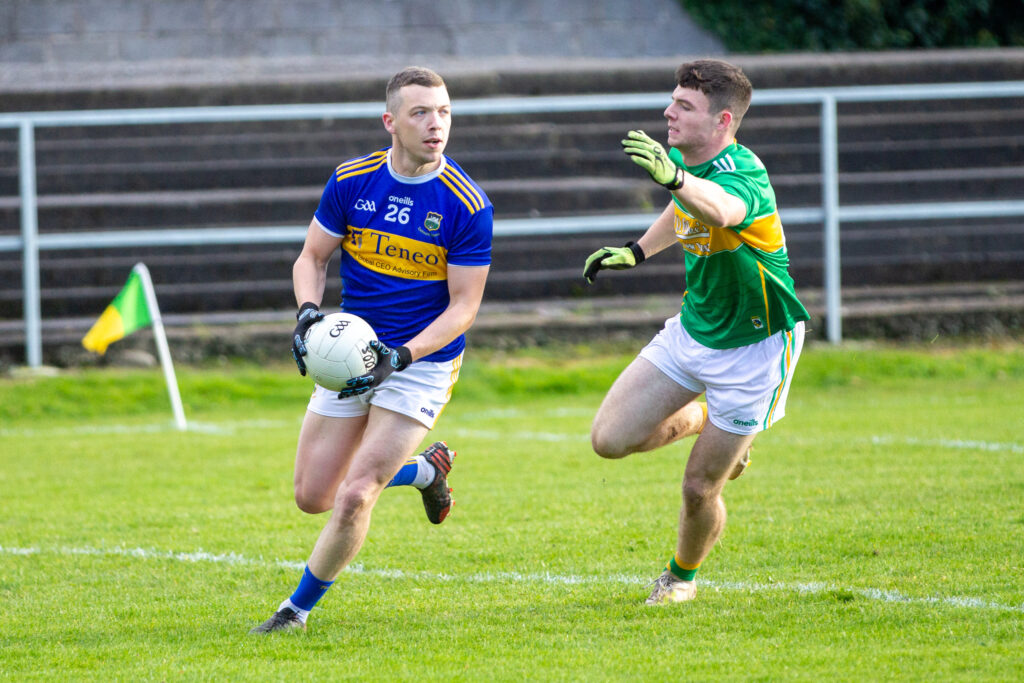 The potential in this Tipperary team was seen in the 13th minute. A Jack Kennedy free found Conor Sweeney and with a lovely floated right-footed pass (that is not a misprint), Sweeney picked out Robbie Kiely in a parcel of space on the 21m line. Kiely’s dummy solo sent the defender for a hot dog before laying a hand-pass off to Michael Quinlivan. It looked as if Michael had run out of road but genius is as genius does and he somehow defied the laws of physics to get a left-footed pass across the goal and in the process take the goalkeeper and two defenders out of the game. This left Kevin O’Halloran with the simplest of tasks to kick into an empty net.

A Jack Kennedy free and the score of the game from Brian Fox in the 23rd minute saw Tipperary lead 1.05 to 0.03 and all of this while playing against a lively wind. The stage was set for us to moonwalk home or so it seemed.  Nobody would have predicted that Brian Fox’s point would be our last score for twenty minutes. 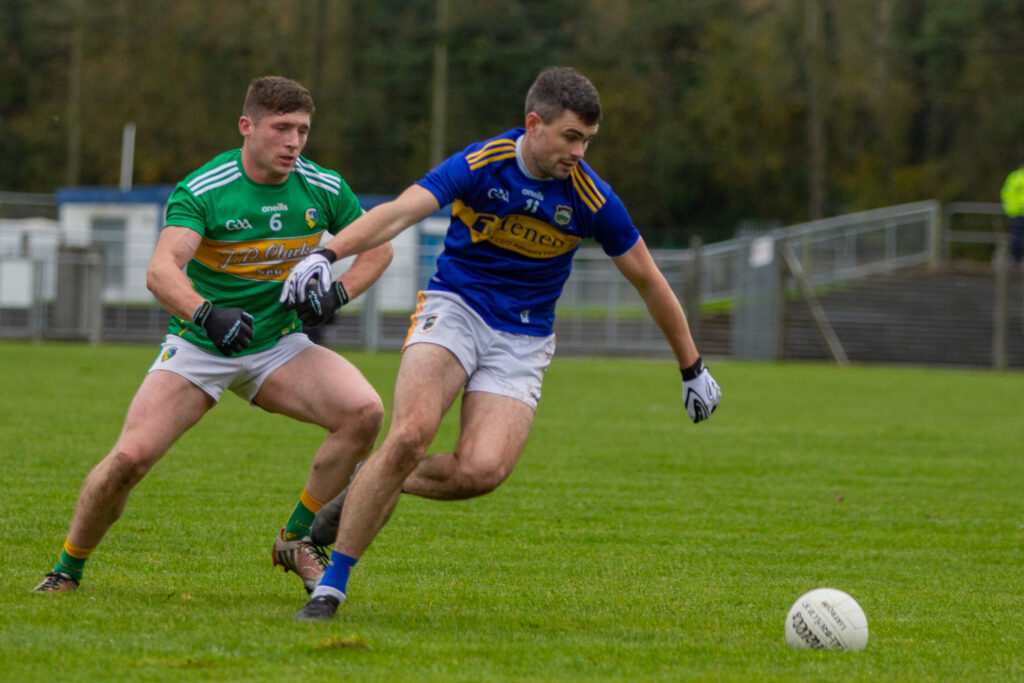 It’s hard to know what happened. To simply say that Leitrim upped their game without looking at our own failures would be dishonest. From here to the end of the game we were slow, deliberate and predictable in almost everything we did.

By half time Leitrim had reduced the deficit to 1.05 to 0.07 and were level within a minute of the restart. They could have had a goal a minute later but Ryan O’Rourke fluffed his lines. Three further Leitrim points were cancelled out by three long-range efforts, two from the in-form Liam Boland and another from Michael Quinlivan to leave the score at the water break 1.10 to 0.13.

Brian Fox edged Tipperary ahead in the 60th minute and three minutes later Kevin Fahey and Liam Casey exchanged passes before Casey found the front of the net with a rocket from fourteen yards to put Tipperary four points up. Leitrim to their credit battled to the end and added two further points before referee Padraig Hughes signalled full stop.

Football matches are about winning and we are two from two since our return to action. Despite not being at our best, those wins were achieved because the important components of hard work and talent are still there. 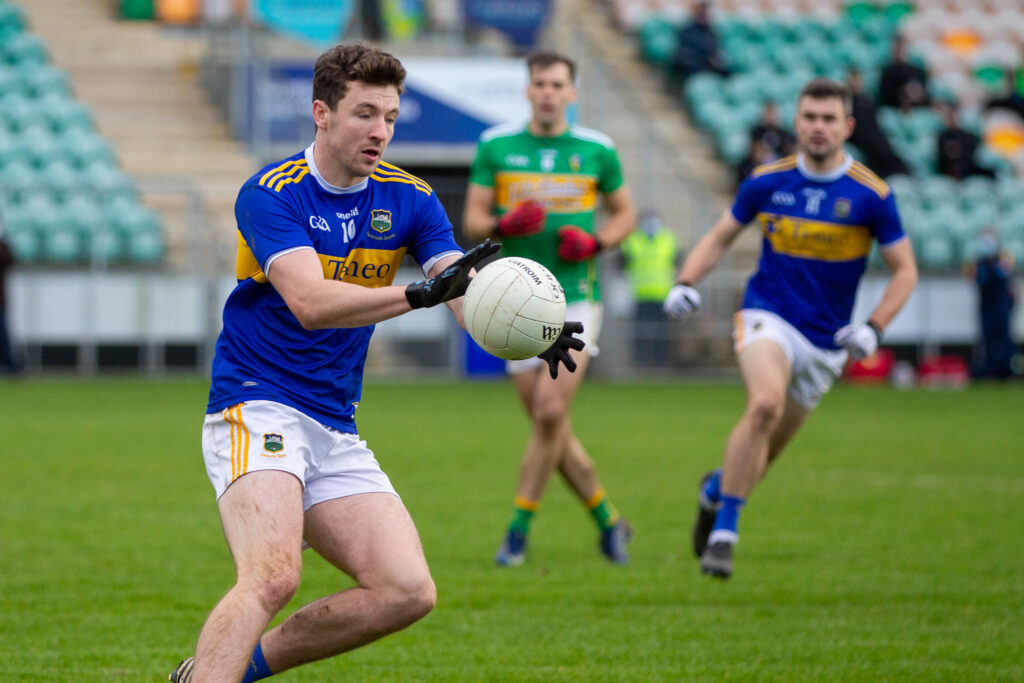 I have often quoted the stat that 82% of the time the team that wins the turnover count wins the game. In old money, turnovers equate to hard work and over the last two Sundays Tipperary have worked hard and won the turnover battles. That’s always a good sign because once you have a team prepared to work hard then the rest is only window dressing.

Amazingly our problems are when we are in possession of the ball. Tipperary are at their best when they employ the same tactics that you would when running from a bull. Just go forward as fast as you can and don’t turn back. Too often yesterday we went lateral or backwards rather than forward.

Our kick-outs are woefully predictable and are spending more time in the air than a Ryanair flight.  When we attack, far too often we leave the ball carrier isolated and while we do offer support on the wings nobody is trying to break the defensive line by offering the ball carrier support from off his shoulder.

We certainly have a lot to ponder but the reality is there is nothing wrong that isn’t easily fixed and if we can get Steven O’Brien out of the repair shop in time for the Clare game next Sunday, our chances of progressing deep into the Munster Championship will improve considerably. 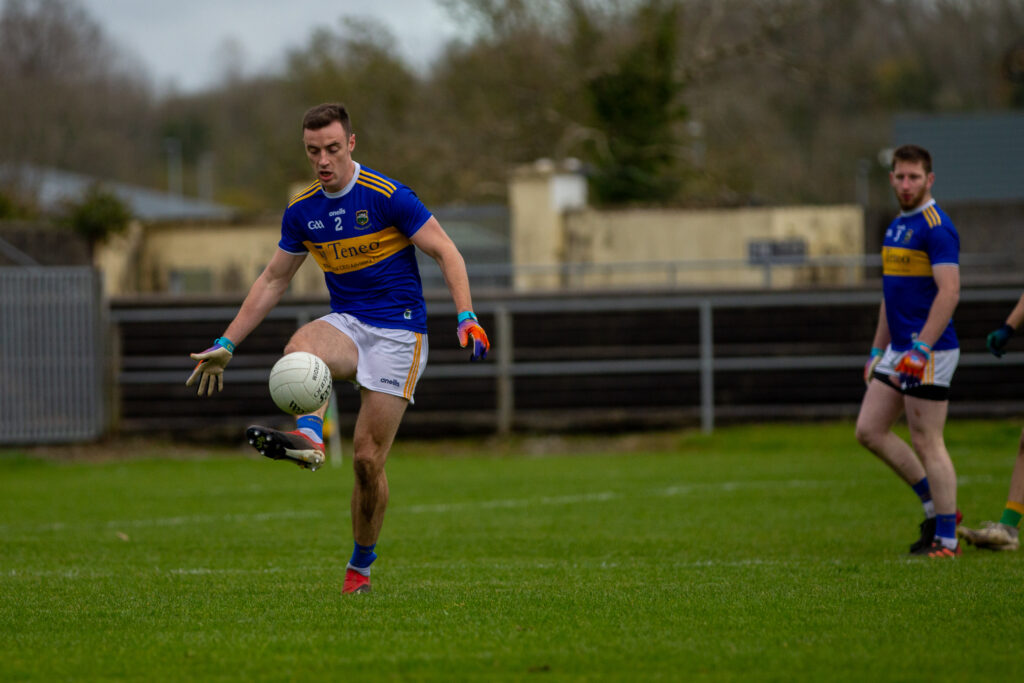