Manager Shane Ronayne has revealed the starting fifteen for tomorrow’s round 2 LGFA clash between Tipperary and Longford. This game takes place in Seán Treacy Park, Tipperary Town at 1pm 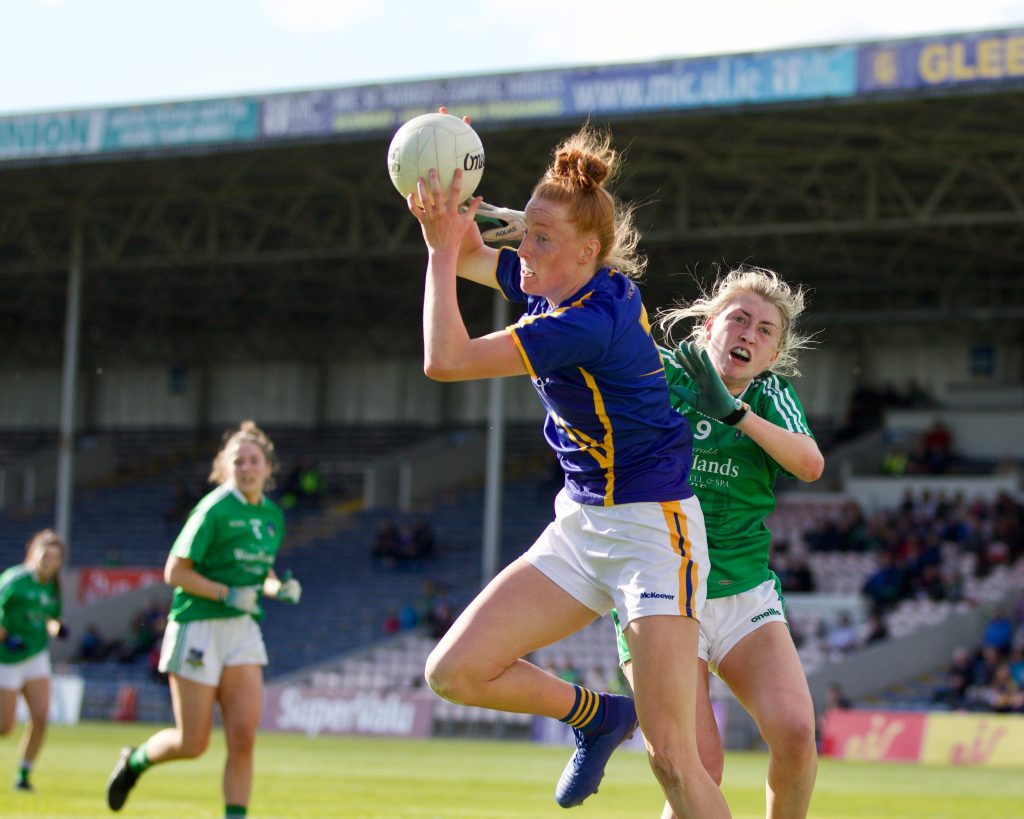 Meanwhile we send our congratulations to Grangemockler Ballyneale who captured the Michael Hogan Cup following a 2-11 to 0-11 victory over Thurles Sarsfield’s in the county minor A final last weekend. This was extra special for the South club as it was their first win at this grade and with the 100th anniversary of Bloody Sunday occurring next year, it is fitting that the trophy named after one of their most famous sons has finally made it home. And in a fantastic tribute, the panel brought the trophy to Michael’s grave and there’s no doubt that he was smiling down on all from above.

For a full match report from this game please click here.

In the B decider Kilsheelan Kilcash ensured another county minor title headed to the South division after they beat Aherlow Gaels in Cahir on a 2-15 to 1-5 scoreline. Congratulations to all involved on the win and commiserations to both Thurles Sarsfield’s and Aherlow Gaels on the defeat.

Tomorrow at 12pm in Ardfinnan, Clonmel Commercials and Moyle Rovers play in the division one league final (Dr. Clifford Cup) while at the same time in Boherlahan, Seán Treacy’s and Killenaule meet in the division three (Board Shield) decider.

We wish all clubs involved the very best of luck.

For details of all clubs fixtures and results in the county please visit https://tipperary.gaa.ie/fixtures-results/