Liam Kearns and his squad must be left pondering what they have done to hurt the gods so much considering, as Hamlet so eloquently put it, they had to “suffer the slings and arrows of outrageous fortune” during both the lead up and playing of this Munster semi-final in Páirc Uí Rinn. 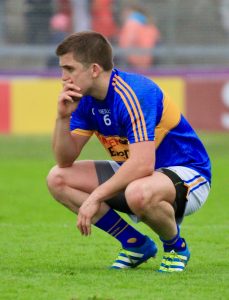 Various reasons forced the Premier to field without six of last year’s starting fifteen in the All-Ireland semi-final and subsequently three more players were forced to retire early from the match due to injury. Yet it speaks volumes of the journey this team have travelled that they left Cork yesterday devastated at what might have been. Sunday Times journalist Michael Foley tweeted moments after the game “It says a lot that Tipp will have huge regrets in defeat despite losing ml quinlivan and missing 6 players from the AI semi-final team”.

It says a lot that Tipp will have huge regrets in defeat despite losing ml quinlivan and missing 6 players from the AI semi-final team.

Yet despite all the knocks the team received they could have still mustered a victory as with one minute of normal time remaining Conor Sweeney deflected a Colm O’ Shaughnessy delivery to the back of the Cork net to give Tipperary a two-point lead. Moments later however, before Tipperary had a chance to regroup and adjust themselves, Luke Connolly palmed the ball past Ciarán Kendrick to give them a lead they refused to surrender. 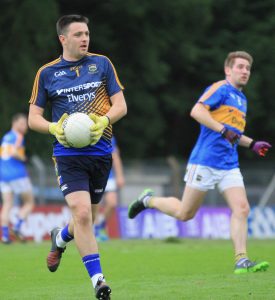 There’s no doubt that the team showed tremendous character, fought bravely to the final whistle and now have a bench to pick from but they have also moved past celebrating moral victories and the silence in the dressing room after was deafening. They now have a couple of weeks to regroup, sort out any injury concerns and prepare themselves for another run in the qualifiers which has borne a rich harvest of fruit in the past. 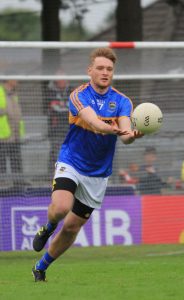 At half-time yesterday Tipperary were in a strong position leading the hosts by three points and restricting the Cork attack, aided by wayward shooting, to one solitary point. The second half started brightly with two fine Conor Sweeney points opening a 0-6 to 0-1 lead and it looked as if Tipperary might pull away. Indeed, the gap might have been larger but for a brilliant Ken O’ Halloran save following a fine Liam Casey run through the centre. 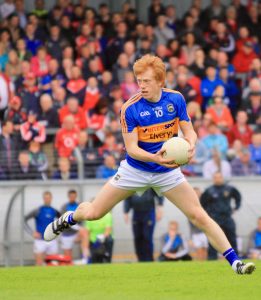 Cork however did not panic and picked off points and headed into the final moments leading 0-10 to 0-9 until the dramatic 69th minute when both teams goaled. Once Cork regained their lead they masterfully held possession of the ball and counted down the clock until the full-time whistle which was greeted with sighs of relief from the home supporters. 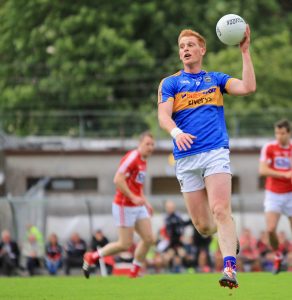 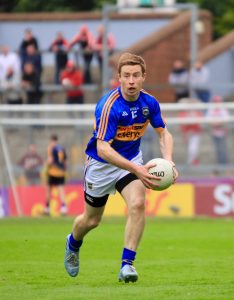 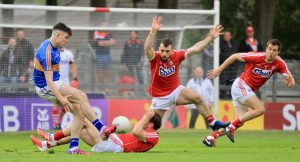 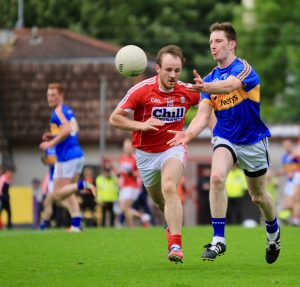 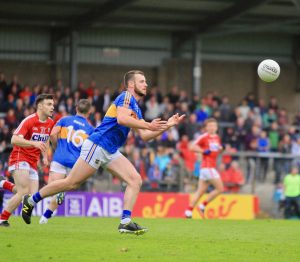 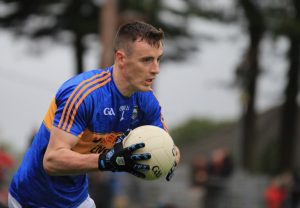 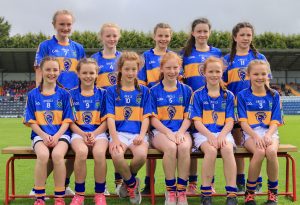 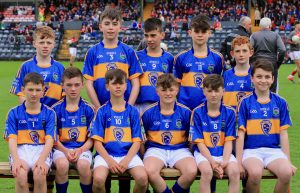 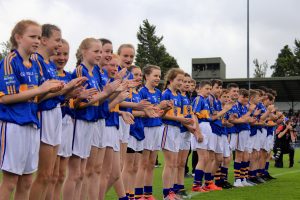 The Primary Games teams welcome Tipperary out onto the pitch 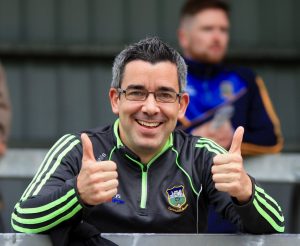 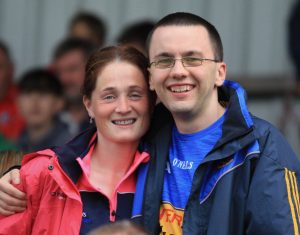