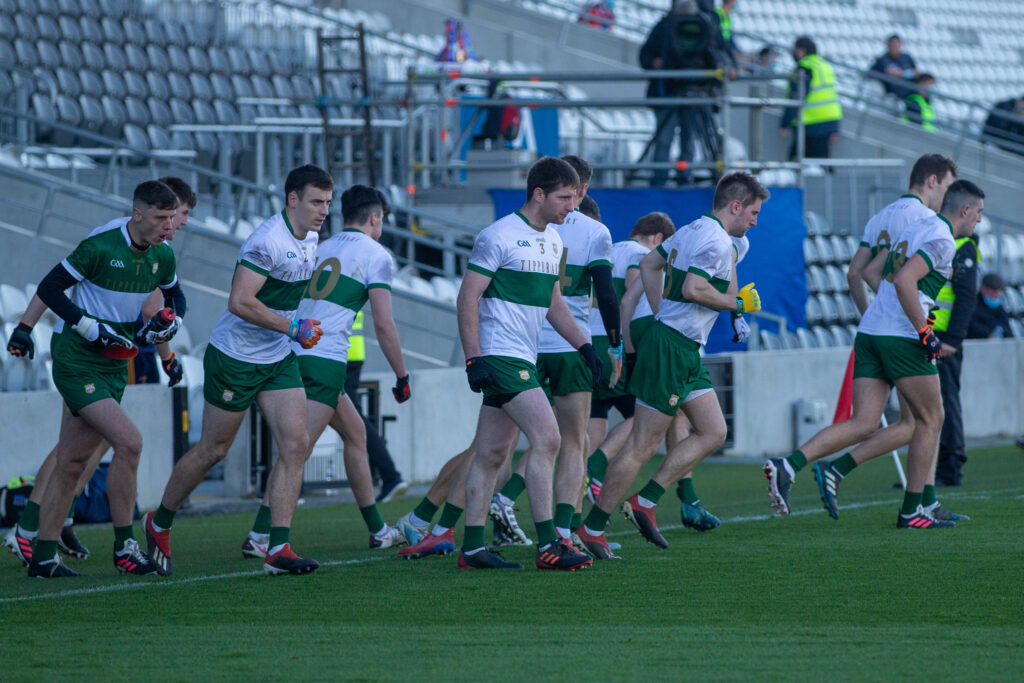 As Tipperary prepare to play Mayo on Sunday next, December 6th in the All-Ireland senior football semi-final at 3:30pm in Croke Park, manager David Power has announced his side.

Together with his management team they have announced the same fifteen which started in the recent Munster Final victory, in a match day squad which also welcomes the return of Jack Kennedy, as he takes his place on the bench.

The team lines out as follows;