Tipperary Travel to Cavan on Sunday

On Sunday, Tipperary return to the venue that has seen us spend many happy days in recent years as they face Cavan in round seven of the Allianz National Football League. Championship wins over Derry in 2016 and last year’s positive result against the home side in the qualifiers means the Premier players will feel very much at home in their surrounds.

It is believed that the home county contains 365 lakes, one for every day of the year. This is very fitting as the victor Sunday can almost look forward to 365 days, at least, in Division One while the loser may have to face another year in Division Two.

Last July, in the championship, things appeared bleak for Tipperary as they entered the dressing room at half time with a six-point deficit however the introduction of Borrisokane’s Philip Austin inspired his colleagues to storm back into the match and goals from Conor Sweeney and Robbie Kiely saw the visitors advance. Such was the impact of the Borrisokane man one wonders how the tabloids missed out on one of the greatest GAA headlines of all time – Stone Cold Philip Austin Powers Tipperary to Victory.

The result inspired our very own seanchaí Anthony Shelley to pen a memorable account of his trip from Templemore to the Breffni County. In fact, his hilarious report was one of our most visited pages in 2017. You can read his article here. 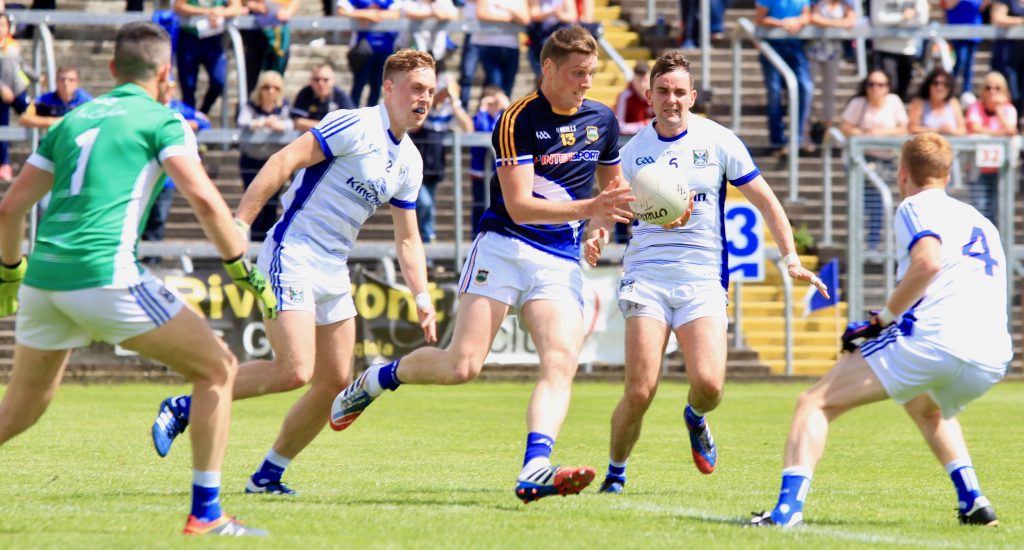 Our last foray into Division One was back in 1972 when Michael ‘Babs’ Keating captained his teammates to the previous year’s Division Two title. A 2-9 to 0-13 win over Ulster side Fermanagh saw Tipperary advance to face neighbours Waterford in the final and a one-point win in Clonmel saw the Premier crowned Division Two champions for the first and only time in our history.

Unfortunately, things did not go our way the following year and we were quickly relegated. 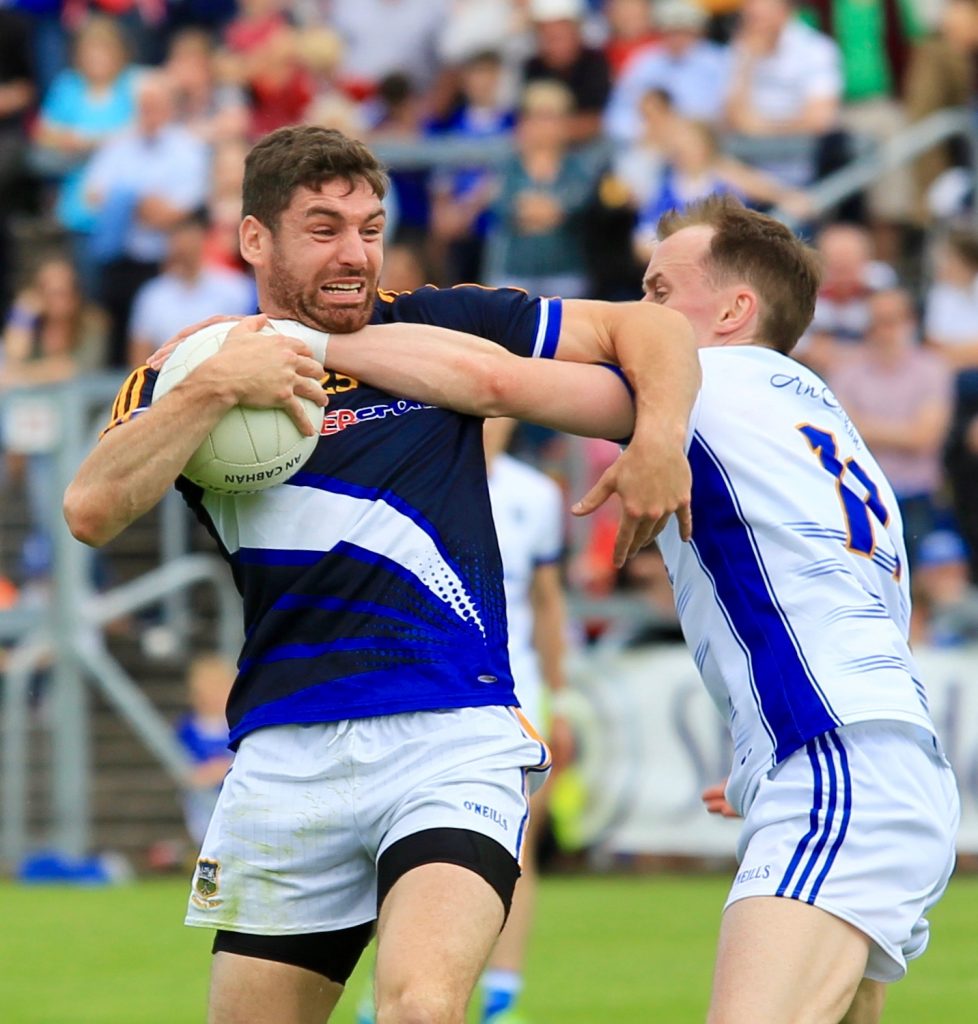 A win on Sunday may not automatically see Tipperary promoted to Division One. Here are the permutations.

If Tipperary win and Roscommon win or draw in their clash with Cork, Tipp would be promoted as they’d be tied with Cavan on nine points but would triumph on the head to head rule.

A Tipperary win along with a Roscommon defeat, would see three teams tied on nine points (Tipperary, Roscommon and Cavan). In this scenario, score difference would come into play. While Tipperary would have an advantage over Cavan in this regard, the postponed match against Down would now come into sharp focus as a Tipperary defeat could alter things in this regard, depending on how much Down would beat us by.

A Tipperary Cavan draw would see Tipperary need a win over Down in the re-fixed match to gain promotion.

If Cavan win on Sunday, then Tipperary would see themselves spending a second year in Division Two. 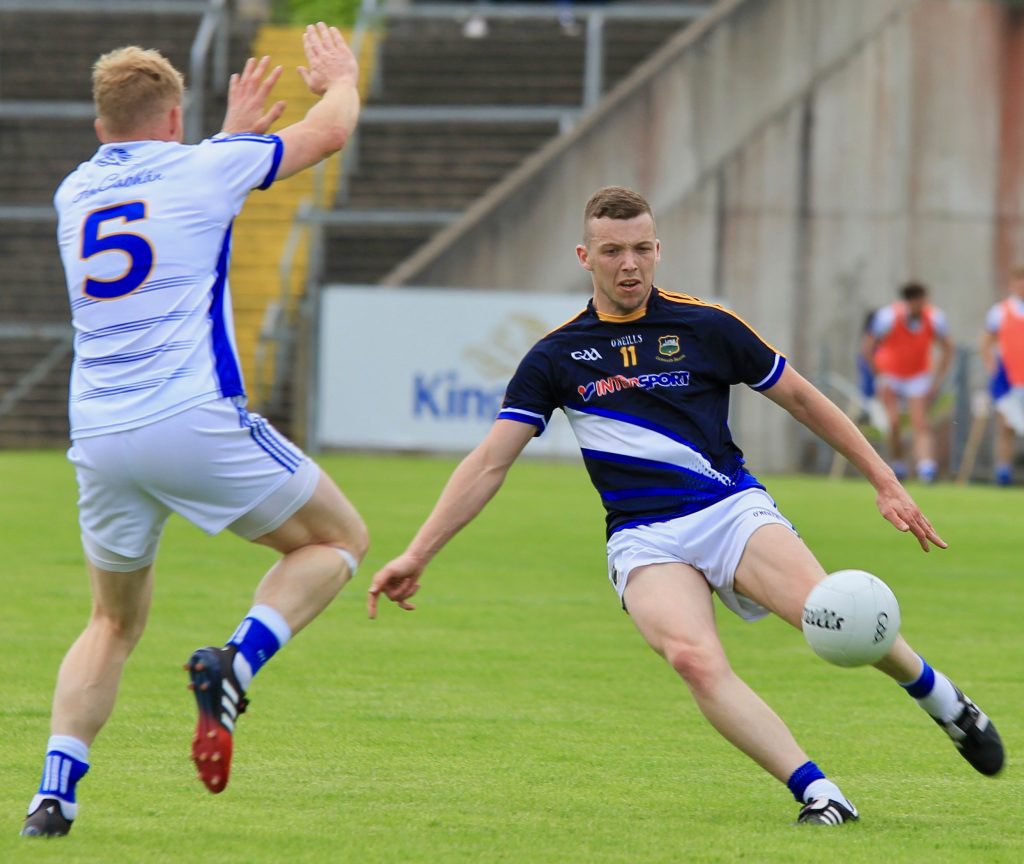 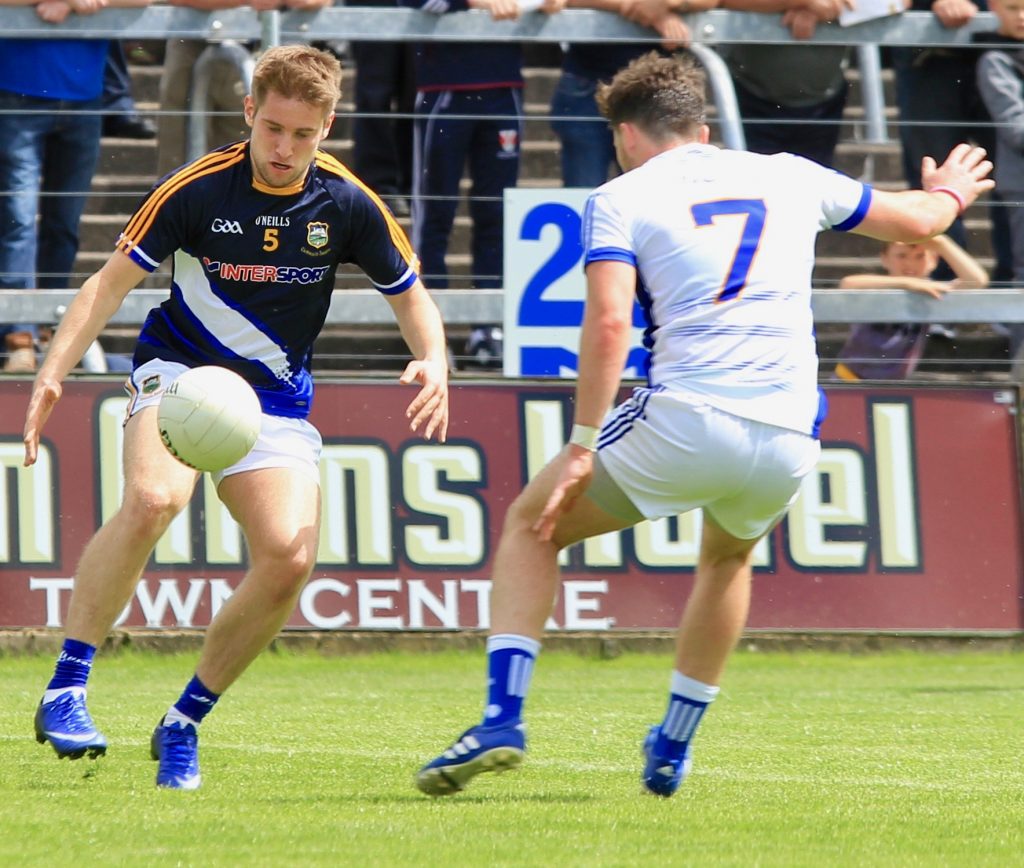