On Sunday next the Tipperary footballers travel to Cusack Park, Ennis for the next round of the Allianz National Football League, while the Friends say “Thank You” for over one hundred new members joining online and club results from the weekend 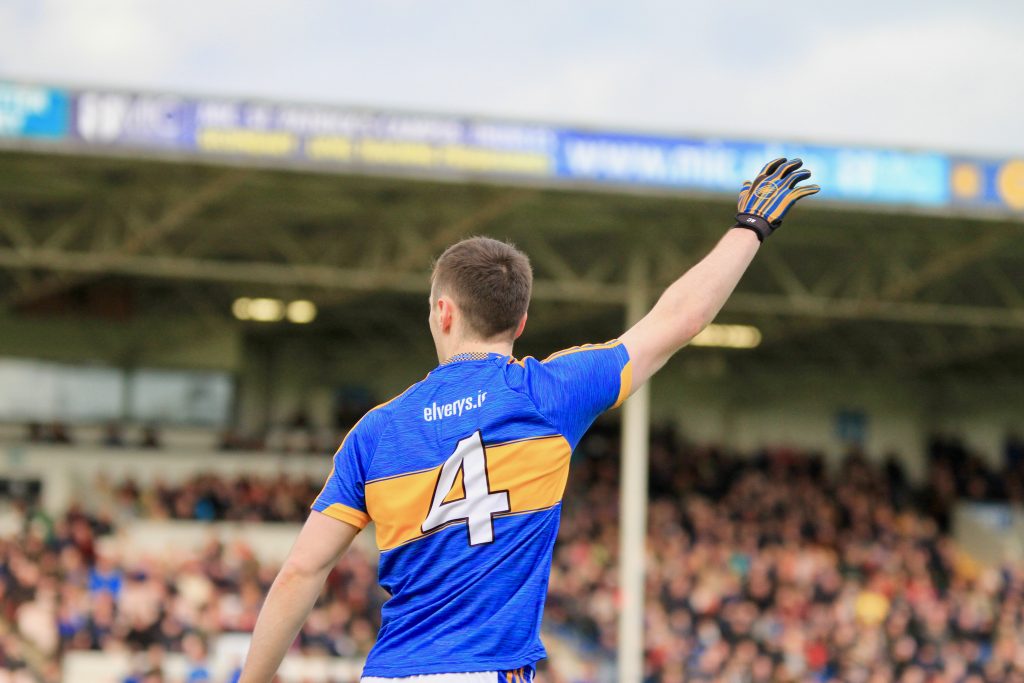 Following on from the disappointment of last Sunday’s agonising defeat to Connacht champions Roscommon, Liam Kearns’ men must pick themselves up and focus on near neighbours Clare in the third round of the Allianz League.

There’s no doubt that both counties have made significant strides in recent years with Clare, under the guidance of Colm Collins, providing stern tests for some of the games so-called stronger counties in recent years. Indeed, All Ireland finalists in 2017, Mayo, were very lucky to leave Cusack Park last summer with the spoils after a 2-14 to 0-13 win. The result does not reflect fairly on the Banner county who led 0-6 to 0-1 after nineteen minutes. The scoreline could have been much wider but for the brilliance of David Clarke in the Mayo goal who blocked a superb goal-bound effort from Jamie Malone. In second half Clare lost Cathal O’Connor to a leg injury, while Ciarán Russell was black carded, two blows from which they could not recover.

A draw against Cavan in their opening match and a defeat to Meath last Sunday means Clare will be going into Sunday’s game needing a win to kick-start their league campaign while Tipperary, stung by last Sunday’s defeat, will be anxious to get the points to help them into a strong position so that they don’t need victories in their final games of the competition away to both Cavan and Down.

Last week the Friends of Tipperary Football ran a campaign to try and get one hundred new members before throw in against Roscommon and we are delighted to announce that we succeeded in our task and we wish to say special thank you to all who signed up. Karen Coughlan (Cahir) was the 100th person to join the Friends online.

We have also had a fantastic response to sales of Friends of Tipperary Football memberships outside Semple Stadium last Sunday and in the weeks previous. Once again we are bowled over by the kindness of so many people in joining us for the 2018 journey. We also wish to thank all those, including the senior panelists, who have been so generous in their time and efforts in selling memberships.

All members are entered into draws for match tickets including both the senior football and hurling All Ireland finals. In fact, the draw for tickets for the Clare match will take place this Thursday in Dr. Morris Park at 7pm.

If you wish to join the Friends of Tipperary Football you can do so at https://www.friendsoftipperaryfootball.com/join 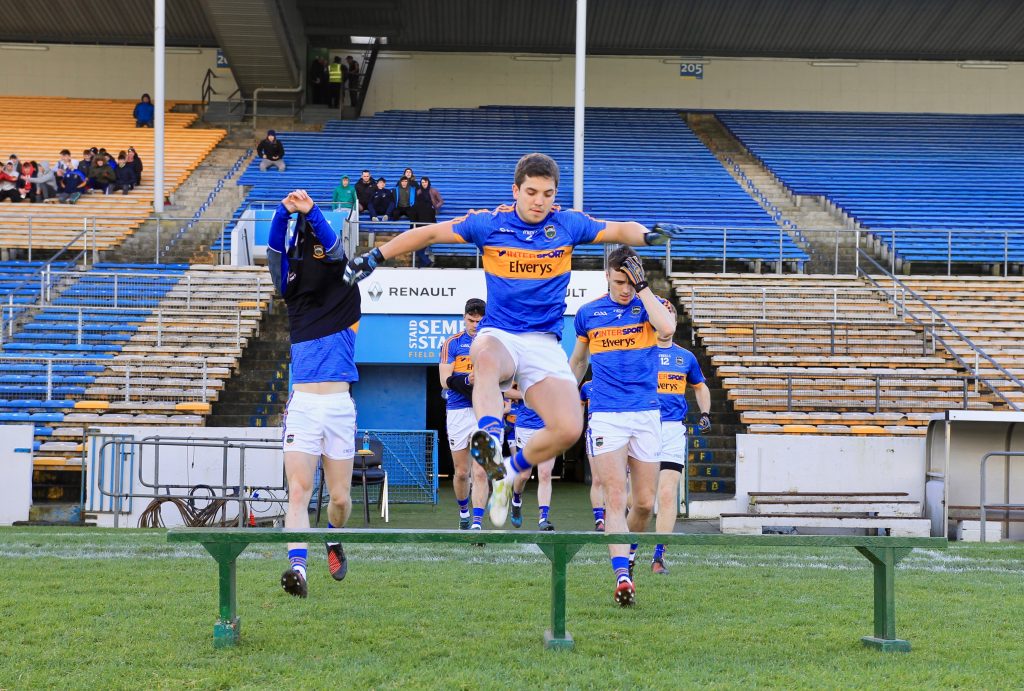 Division One, Group One 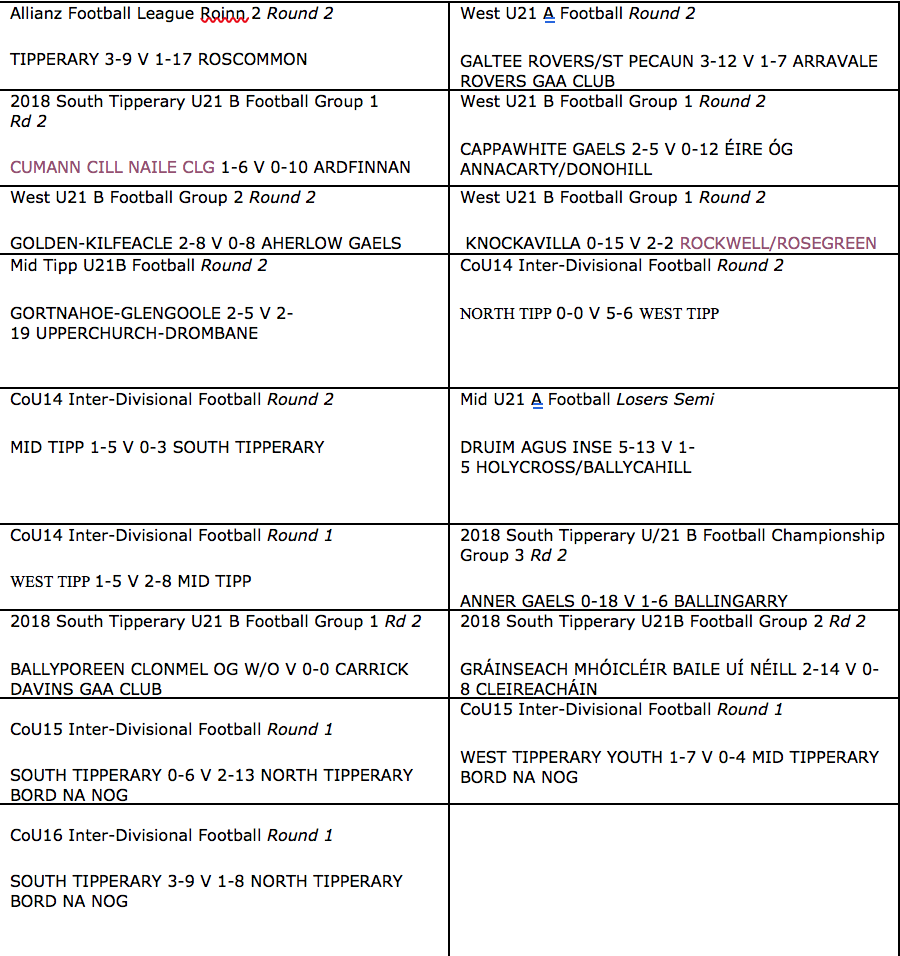