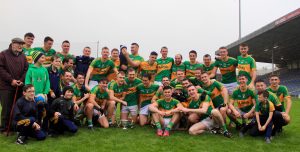 Clonmel Commercials were in seventeenth heaven this afternoon as they defeated Killenaule to claim the Tipperary Water senior football championship following a 2-9 to 0-8 win. 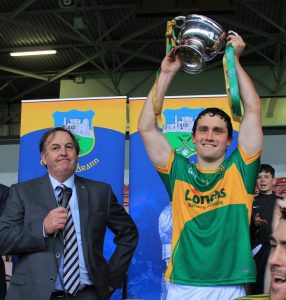 However, the seven-point margin of victory does not do justice to a magnificent Killenaule side, playing in their very first senior football decider, who with ten minutes to play were level 0-8 apiece. It took two late goals from Richie Gunne and Jamie Peters to seal the win for Charlie McKeever’s side. Clonmel Commercials can now look to a Munster championship clash with Munster and All-Ireland champions, Dr. Crokes of Kerry in two weeks time and we wish them the very best of luck as they look to win back the provincial crown they last held in 2015.

For a full match report from the senior final please click here. 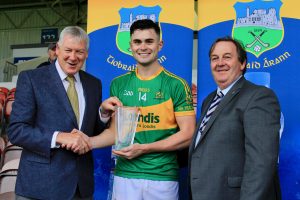 In the Tipperary Water minor football final it was the men from Monroe, Moyle Rovers, who captured the spoils after defeating the amalgamation of Galtee Rovers and Golden Kilfeacle 2-13 to 0-6. The South men were simply spectacular as they over-powered the West champions with a display of skill, power and hunger as they reclaimed the crown they last held in 2008. In fact, the margin of victory could have been much greater but for the heroics of Killian Hayde in the Galtee Rovers/Golden Kilfeacle goal who made a string of superb saves throughout and it wasn’t until the 45th minute that he was finally beaten when Rian Quigley blasted home a bullet of a penalty after he was taken down. Sean Cotter added another Moyle Rovers goal late on.

For a full match report on the minor final please click here. 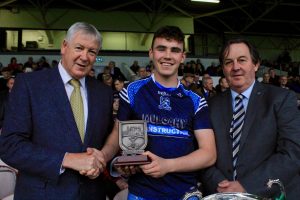 Jack Harney is presented with his man of the match award from John Quirke, John Quirke Jewellers, Cahir

In the Tipperary Water intermediate final it was the North men, Kiladangan who claimed the honours after a four-point winning margin over Clonmel Óg. Kiladangan enjoyed the lion’s share of possession but failed to make it count on the scoreboard and almost paid a dear price as Clonmel Óg, had narrowed the gap to a solitary point in the closing stages before a late goal from David Sweeney, secured the title and a first ever appearance in the senior football championship next year.

For a full match report from the intermediate final please click here.

The Loughmore Castleiney team who were honoured today in Semple Stadium 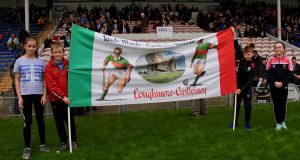 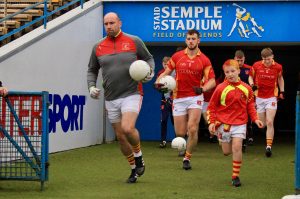 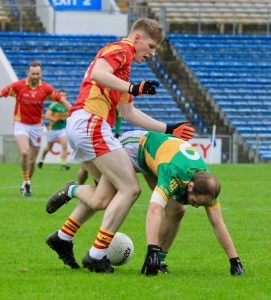 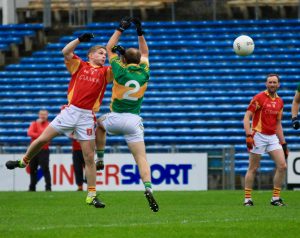 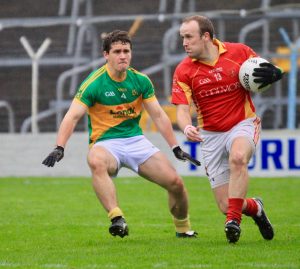 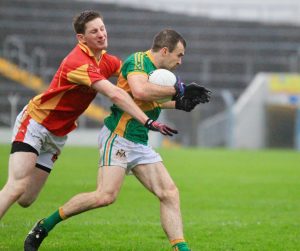 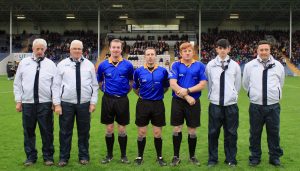 Derek O’ Mahoney and his officials prior to the senior decider 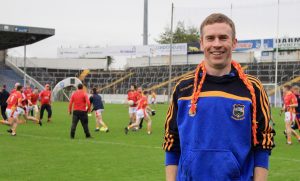 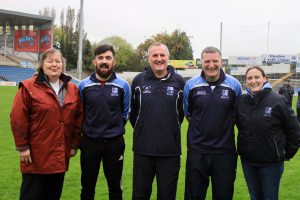 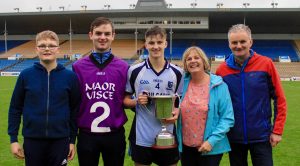 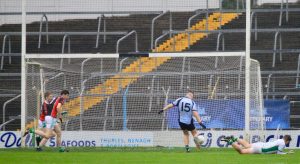 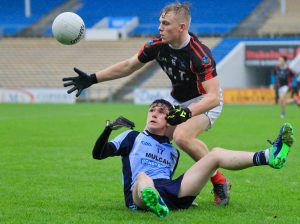 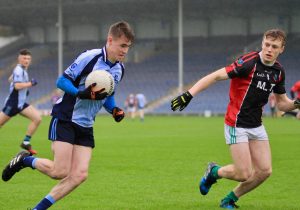 Cathal McKeown is denied by the brilliance of Killian Hayde 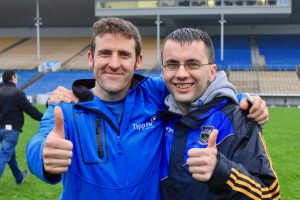 Comhghairdheas @KiladanganGAA some great ballers. Best of luck in Munster.

Congrats to our minor footballers county champions, with Jack Harney awarded man of the match.